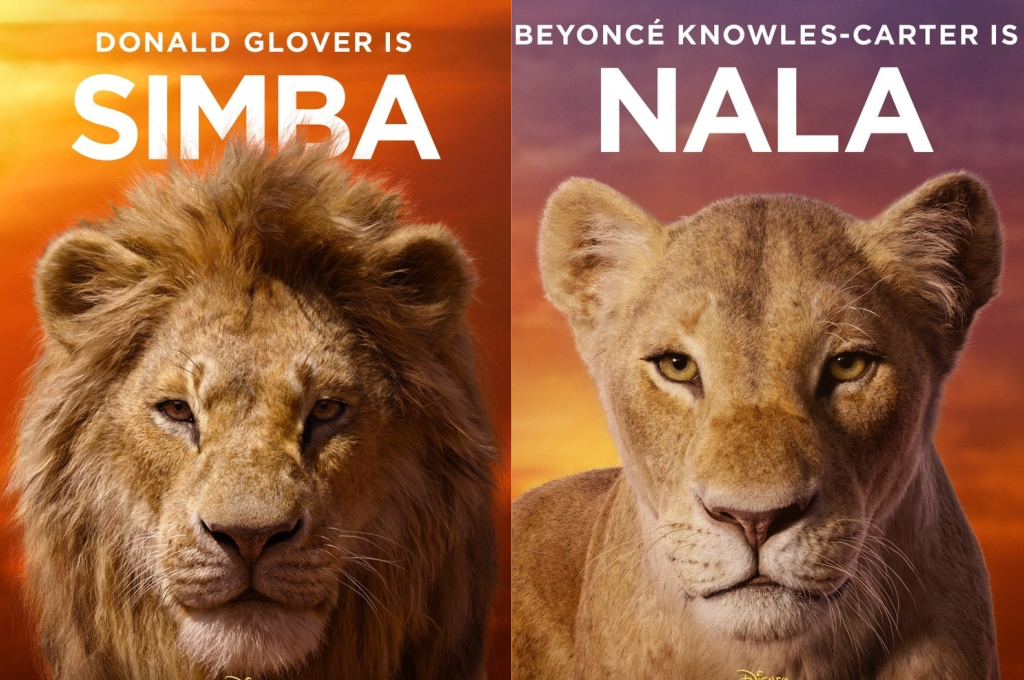 Disney is on a roll! Avengers: Endgame and Aladdin are in the rear view mirror, Toy Story 4 is hitting theaters in just a couple of weeks and so is The Lion King.  And on Thursday, exactly 50 days before the movie is set to hit the theatres, Disney treated its fans to 11 classic portraits from The Lion King dynasty.

The new character posters are stunning and show Simba and Nala as young lion clubs as well as adults. Scar and Mufasa are also featured along with Simba’s friends Timon, Pumba, Zazu and Rafiki. Besides having colourful backdrops and the character names on the posters, the actors voicing the characters including Beyonce, Donald Grover, Seth Rogen, John Oliver and many more.

Here are all the 11 new posters: 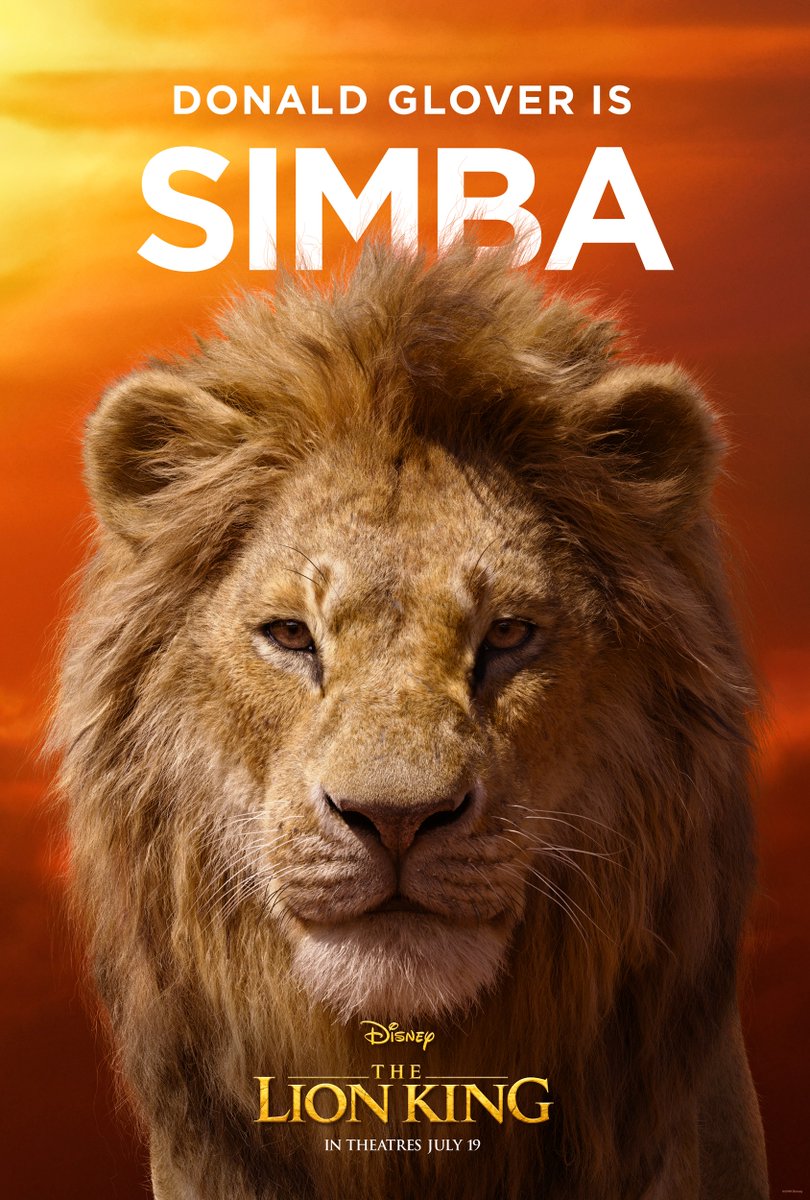 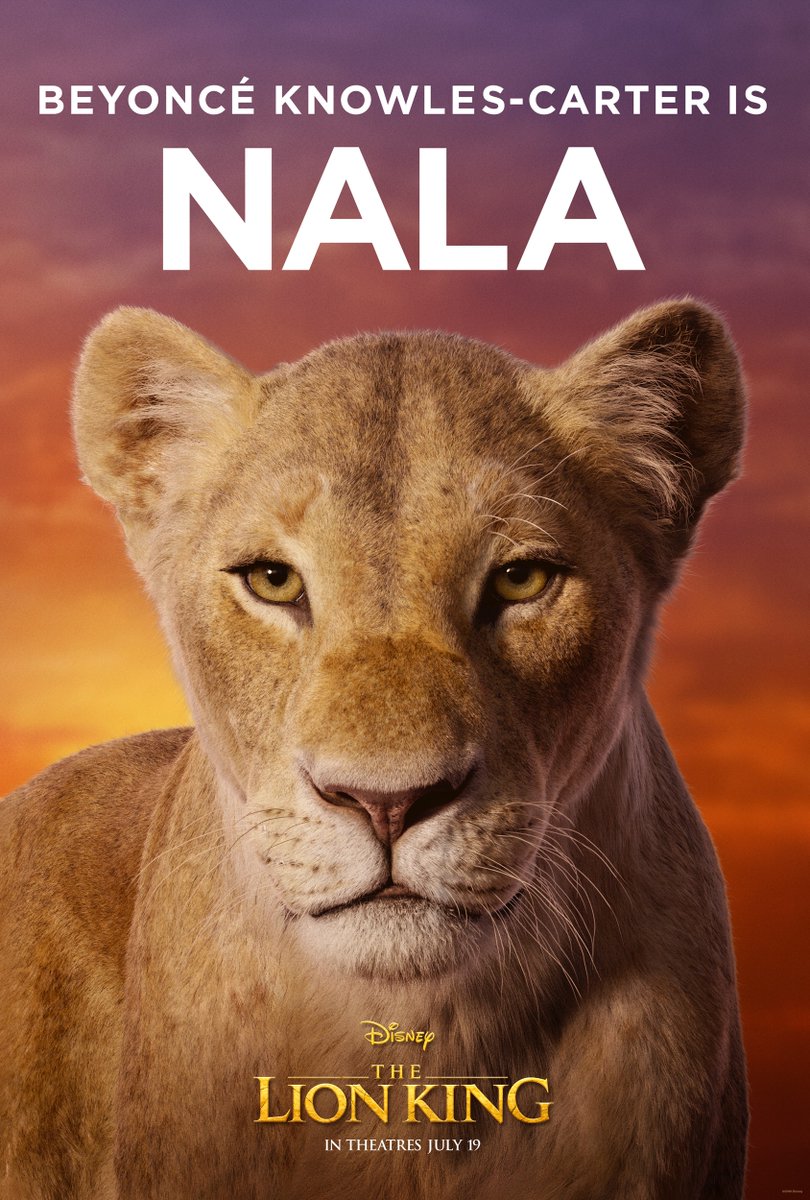 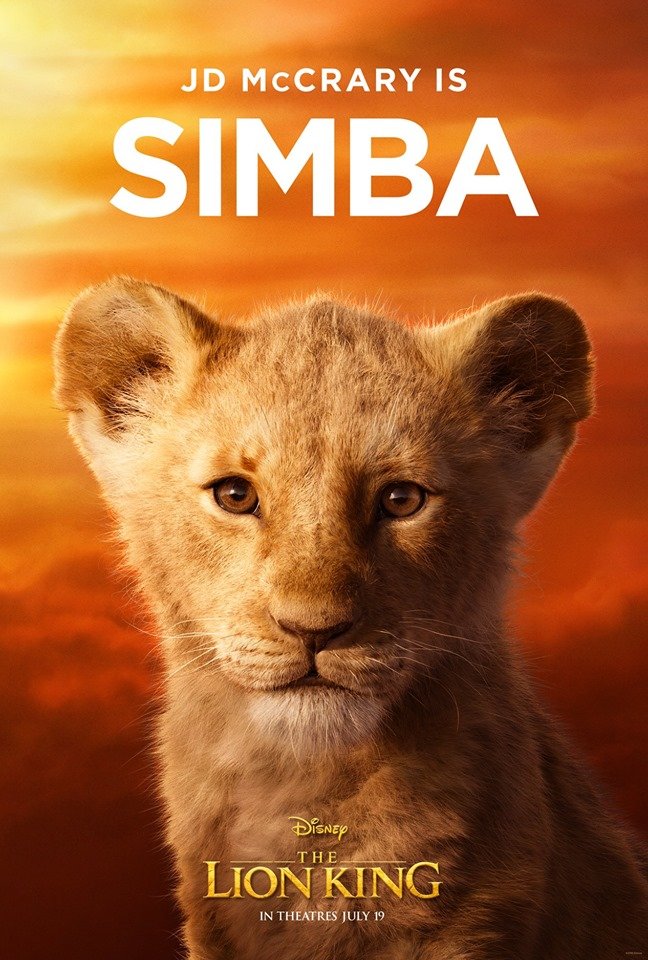 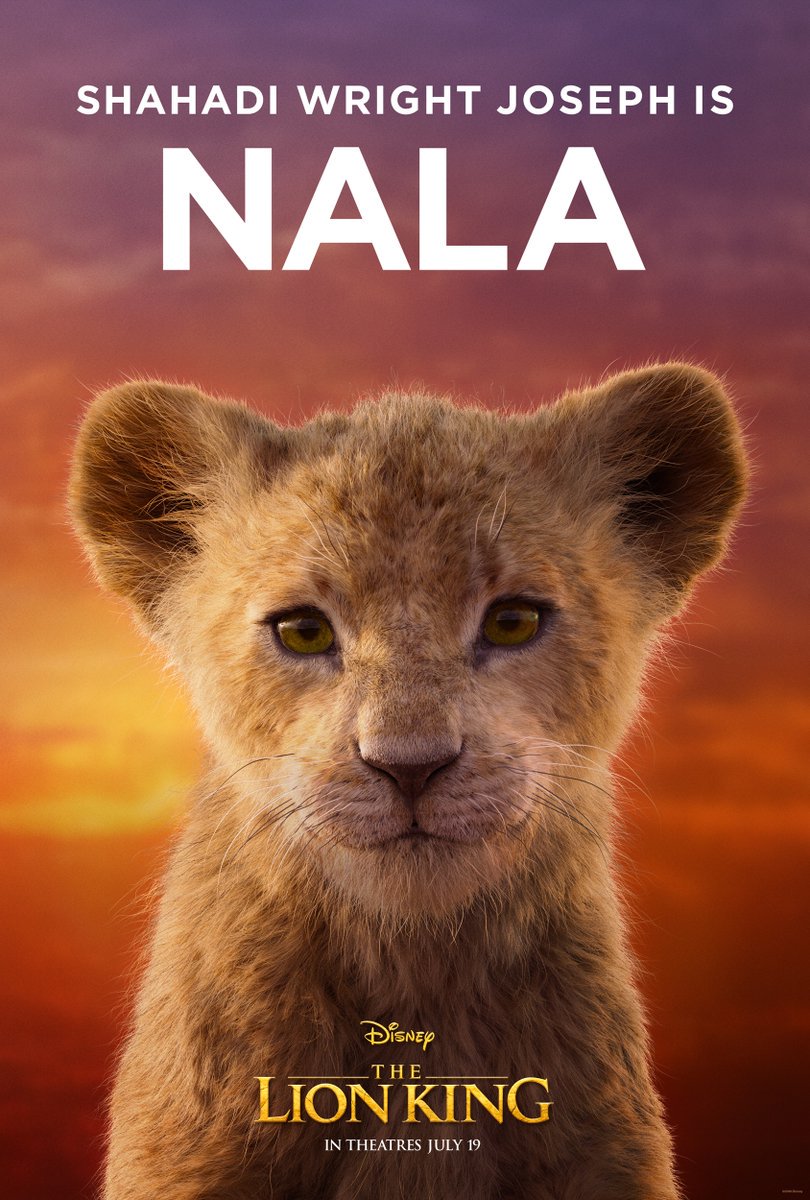 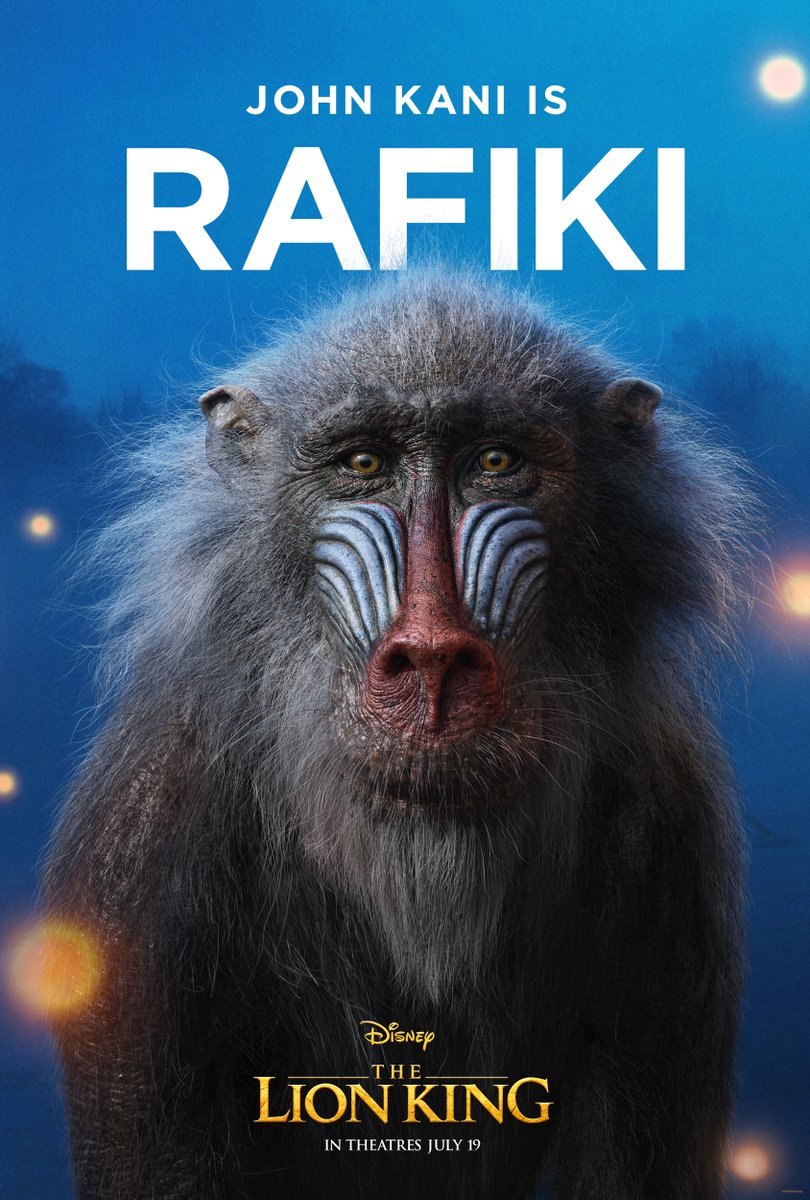 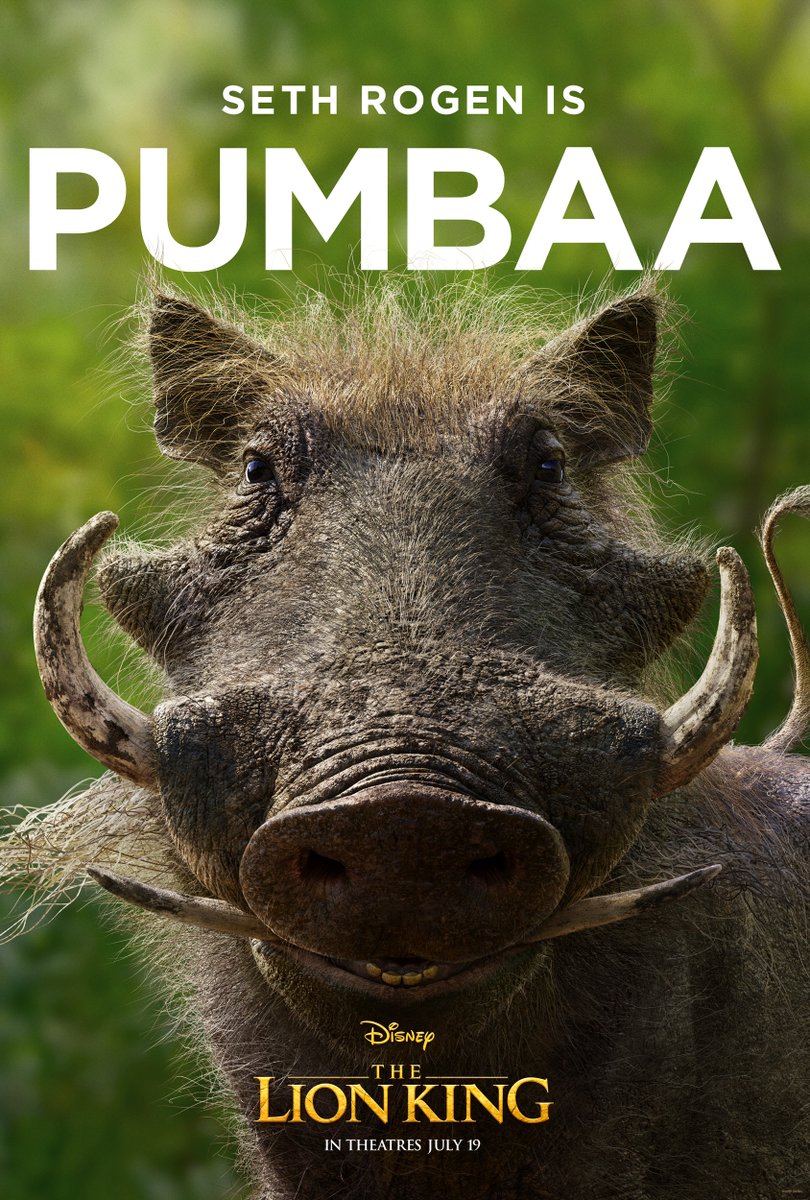 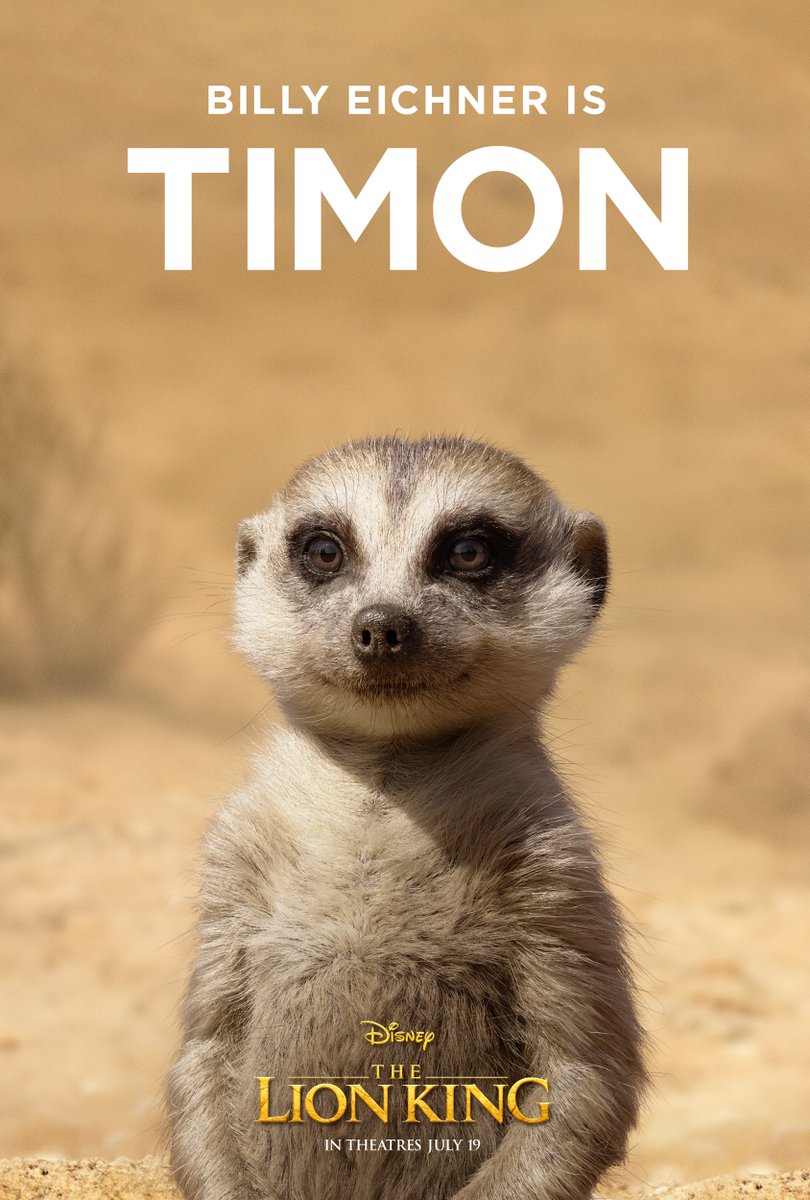 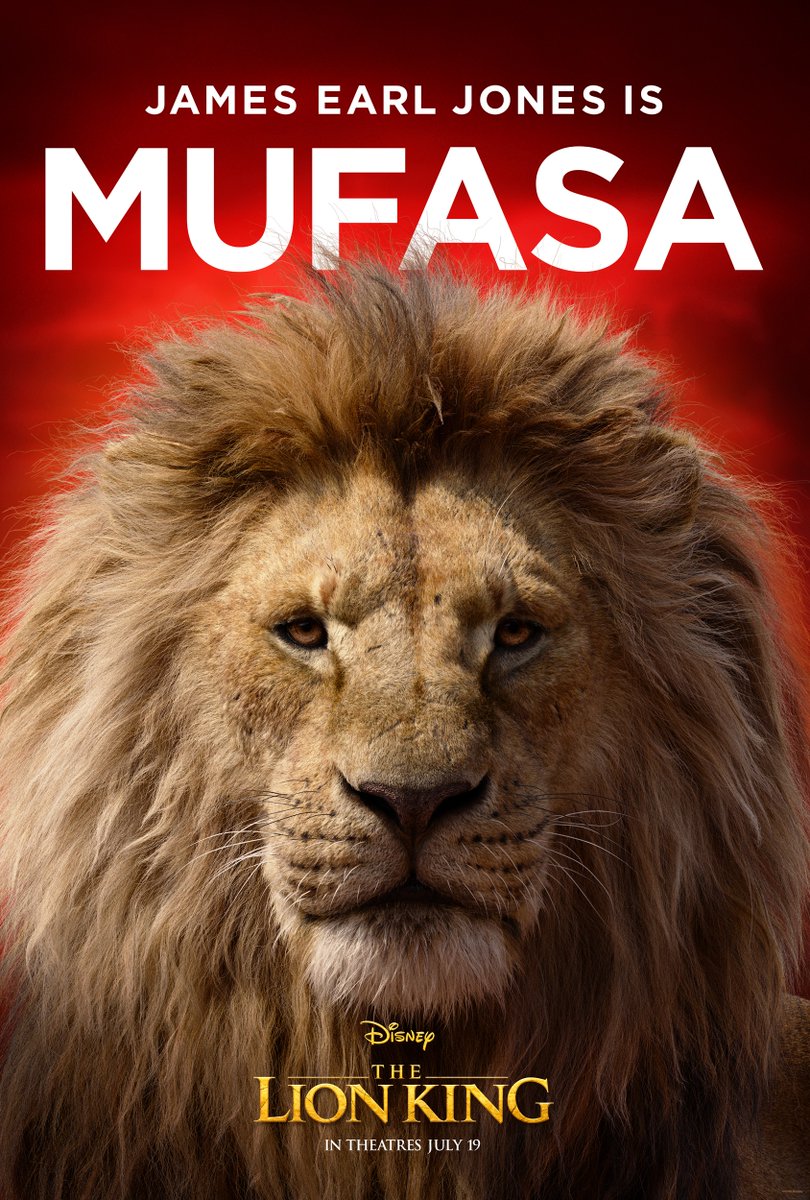 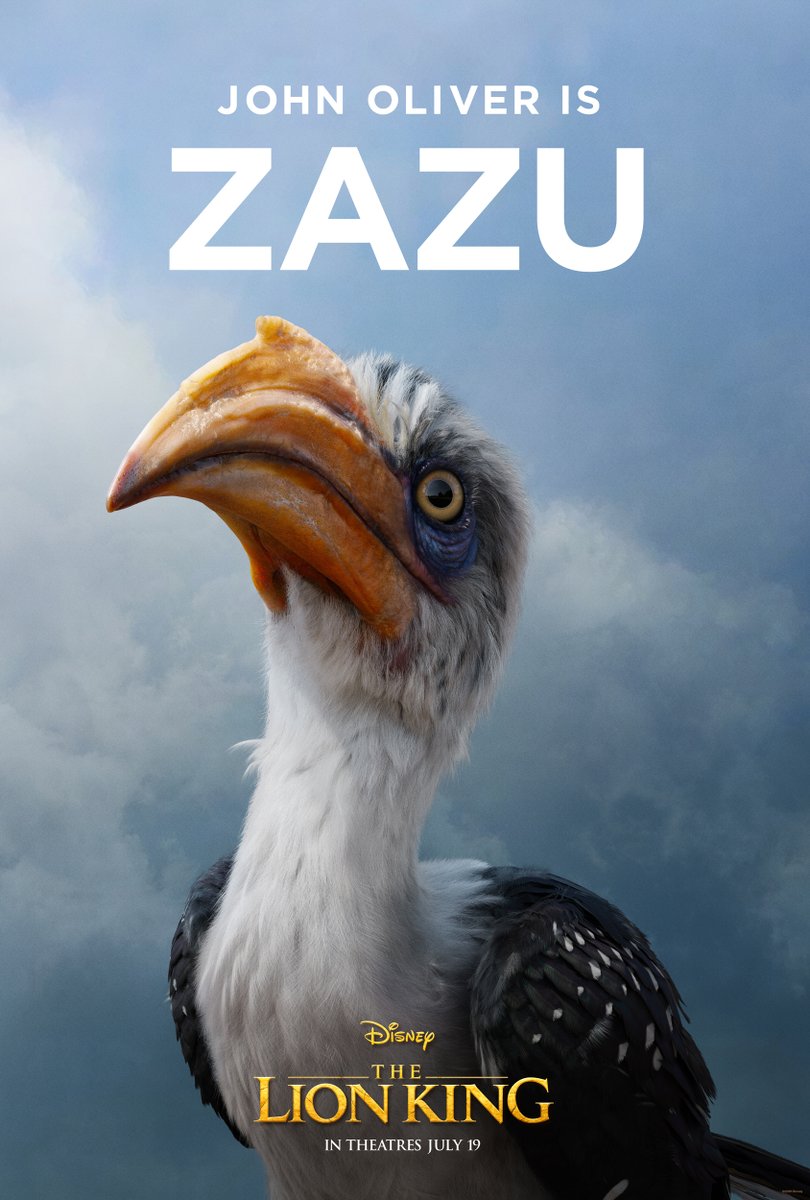 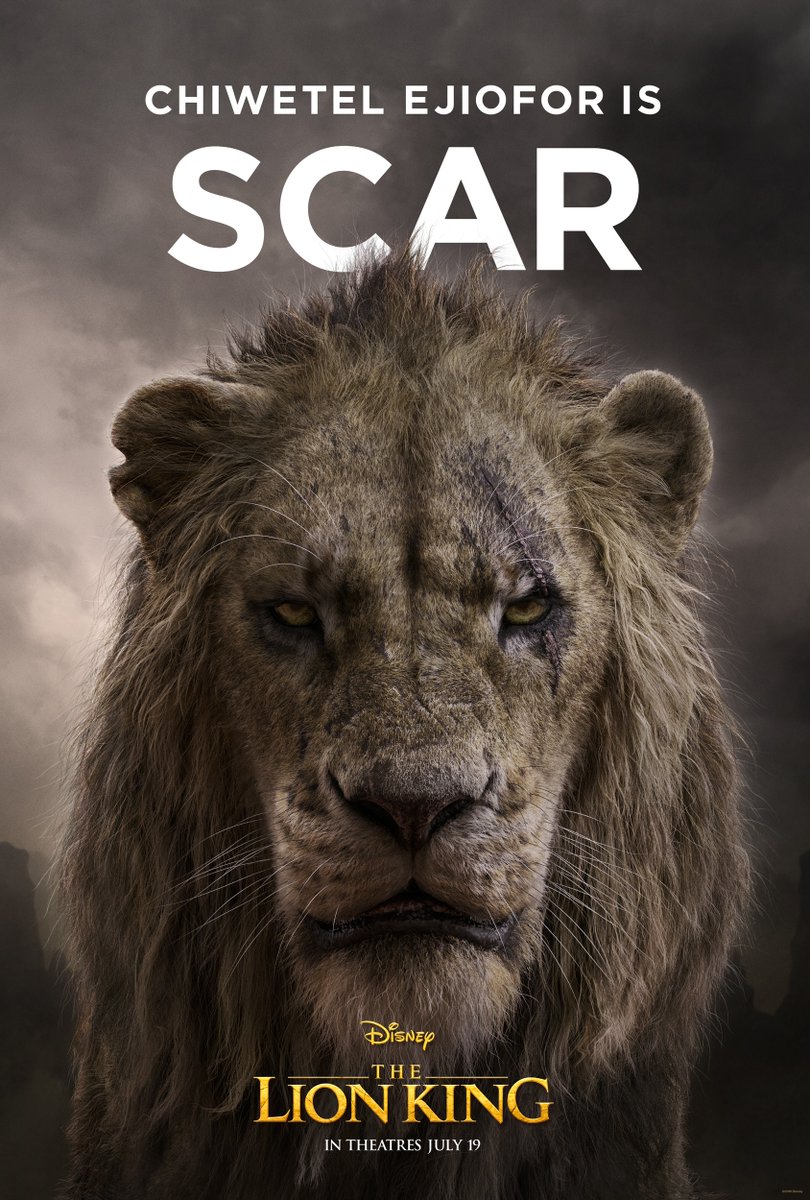 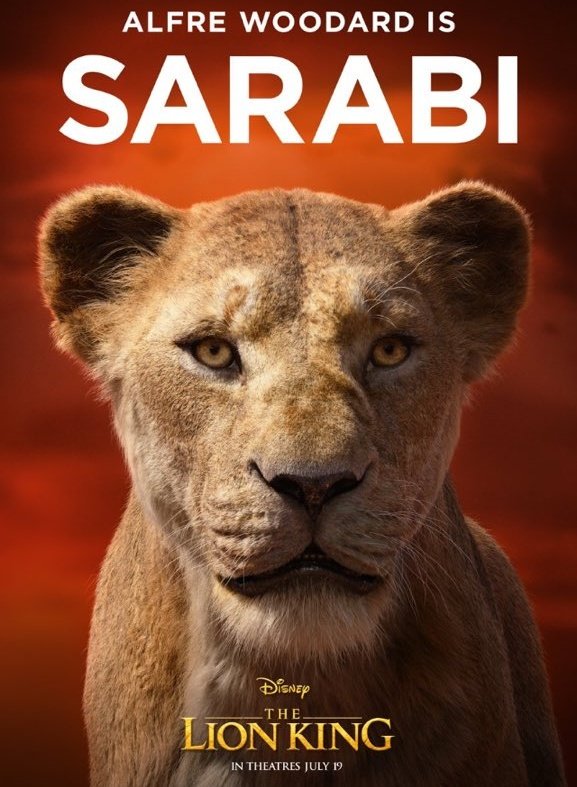 Rishi Kapoor Wants To Return To India, Asks ‘When Will I Ever Get Home?’