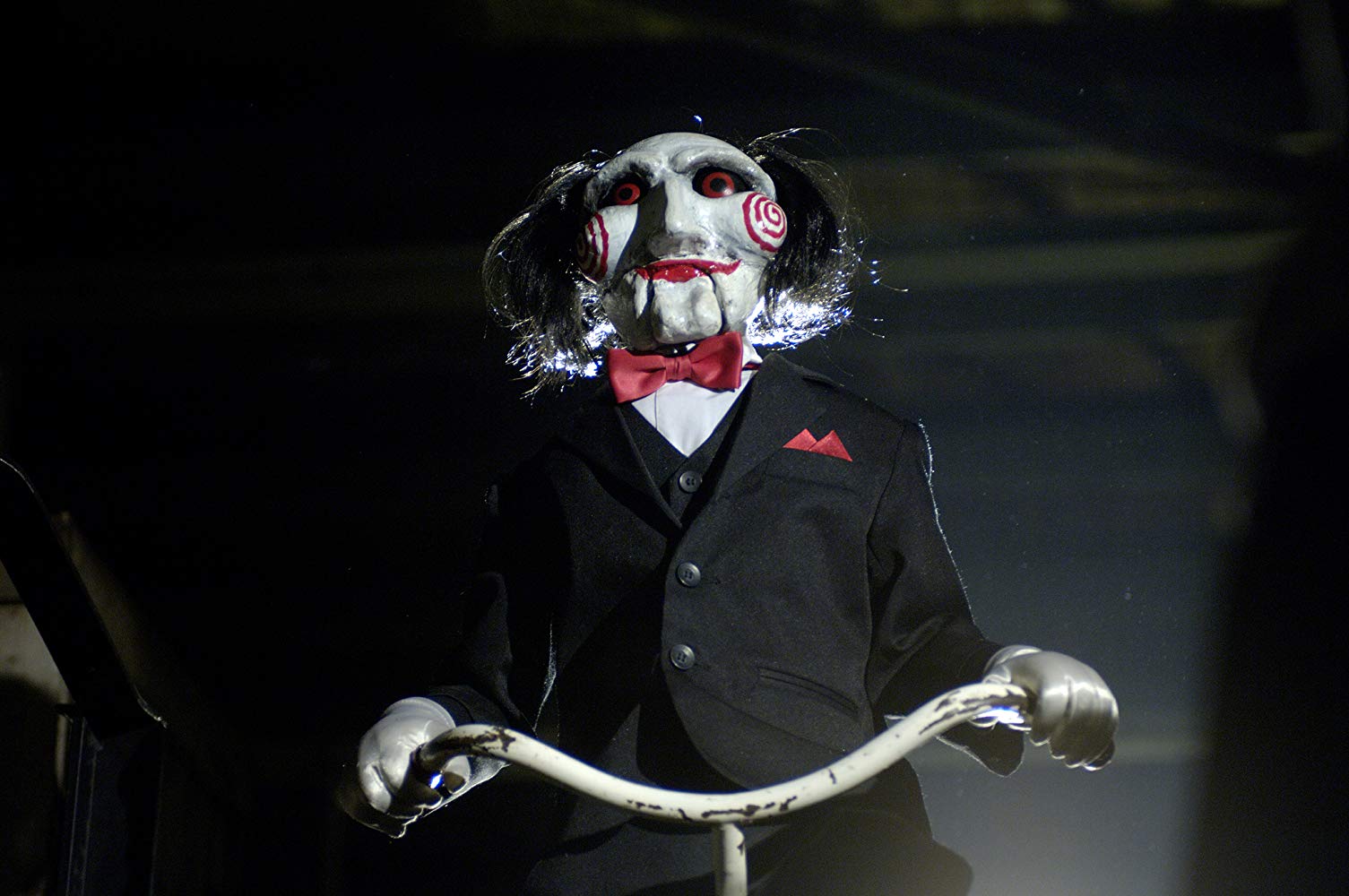 The release date for the 10th installment of the Saw franchise has been announced by Lionsgate and Twisted Pictures. 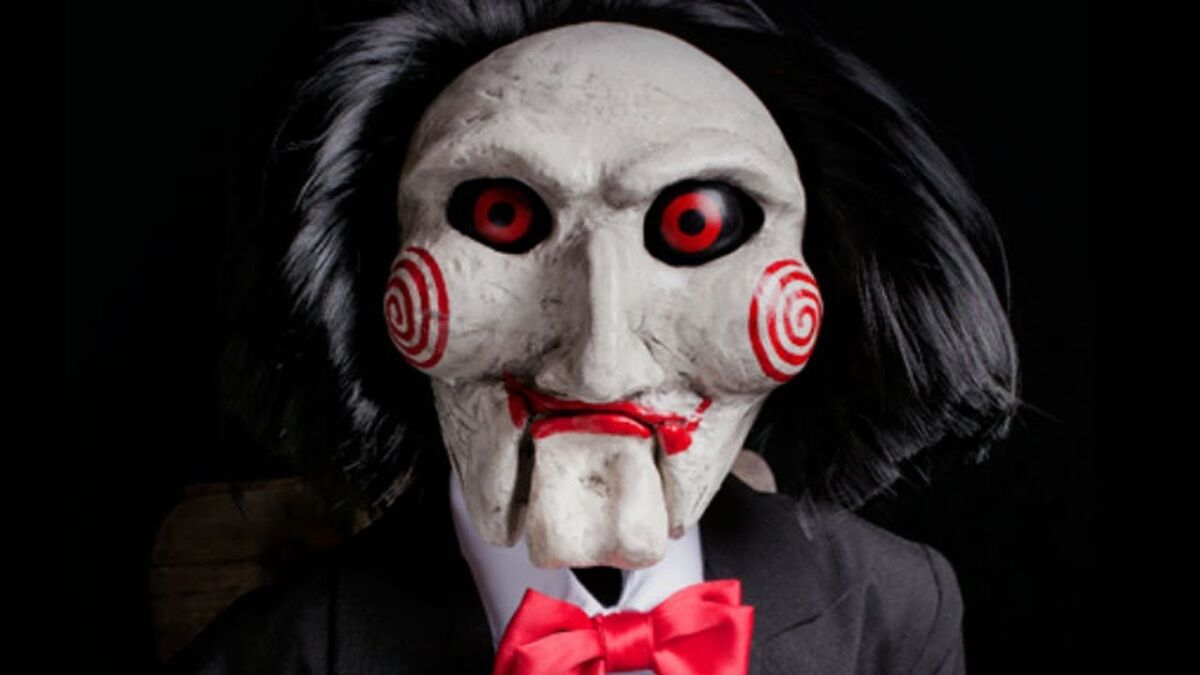 Apparently, Kevin Greutert, who directed Saw VI and Saw: The Final Chapter (and edited Saw) will return to direct the upcoming franchise. The film is slated to release on 27th October 2023. However, a title for the film is yet to be confirmed.

For those who don’t know, the original Saw movie was released in 2004 and follows the twisted games of the villain Jigsaw, who pits unsuspecting victims against each other. 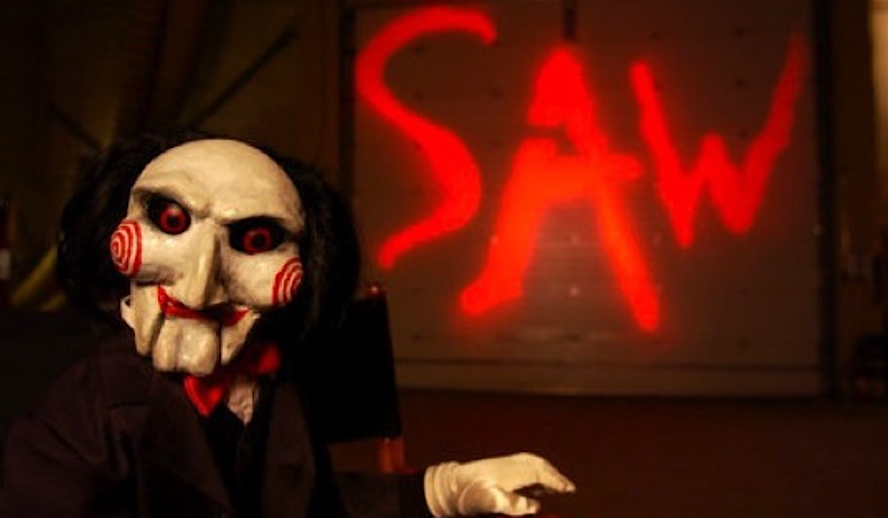 The franchise has spanned nine films to date, including the 2021 Spiral, starring Chris Rock. More details of the film are yet to be revealed.

Hrithik Roshan’s Krrish 4 Is Under Development. Here’s What We Know