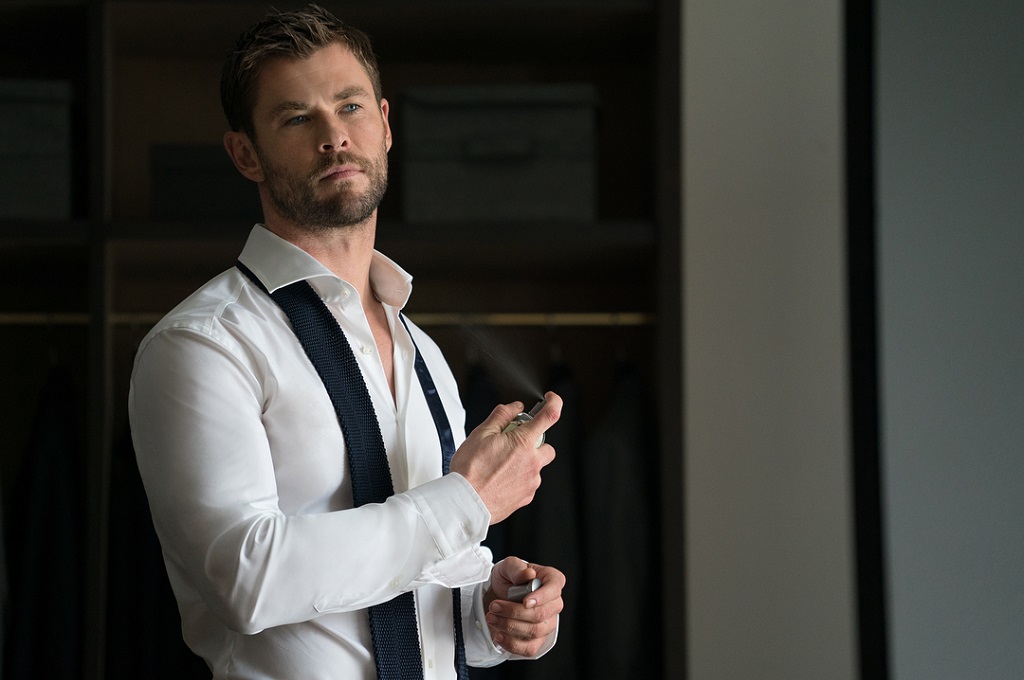 The hammer wielding God of Thunder, Thor has descended on a visit to India! Now, if you are thinking of a new Avengers film unfolding here, well sorry to disappoint you.

But there is reason enough to cheer, as Chris Hemsworth is in town to film the upcoming Netflix thriller, ‘Dhaka’.

The actor, who arrived incognito, was spotted by a few fans as he willingly obliged them with selfies at Ahmedabad airport.

‘Dhaka’ also stars Indian actors Manoj Bajpayee and Randeep Hooda. The film set in India and Bangladesh, but is being shot in India and Thailand. 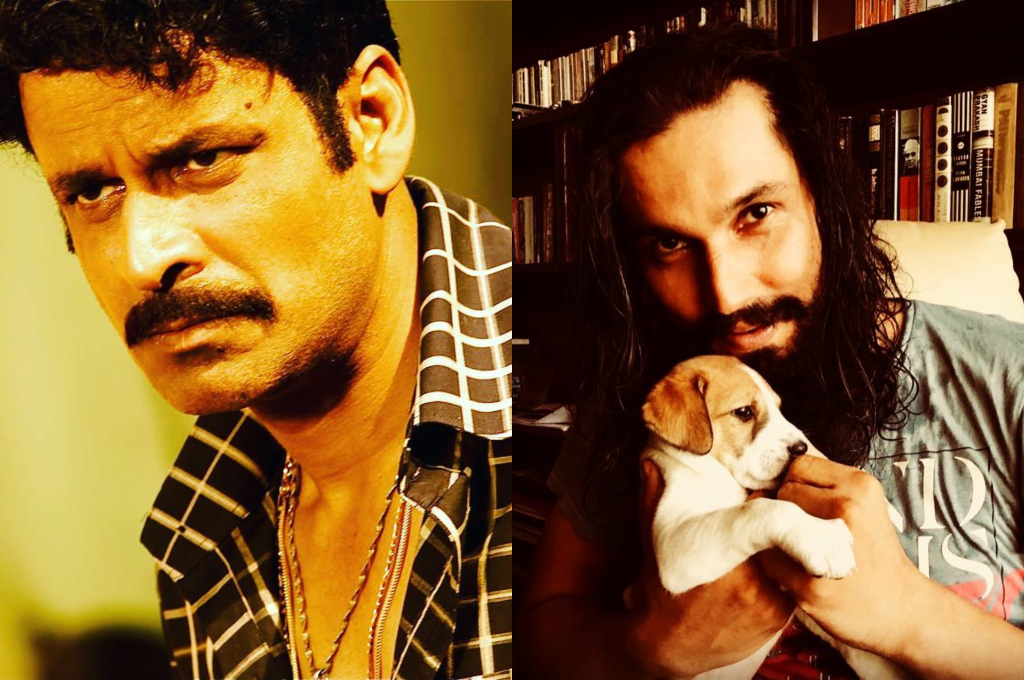 This is Hemsworth’s second trip to India, he had visited the country in 2015 when he had travelled to Delhi , Dharamshala and Goa. We can’t wait to see what the God of Thunder has in store for his Indian fans! 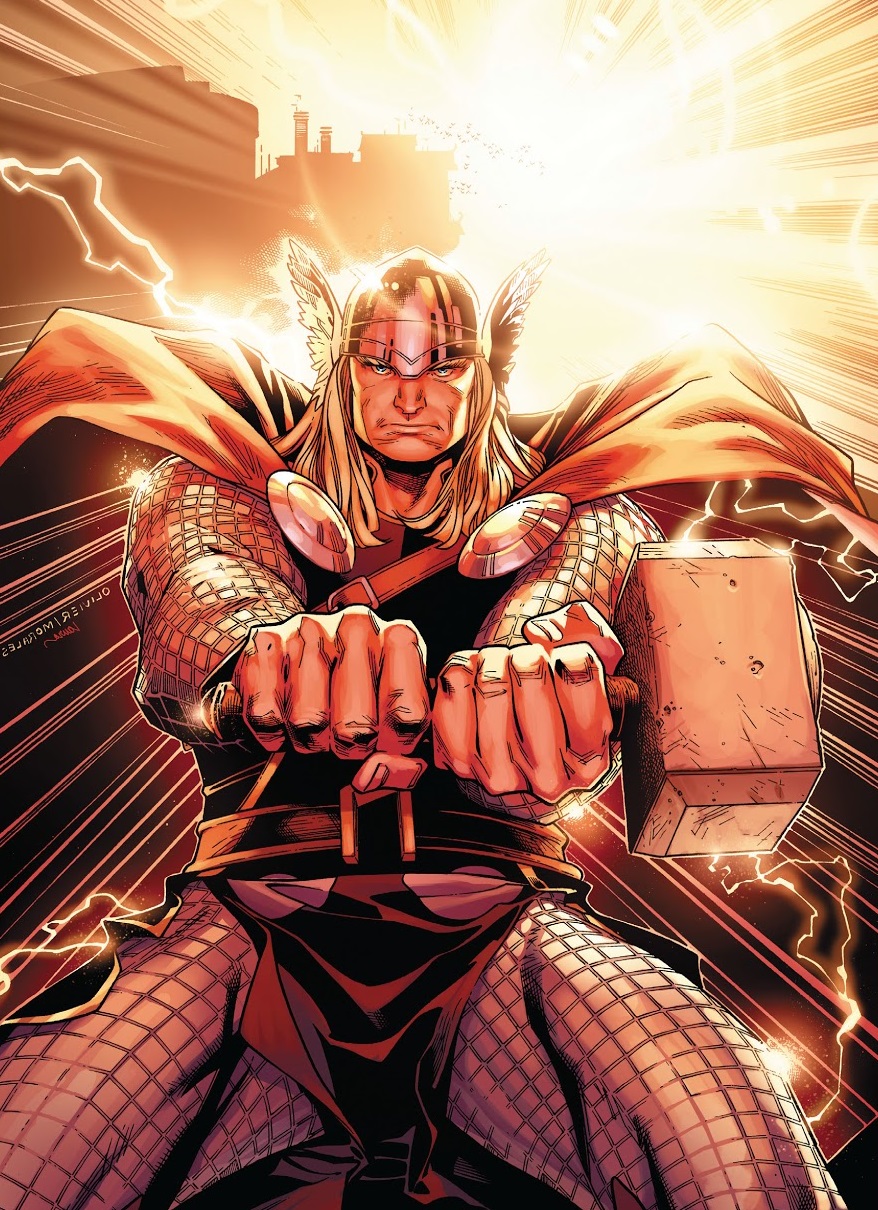 Vicky Kaushal Has Us Swooning Over His Pool Picture