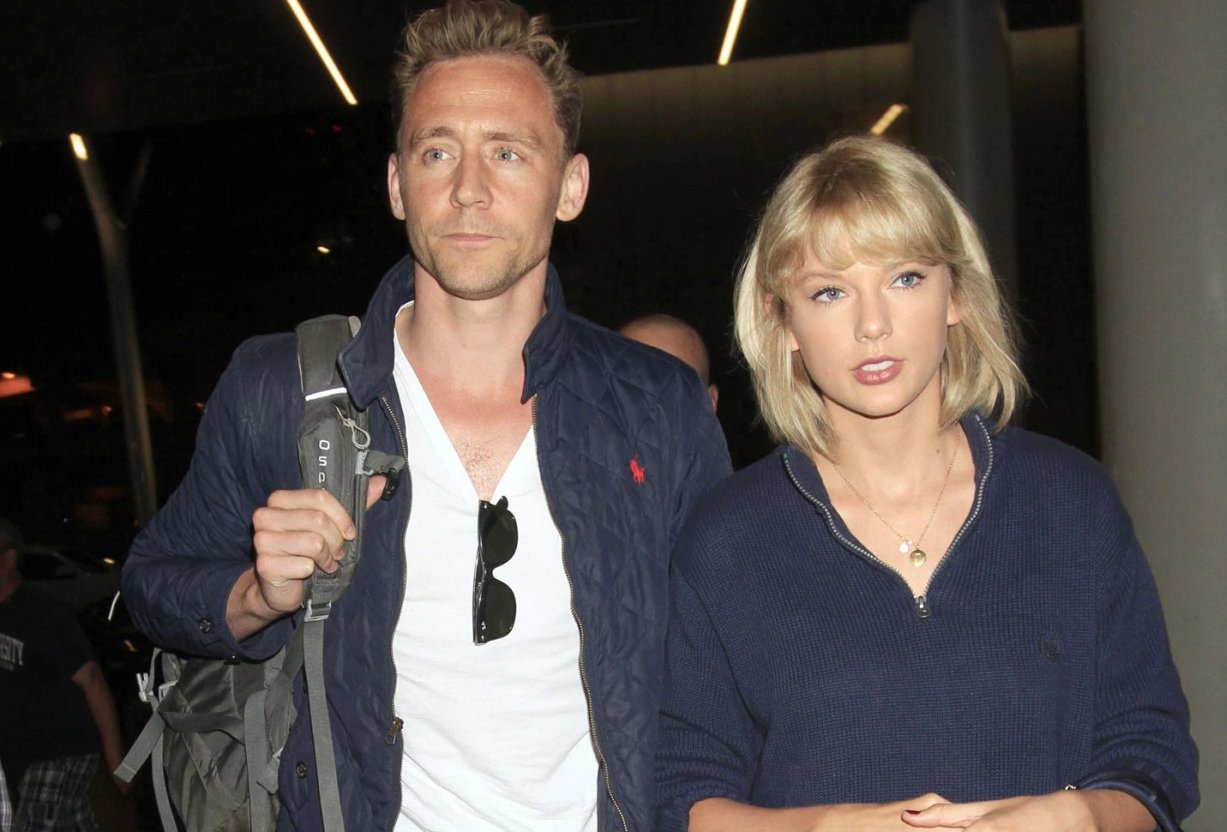 As Taylor Swift Sparks Off Engagement Rumours, Ex Tom Hiddleston Still Not Comfortable Talking About Her

Gone are the days when he splashed happily in the sea wearing an ‘I <3 T.S’ tee, now Tom Hiddleston doesn’t even want to talk about Taylor Swift. In a recent interview that was scheduled with The New York Times, the journalist before meeting the actor to chat about his new Broadway play, ‘Betrayal’, was advised by the actor’s PR team of a ‘no-go zone’ for questions. In other words, his famous ex-girlfriend Taylor Swift. 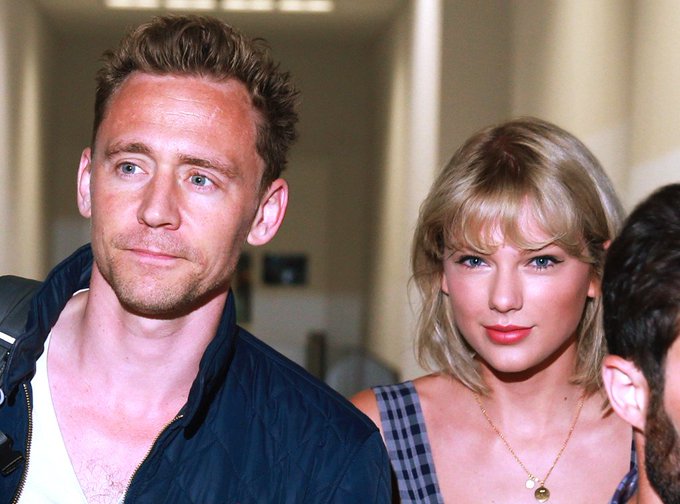 It’s been three years since Tom and Taylor embarked on a whirlwind of romance, but it seems the Thor actor is still not comfortable talking about his ex-girlfriend. The reporter, Laura Collins-Hughes, who was warned about the questions said, “There was one stipulated no-go zone in this encounter, a condition mentioned by a publicist only after I’d arrived: No talk of Taylor Swift … That was three years ago, and I hadn’t been planning to bring her up”.

A lot of times your favorite parts of an interview don’t make it into the story. Here’s one. I asked Tom Hiddleston if he feels like we’re living in a supervillain movie. pic.twitter.com/XCAnYdHlqS

However, Hiddleston during the interview did open up about public perceptions of him and the crazy attention and fame his high-profile romance got at that time. He said, “It’s not possible, and nor should it be possible, to control what anyone thinks about you. Especially if it’s not based in any reality”. The actor further shed light on what he has learned from fame and that the huge amount of focus on his relationship with Swift has left him more protective over his privacy. He was quoted saying, “I’m protective about my internal world now in probably a different way. That’s because I didn’t realise it needed protecting before”.

What Tom Hiddleston likes in a part: “What remains private, hidden, concealed, protected, and what does the character allow to be seen?" No surprise, then, that he's drawn to Pinter. https://t.co/mdBvk9gqb1

What’s the most striking irony in this case is that while Tom Hiddleston is still not comfortable talking about his ex-girlfriend, Taylor Swift has already moved on with a new ‘Lover’. In her latest album, the pop star has dropped wedding hints in the classic Swift way- through her lyrics. While we wait for the release of the whole song, let’s hope Taylor singing “My heart’s been borrowed and yours has been blue, All’s well that ends well to end up with you” means what it says for her and three-year-old boyfriend Joe Alwyn.

At 56, Quentin Tarantino To Become A Dad For The First Time