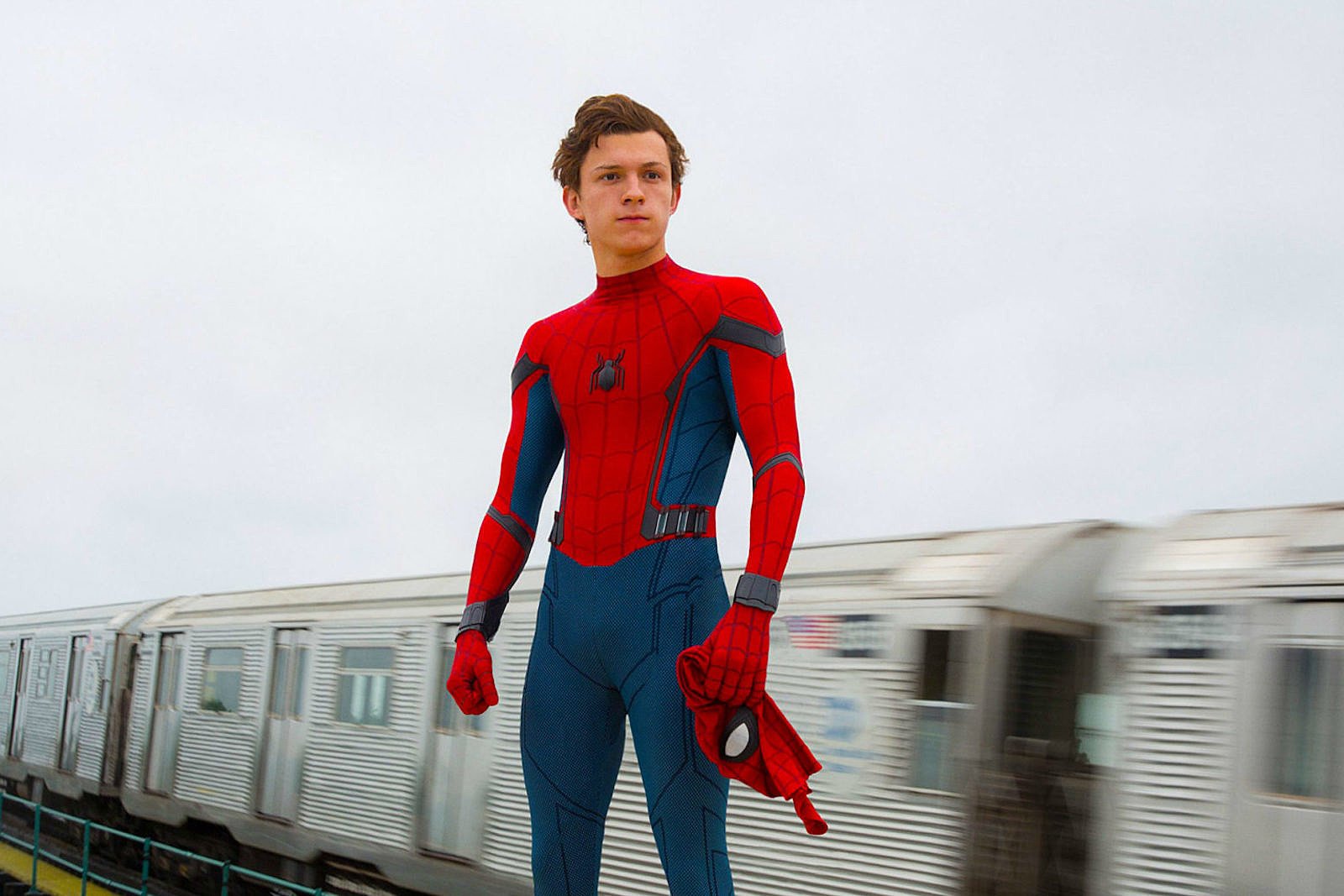 Tom Holland Confirms The Possibility Of A Gay Spiderman

Marvel might not trust Tom Holland with any more of MCU’s secrets now, but that’s not stopping the actor from guesstimating about how Spider-Man might be portrayed in upcoming movies. In a recent interview, which saw Holland go “undercover” in the internet to answer fans’ queries, he claimed he believes Marvel could introduce a gay Spider-Man in the future, while revealing his interest in sharing the screen with the new character.

This came in response to a tweet which asked, “Didn’t Tom Holland say he wanted Spider-Man to be gay?” the actor clarified his comments saying, “The question asked was ‘do you think there should be a gay Spider-Man?”.

Holland further reiterated his response, saying, “I think that would be a very progressive way to kind of create a new character. I think there should be, one day, and I hope that I get to share the screen with that person”. 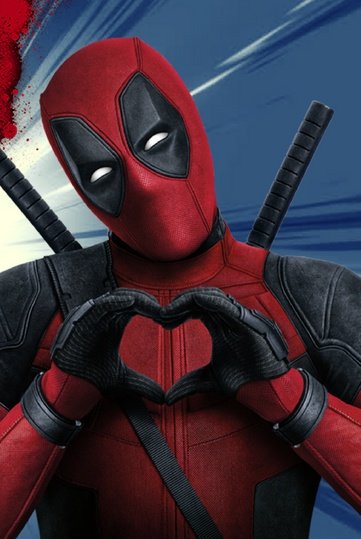 This isn’t the first time Tom Holland has shed light on Spider-Man being gay. Earlier in an interview prior to the release of Spider-Man: Far From Home, the actor said, “I can’t talk about the future of the character because honestly I don’t know and it’s out of my hands. But I do know a lot about the future of Marvel, and they are going to be representing lots of different people in the next few years. The world isn’t as simple as a straight white guy. It doesn’t end there, and these films need to represent more than one type of person”.

Though Holland’s Spider-Man will no longer be a part of the MCU for the foreseeable future, the actor’s sentiments comes on the heels of the Marvel Studios’ recent push for LGBTQ characters in its movies. Besides Tessa Thompson’s Valkyrie being out and proud in Thor: Love and Thunder in 2021; President Kevin Feige has also confirmed that 2020’s The Eternals is also set to feature a gay, married character. And due to disputes between Sony and Marvel over Spider-Man, perhaps fans will end up with an even greater number of varied, diverse versions of the character on-screen.

Farhan Akhtar Thinks Girlfriend Shibani Dandekar Is ‘Too Much Cuteness’