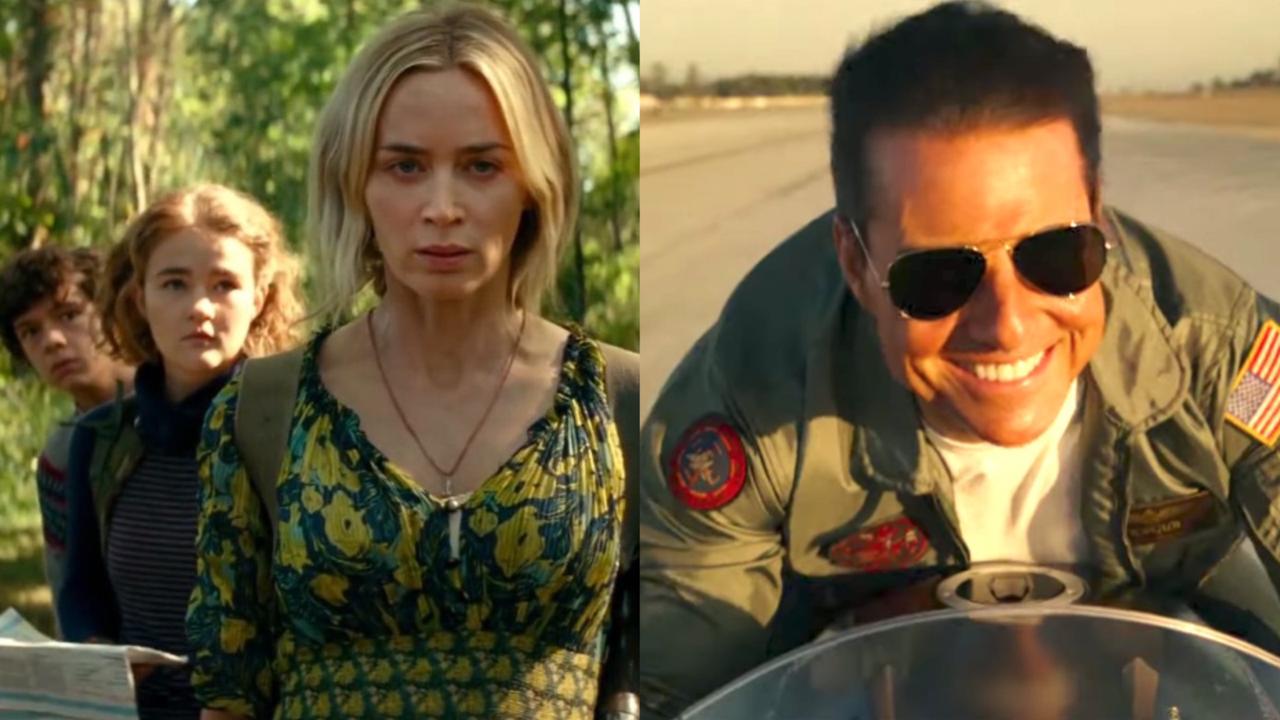 The novel coronavirus pandemic has causes the entertainment industry to really step back and take a stock of things. After a bevy of studios shifted and delayed multiple of their films, it seems that even the pure machismo of Tom Cruise, and the grit of Emily Blunt stand affected by the pandemic.

Paramount Pictures is pushing back the release of Top Gun: Maverick and A Quite Place Part II. While the former is looking at Christmas from late Jun; the latter is set to open September 4 instead the original date of March 20.

As per The Hollywood Reporter, Paramount insiders say the decision to shift Top Gun: Maverick to Christmas allows Cruise to focus on preparing for the Mission: Impossible 7 shoot before moving into the marketing blitz for Maverick. M:I7 was set to begin production in Venice in late February, but those plans were halted because of the outbreak.

Check Out The Faces Of Tom Cruise’s Crop Of Pilots From ‘Top Gun: Marverick’

The Thrilling Trailer Of ‘Top Gun: Maverick’ Is Here To Bring You Some Classic Tom Cruise