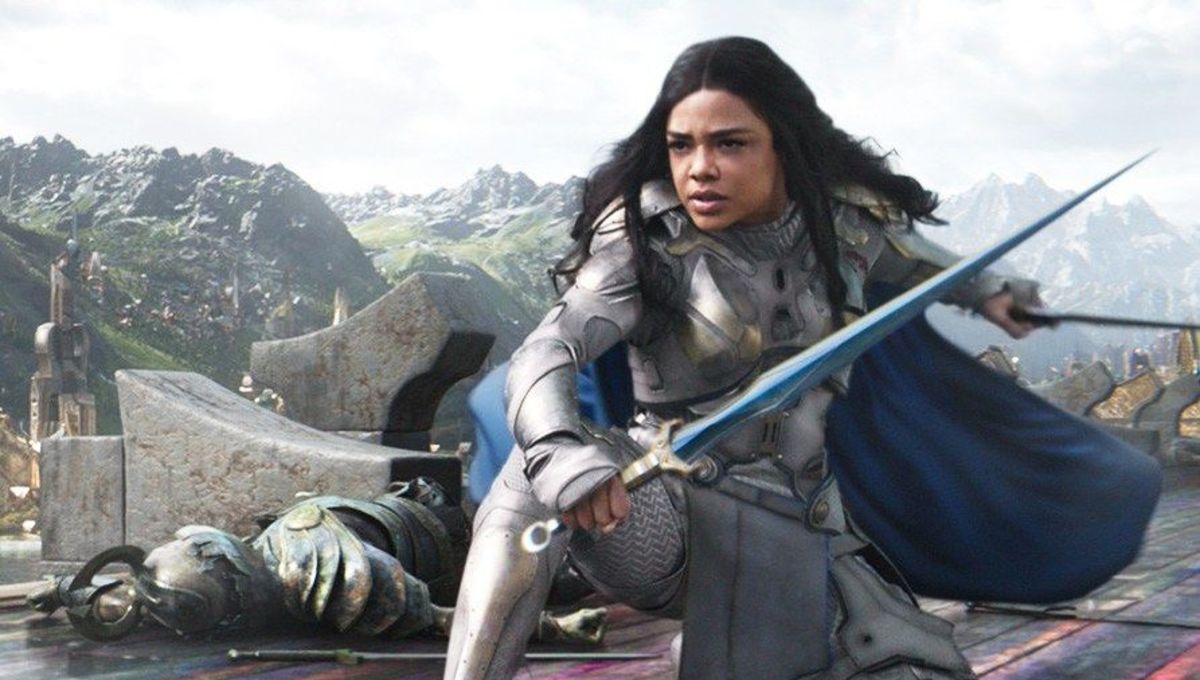 It’s been a long time coming, a really long time. After years of teasing, literally, Marvel Cinematic Universe has finally revealed its first LGBTQ superhero. Marvel President Kevin Feige has confirmed that Valkyrie, played by Tessa Thompson will indeed have a gay storyline in ‘Thor: Love and Thunder’.

One of the films in Marvel’s Phase 4 timeline, ‘Thor: Love and Thunder’ will see Natalie Portman’s character Jane play the female Thor. On the other hand, after Thor has ventured of with the Guardians of the Galaxy in Avengers: Endgame, Valkyrie is Asgard’s new king. Thompson told fans, “As new king, she needs to find her queen”. The movie is expected to release in November 2021.

Kevin Feige also confirmed that another queer character will be seen in ‘The Eternals’, starring Angelina Jolie, Salma Hayek, Don Lee and Kumail Nanjiani. Further Marvel is breaking all barriers as actor Lauren Ridlof will play the role of Makkari, the first deaf superhero in ‘The Eternals’. The movie, based on a race of super powered beings created by Jack Kirby in 1976, is set to come out in November 2020.

7 Cold Recipes That Will Make You Forget Humidity