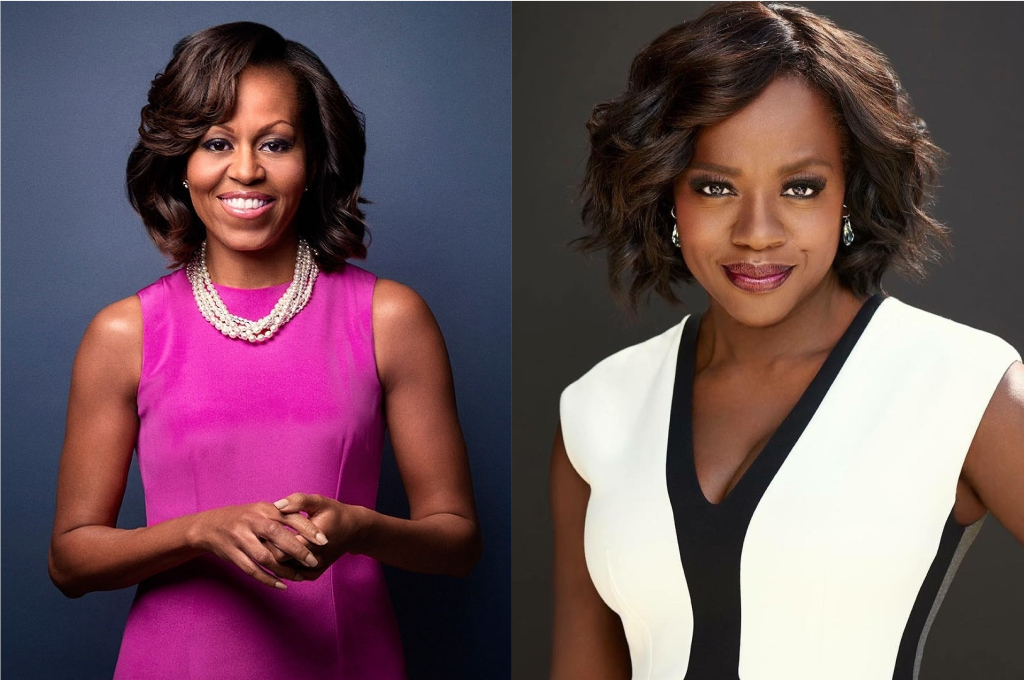 American premium television network Showtime is looking to give viewers a first-person look at some ‘First Ladies’ of the United States. And Viola Davis is all set to play the role of Michelle Obama in the series that’ll most likely be called ‘First Ladies’. The Oscar-winning actor will also executive produce the drama that will provide insight into the personal and political lives of first ladies throughout history. 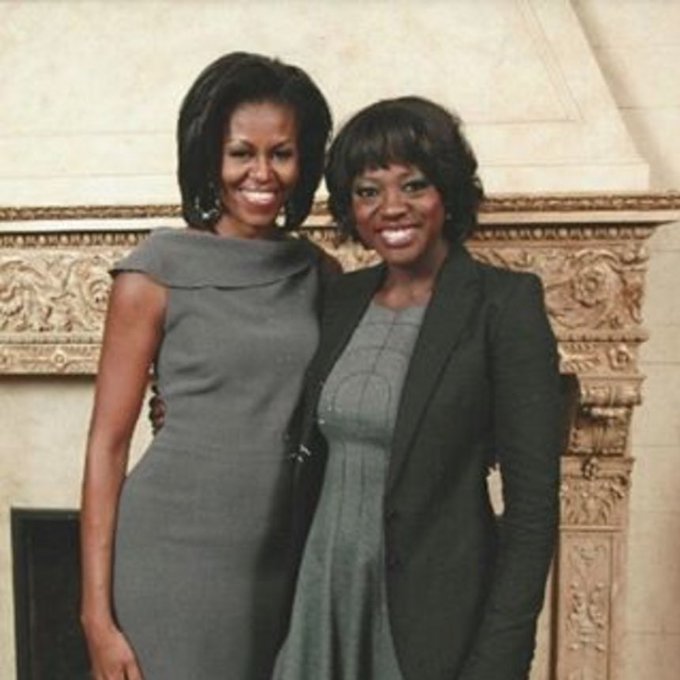 The first season that is mostly set in the White House’s East Wing that serves as office space for the first lady and her staff will focus on the lives of Obama, Eleanor Roosevelt and Betty Ford. The castings for Ford and Roosevelt have not been announced yet. Viola Davis took to Twitter to express her excitement as she said, “Proud to spotlight these brave, extraordinary women!”

Written by novelist Aaron Cooley, the show will be a scripted drama about how various First Ladies of the United States have wielded their influence, as well as examining their inner lives and experiences in the White House. Davis will bring the series to life with husband and producing partner Julius Tennon whose JuVee Productions will team with Lionsgate. Earlier this year, Davis praised Obama, who she has met at the White House, calling her “the Queen” and “my image of grace and beauty and intelligence”.

Happy birthday to the Queen! My sis! My image of grace and beauty and intelligence!! All hail!!❤❤❤ pic.twitter.com/whEoqY0gV3

Oscars 2023: From ‘RRR’ To ‘The Kashmir Files’, Here’s The List Of Indian Films That Are Eligible For Oscar Nominations