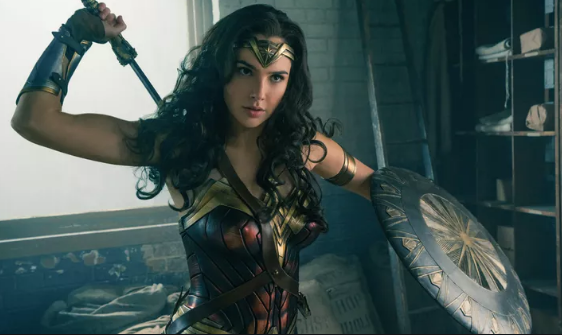 Diana’s back, this time in the glitz, glamor, and the glut of corruption of the 1980s.

Finally, after a far-too-long wait, the first trailer of Wonder Woman 1984, the sequel to Patty Jenkins’s Wonder Woman, is here, with Gal Gadot and Chris Pine back in tow as Wonder Woman and her best dude pal, Steve Trevor. They’re also joined by Kristen Wiig, who will be playing the classic Wonder Woman villain Cheetah, and Pedro Pascal as businessman Maxwell Lord. 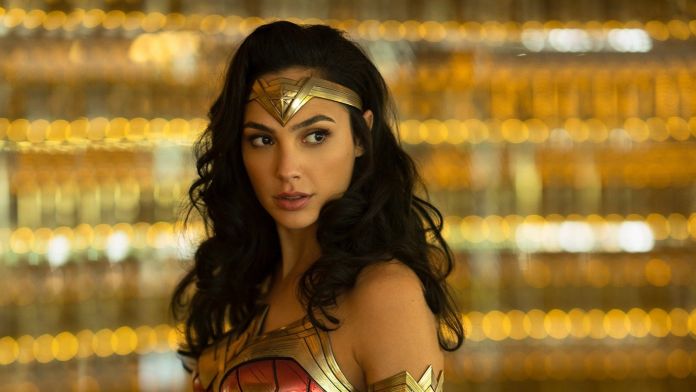 In the trailer, we get to see more of Wonder Woman’s 1980s journey and it looks thrilling.  It begins with Gal Gadot’s Diana sharing her history of love with a friend, and then we’re introduced to the lush, flashy 1980s where the superhero is seen wearing a shinier version of her armour and showcasing her awesome fighting skills with her golden Lasso of Truth; she even appears to use it to swing from lightening bolts. Until, somehow, Steve Trevor returns, a revelation which seems to be related to Pedro Pascal’s sinister Maxwell Lord.

Now that we know what to expect, the wait will be even more agonizing. Fortunately, it’s not that much longer as Wonder Woman 1984 releases on June 5, 2020.