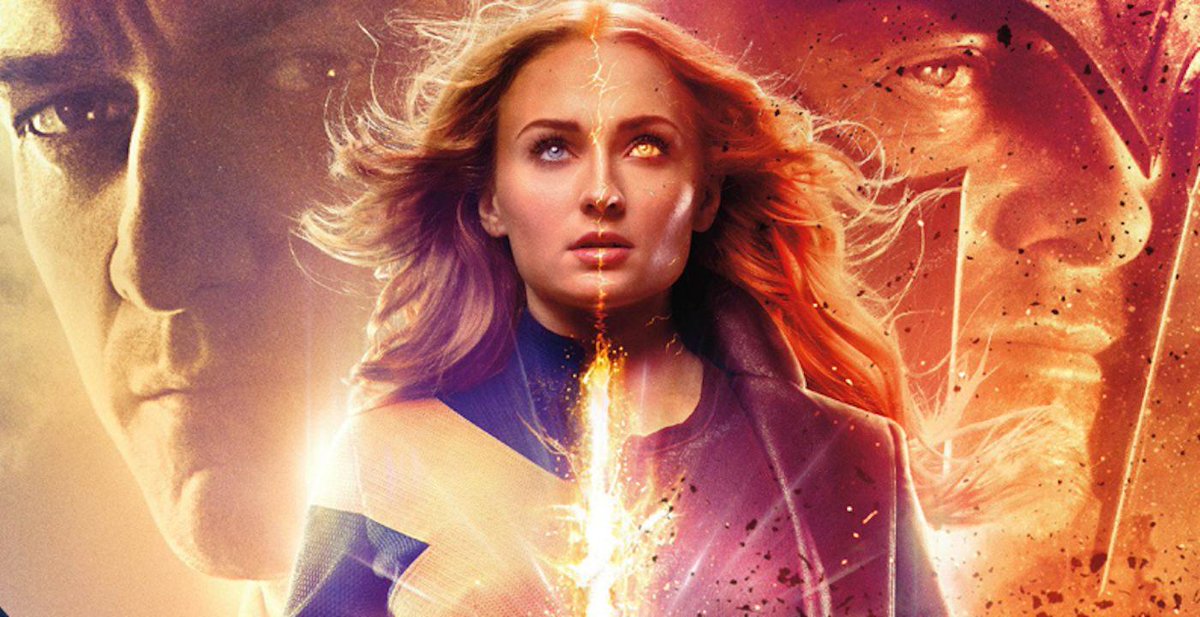 Just as we are grappling with what will turn up for Sansa Stark in Game of Thrones, Sophie Turner has diverted all our attention to Jean Grey in X-Men:Dark Phoenix.

20th Century Fox’s X-Men already tried their luck once with the ‘Dark Phoenix Saga’, but the result was the infamous trash-fire X-Men: The Last Stand. However, most folks including Simon Kinberg believe in second chances and this time, he intends to do justice to this iconic book tale. 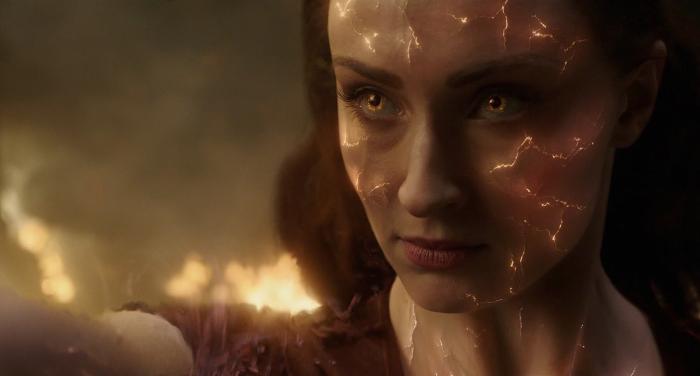 A new trailer of X-Men: Dark Phoenix is released and it seems the movie will finally tell the Dark Phoenix story properly. The trailer shows Charles Xavier (James McAvoy) and his team of mutants fight against threats that are both extraterrestrial and with their own ranks. On the other hand, Jean Grey (Sophie Turner) becomes the host of a powerful cosmic entity. With her telepathic abilities wreaking havoc on the world, Jean must find out a way to deal with her evolving power. Further the team simultaneously confronts danger from one of their own. 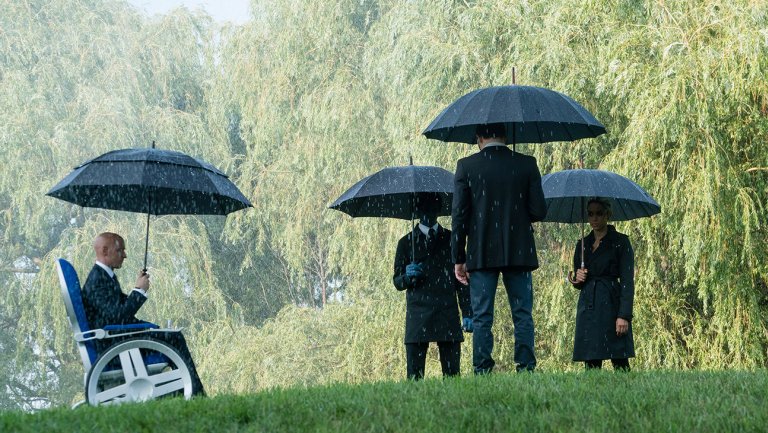 Quotes About Sex That Will Get You Wet