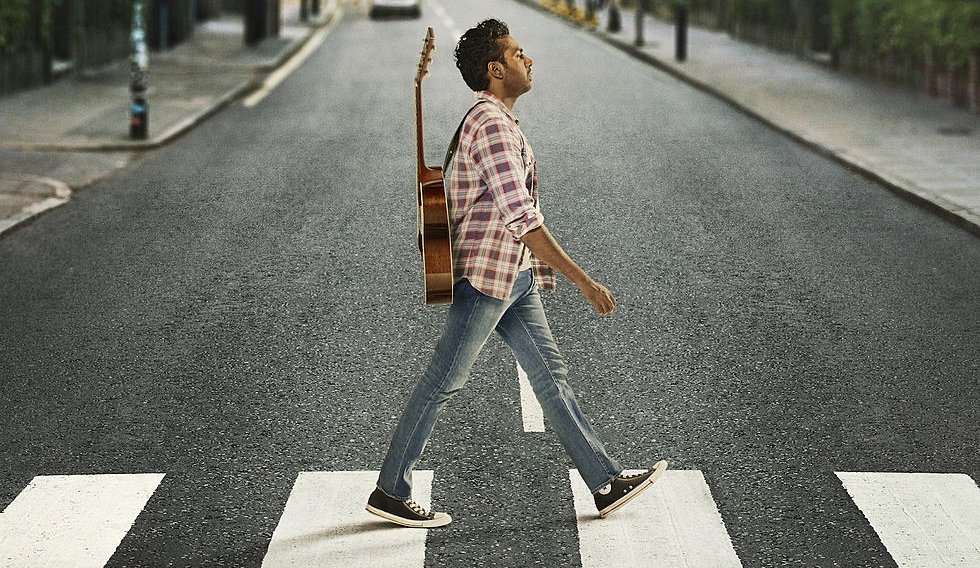 The Beatles don’t need any introduction; they are evergreen. The iconic foursome created music that still lives on in our ever-changing playlist. But Danny Boyle would like to re-introduce us to the Beatles through his movie Yesterday. The rom-com takes place in a world where something terrifying has happened—none can remember the Beatles, neither their songs nor their legacy. Except one! 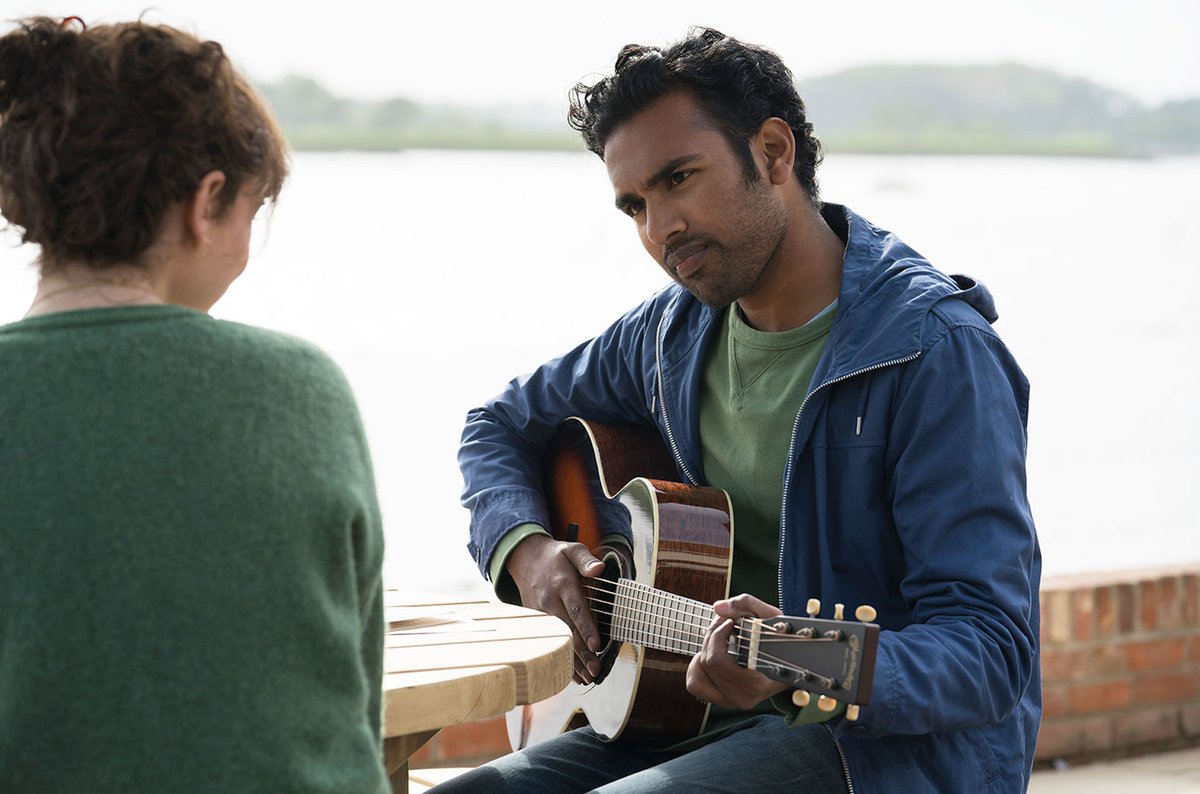 Struggling singer-songwriter Jack Malik discovers that after a mysterious global blackout, he’s the only person who remembers John, Paul, George and Ringo. He’s the only one in the world to still possess the knowledge of the greatest back catalogue ever written and he’s struggling real hard. So, naturally, Jack starts using their songs to achieve the stardom he was always after. He becomes an overnight sensation, playing tunes like the titular Yesterday, Hey Jude, Let It Be and The Long And Winding Road to people who have no idea about the fab four- the Beatles.

And even though the Beatles have been with us since ever, there are still a great number of tales that are untold even today. And many such stories about these legends resurfaced while filming Yesterday. Danny Boyle recently told Mirror that his favourite is of Paul McCartney, who reportedly wrote The Long And Winding Road and Let It Be on the same day. Yes, that’s right, one in the morning and the other in the afternoon. No wonder he’s arguably one of the greatest songwriters of all time. 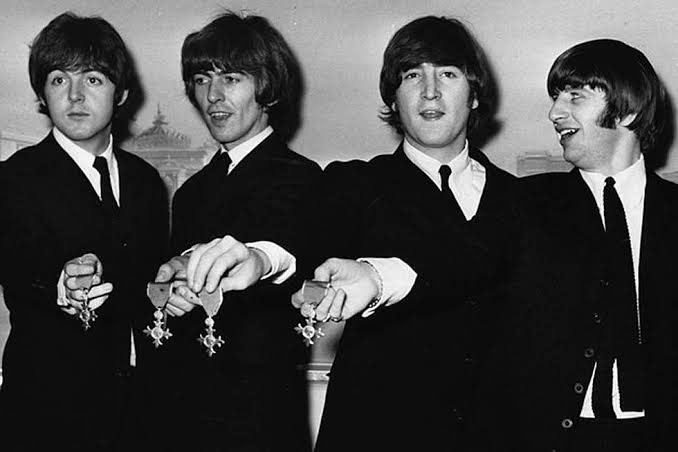 Even Himesh Patel shared his own share of the band’s folk tale behind hits like Hey Jude and Yellow Submarine. “There is a story that goes round that a lot of early Beatles songs use this chord B7 and apparently John and Paul took a bus to find the only guy in Liverpool who knew how to play B7,’ he said. ‘Because you couldn’t just google it so they had to find a guy! I don’t know if it’s true but I like it”, said Patel to Metro, UK’s leading newspaper. The actor even does all the singing in the movie by himself. It was, in fact Patel’s particular musical talents and style that nabbed him the role in the first place.

Even Richard Curtis, the writer of the film had his own share of folk tale, though it’s one directly from Paul McCartney himself. When Curtis asked if it was okay to call the movie ‘Yesterday’, McCartney wrote back asking why the movie is not called ‘Scrambled Eggs?’ which was in fact the original title. To this Curtis said, “I told him if it turned out to be a mess we’d turn it to Scrambled Eggs!”

Yesterday is set to release in the United Kingdom on June 28.