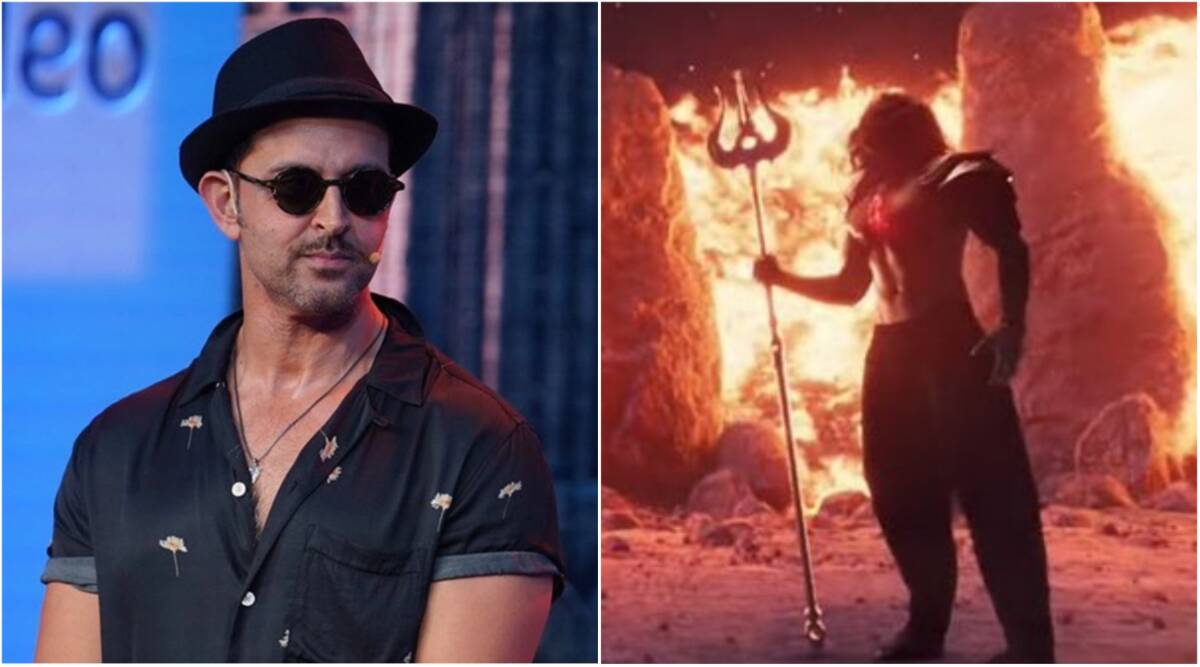 Ranbir Kapoor and Alia Bhatt starrer – Brahmastra is climbing up the box office chart since its release. The film which was rolled out in theaters on September 9 has so far raised over Rs 360 crore gross at the global box office.

Post the release of Brahmastra, there has been speculation about Hrithik Roshan being a part of the ‘Astraverse’ franchise. The actor is speculated to play Dev, a character that was established but not seen in the first installment. Hrithik Roshan took to his social media and teased his fans about his appearance in Ayan Mukerji’s blockbuster film Brahmastra Part One: Shiva sequel. When quizzed about his projects, Hrithik said, “What is happening? Nothing is happening. Next Fighter will start and then there is potential for others to be made, (including) the ones you spoke of. Fingers crossed.”