Hrithik Roshan’s Krrish 4 Is Under Development. Here’s What We Know 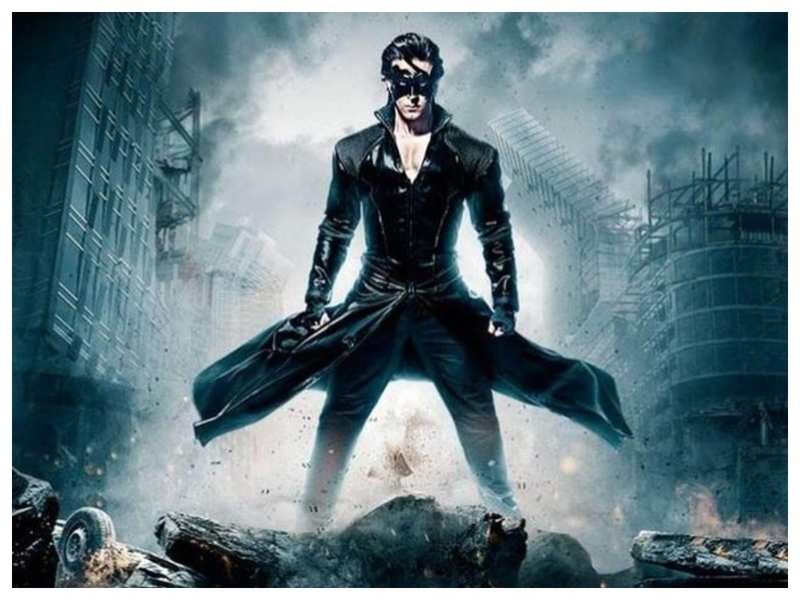 Last year in June, Hrithik Roshan and Rakesh Roshan announced their upcoming project Krrish 4 and ever since the announcement, there’s been a lot of anticipation with regards to the project.

If reports are to be believed, Krrish 4 will be a direct continuation from where the third part ended. 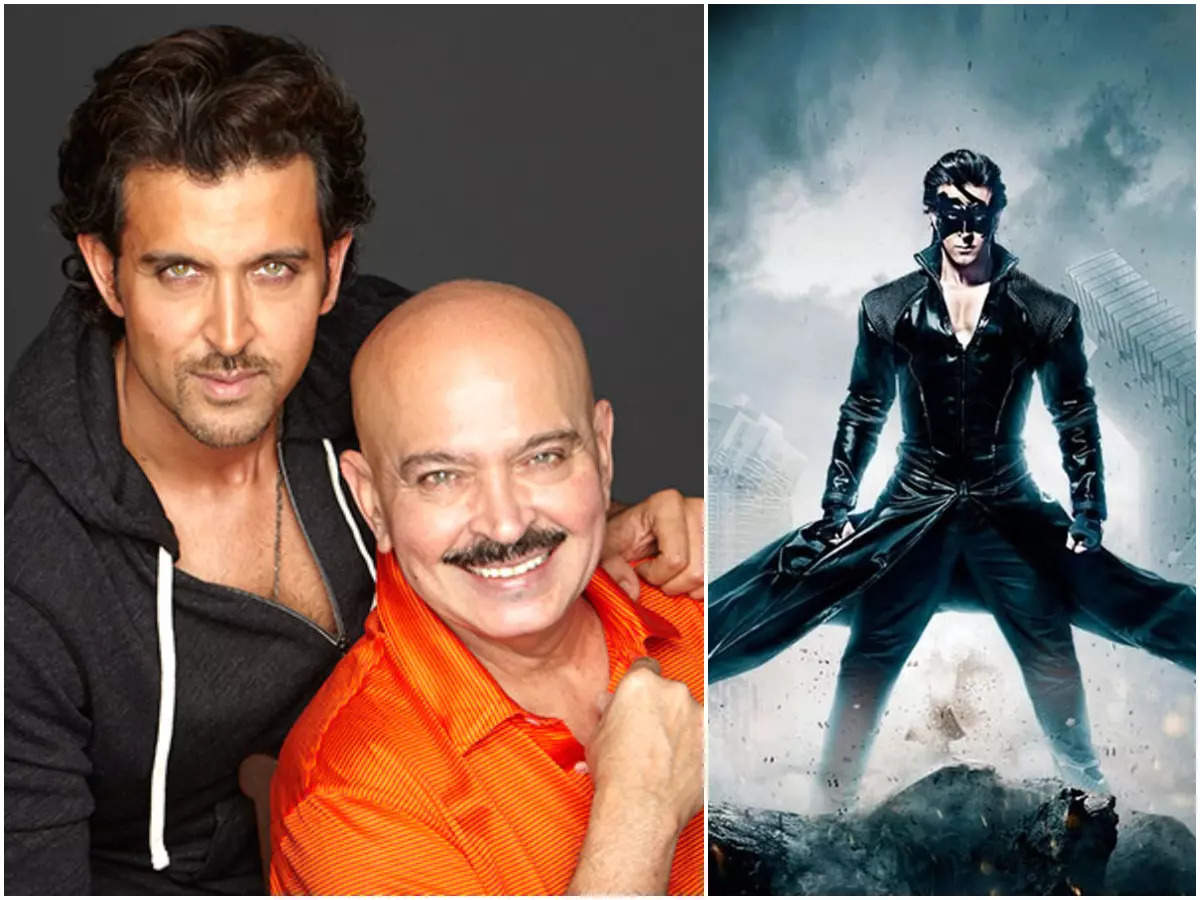 As per reports, a close source said, “The fourth instalment of the Krrish franchise will take the story of the third part ahead, but it will be set in a completely different world with new characters and exciting twists. Rakesh ji is developing the script and is presently working on the crucial parts of the story. Once he finalises the script, they will begin work on the casting and other logistics of this massive project. It will also feature some never seen before action sequences.”

Well, we are waiting in anticipation for this film. Hrithik Roshan will be seen in Vikram Vedha, where he will star opposite Saif Ali Khan.