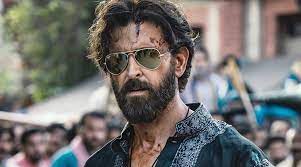 ‘Vikram Vedha’ is all set to hit the theatres on 30th of September and fans will get to see Hrithik Roshan and Saif Ali Khan share screen space, after almost two decades. Before this the duo appeared together in the 2002 film titled ‘Na Tum Jano Na Hum’. While both the actors are in full swing to promote their film, during a recent media interaction held in Delhi, Hrithik Roshan talked Krrish 4, Brahmastra part 2 and how he always wanted to be a part of Vikram Vedha’s hindi remake. 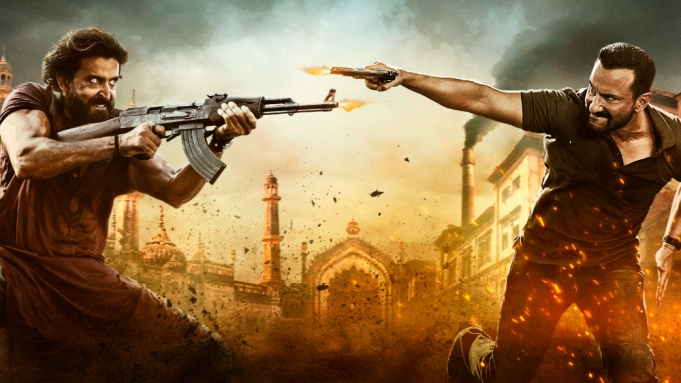 When the actor was asked if he took inspiration from the original film with the same title that stars R. Madhavan and Vijay Sethupati he promptly said- “I watched this film in the year 2017 when it came out and I loved it. I actually expressed my desire that if this is ever going to be remade in Hindi I would love to do this film just because it was written so beautifully. But when you approach a character and you are planning in the heat of it then it isn’t a very intelligent way to do it. Every individual is different from the other.” 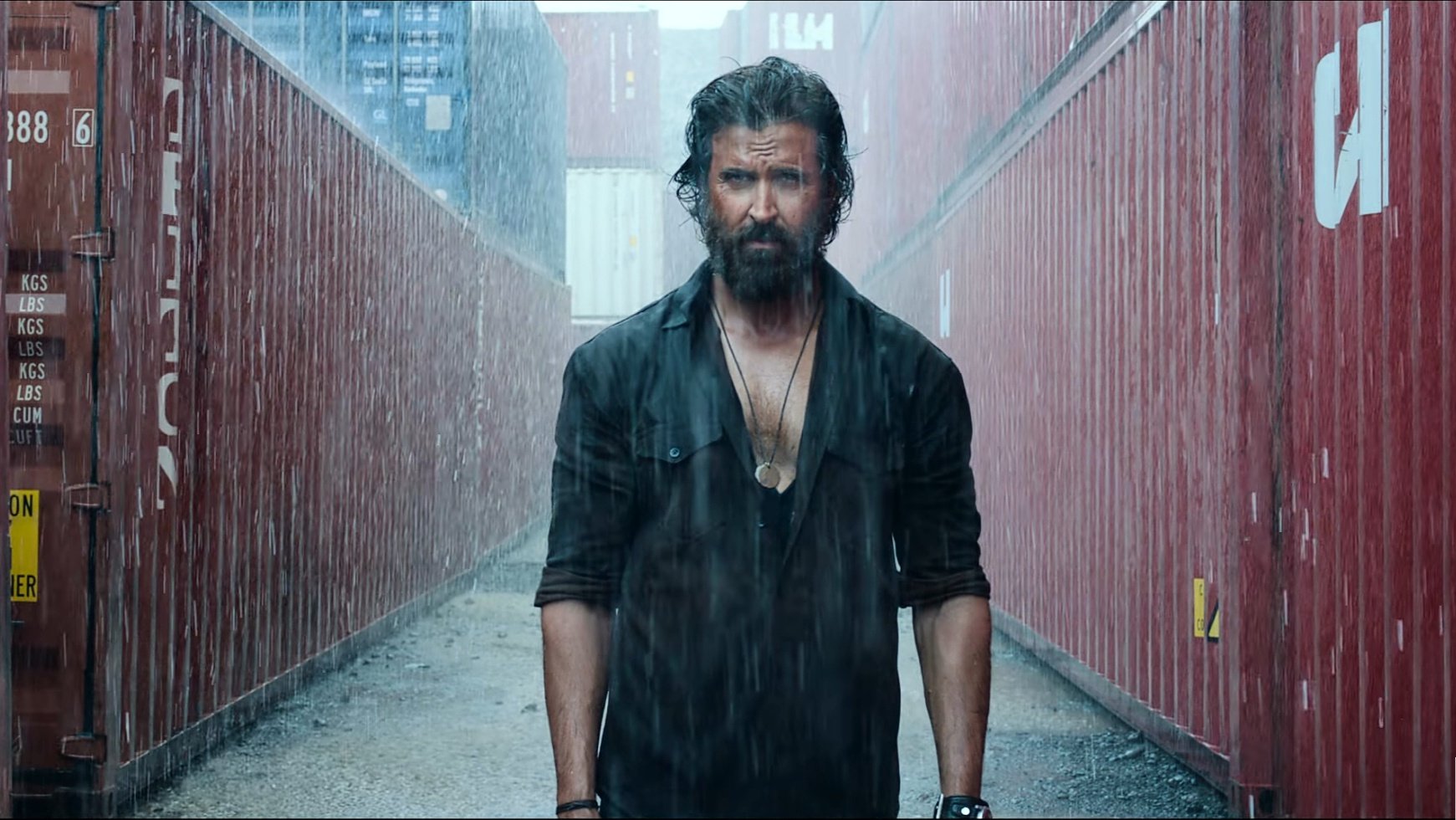 When asked about the lastest developments on Krrish 4 that actor stated – “I can’t tell when Krrish 4 is releasing but the work is still going on. We are very passionately working towards it.”