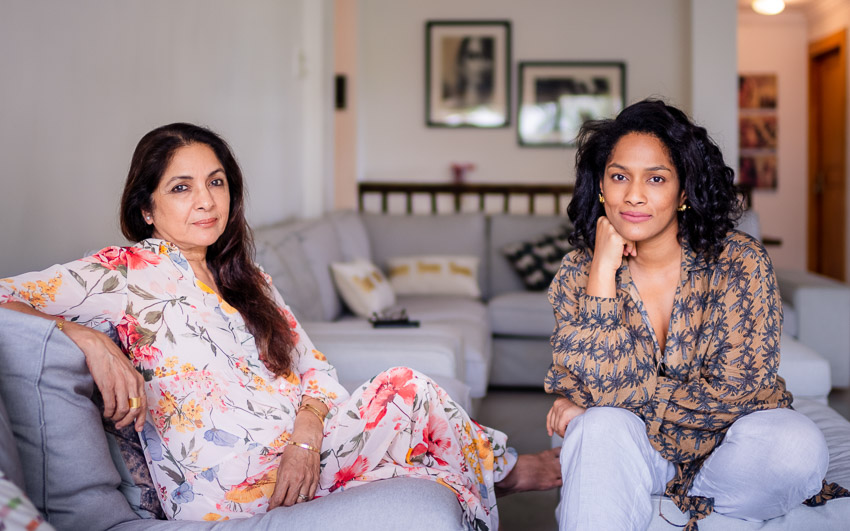 Neena Gupta gets candid about the evergreen topic of ageism in Bollywood and how it is so difficult for her to get a co-star in an exclusive conversation with GOODTiMES’ Puja Talwar.

Female actors have been facing ageism in the film industry all across the globe since ages. Time and again many actors have raised their voice on this issue. Neena Gupta is one actor who never fears to express herself and is well known for her bold persona. 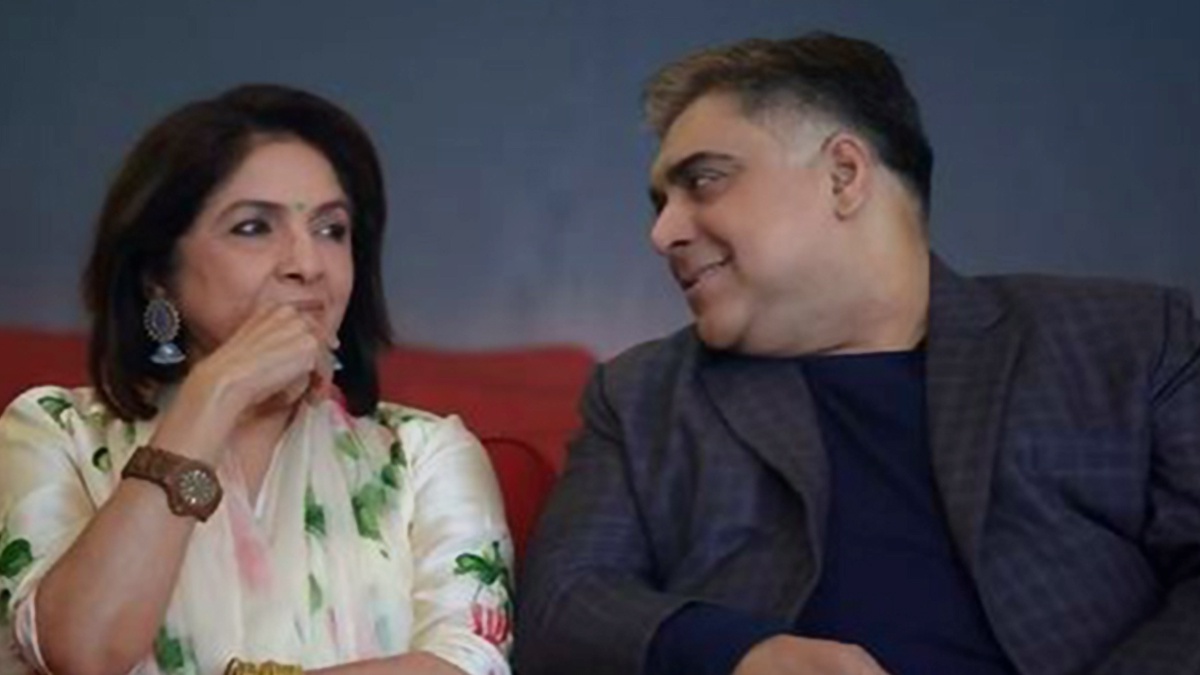 While talking about the issue of ageism in the Indian film industry the actor says that it is very difficult for her to find a co-actor to work with after a certain age. She says. “I would like to thank Ram Kapoor as he agreed to work with me and cast opposite me for this show. Actors always want to work with young actresses no matter how old they are themselves.” 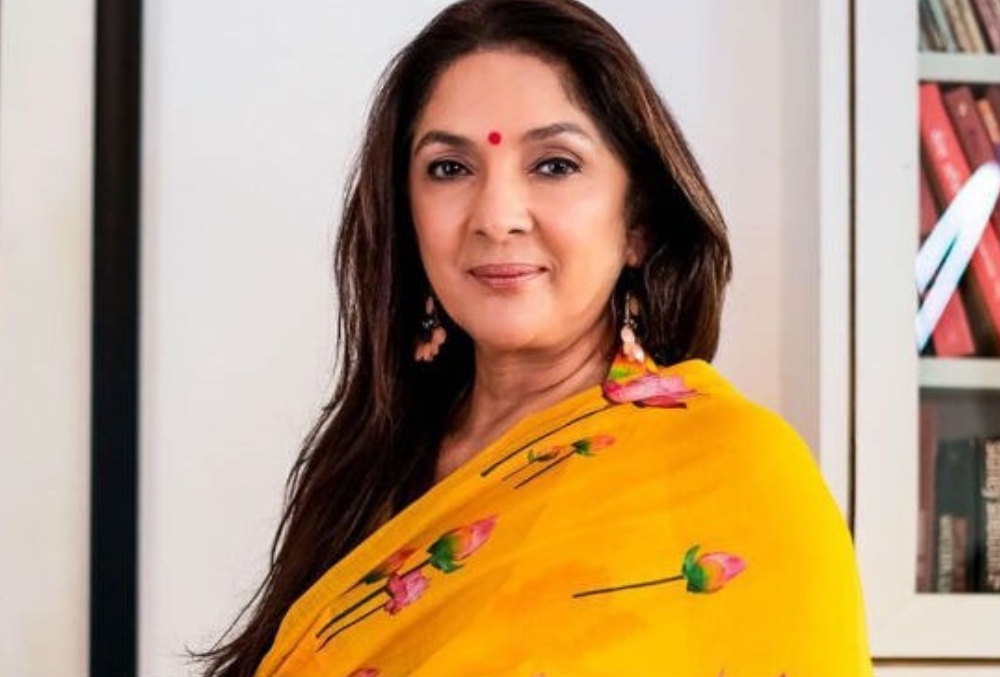 When asked about the issue of sexism in the industry the actor concludes by saying, “We all are living in a male dominant society where women are still in minority.”