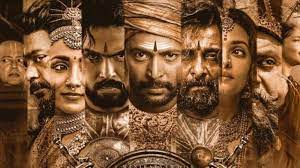 In a recent interview Vikram Karthi and Jayam Ravi chat about their latest film Ponniyin Selvan I, working with Mani Ratnam, their fandom, how their process has changed over the years and much more in conversation with GOODTiMES’ Puja Talwar.

Ponniyin Selevan I abbreviated as PS1 is a Mani Ratnam directorial Tamil-language period action drama film that is an adaptation of a 1955 novel written by Kalki Krishnamurthy with the same name. Based in the 10th century, the story of the film revolves around the ‘Chola’ dynasty that prospered across the southern part of India under the reign of Emperor Sundara Chozhar. The story goes forward as the rightful heir to the throne, crown prince Aditha Karikalan gets in a conflict with Madurantakan who wants to take over the throne. 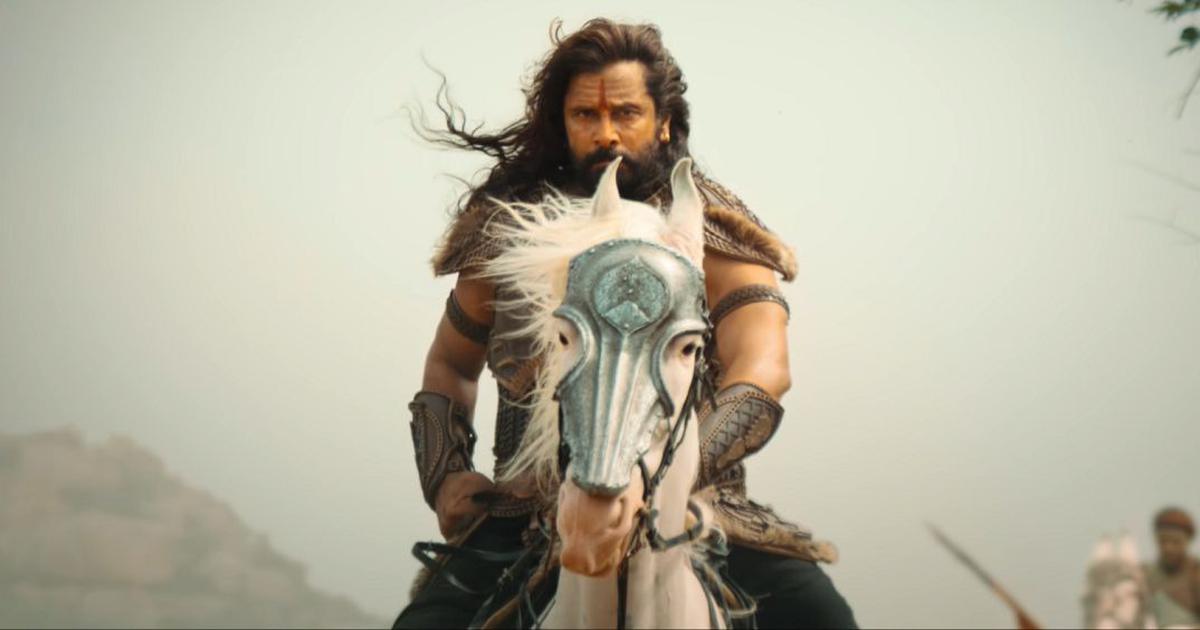 When Vikram was asked what it was like to understand what his character would have actually been like and the way he has been presented in the film, the actor promptly replied to this by saying- “As I knew the character earlier I asked Mani sir that it is very similar to ‘

Raavanan’. In Raavanan I played almost the same character, someone who is so aggressive, who is so volatile, so brutal but is also very vulnerable inside that he can just break-up because of this one woman he can never have. She again gets married to someone else and what he goes through and his fate. These are all things that are identical in both. I said are you sure that you want me to do this because I think it is too close. He said no you have to do it. My whole challenge was how I am going to make it different from this character. Once I came to the set and started working with Mani sir and saw the chemistry and the dynamics between all of us in the scenes, it automatically changed the very fact that he is a crown prince and that his demeanor is so different from anybody else and it can not be the same as the guy in

Raavanan. Although what happened to them was identical, what he does about it is very different.”

The actors also talked about getting a master class in acting from Mani Ratnam, their expectations from the film, how their process and method has changed over the years and more.

Richa Chadha And Ali Fazal’s FIRST Images From Their Delhi Wedding Celebrations Are Out!