‘Desi Girl’ Priyanka Chopra Jonas recently took a trip down memory lane during an interview with Ranveer Allahbadia and revealed that certain people were trying to jeopardize her career just because she was good at her job. She also revealed that they made sure that she wouldn’t be cast in any film.

She said, “I have had people wanting to jeopardize my career, take away from my work, make sure I wasn’t cast just because I was doing well in what I was doing.” 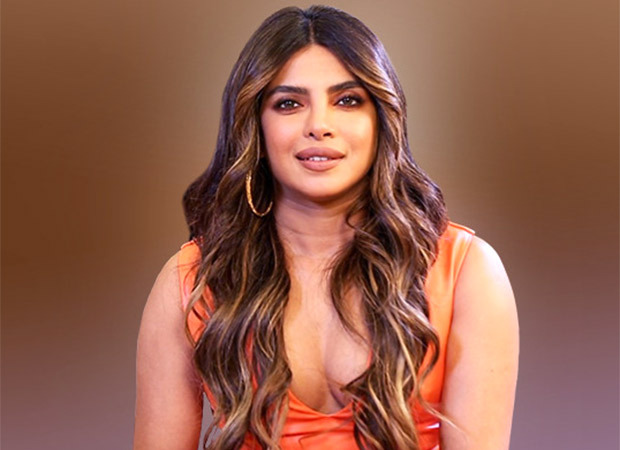 The author of ‘Unfinished’ stated that all this did not stop her from achieving her goals. She further said, “But that’s not what stops me. I don’t sit and wait and harp on, maybe I will cry one night when an opportunity was taken away from me, but I don’t sit in the s**t. You have to shut off the noise. Focus on the one person who believes in you. Focus on light, a little bit of inspiration that you might see and that’s the hardest thing to do because you are bogged down by baggage and shackles of people holding you down.”

Although the actor didn’t reveal who all those people were, it left the audience wondering. 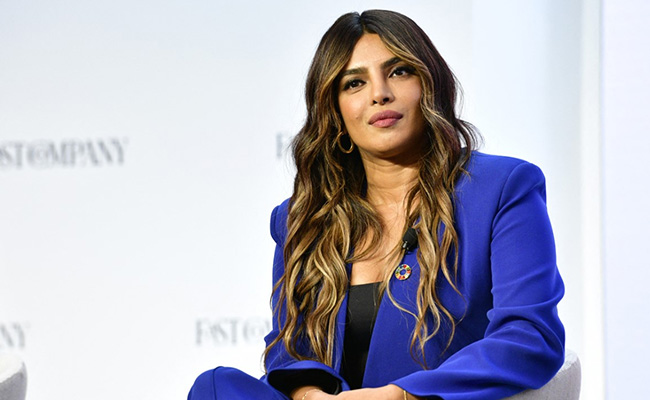 The actress recently made headlines as she made a controversial statement in an interview with Janice Sequeira where she said that “We give too much credit to actors. Actors do nothing.”

On the work front Priyanka Chopra Jonas will soon be seen along Sam Heughan, Russell Tovey, and Celine Dion in James C Strouse directorial ‘Love Again’ that was earlier titled as ‘It’s All Coming Back To Me’. Priyanka Chopra will also make her web series debut with Russo Brother’s ‘Citadel’. Apart from this the actor will also star in Zoya Akhtar’s ‘Jee Le Zara’ that also stars Alia Bhatt and Katrina Kaif.