I Have To Run Scripts Through My Son- R. Madhavan 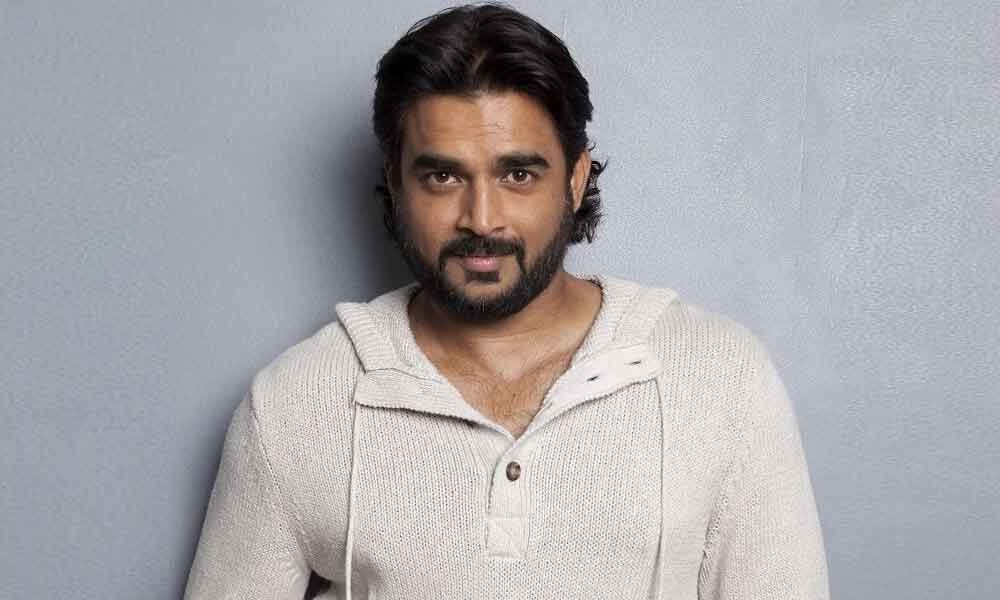 In an interview with GOODTiMES, R. Madhavan, Aparshakti Khurana, Darshan Kumar, Khushali Kumar and Kookie Gulati chat about their film “Dhokha: Round D Corner”, how it has become difficult to make films in the current scenario and much more in conversation with GOODTiMES’ Puja Talwar.

The story of the film revolves around a delusional housewife who has a personality disorder and is taken hostage by a terrorists. While her husband is accused of cheating on his wife, both of them have different versions of reality. 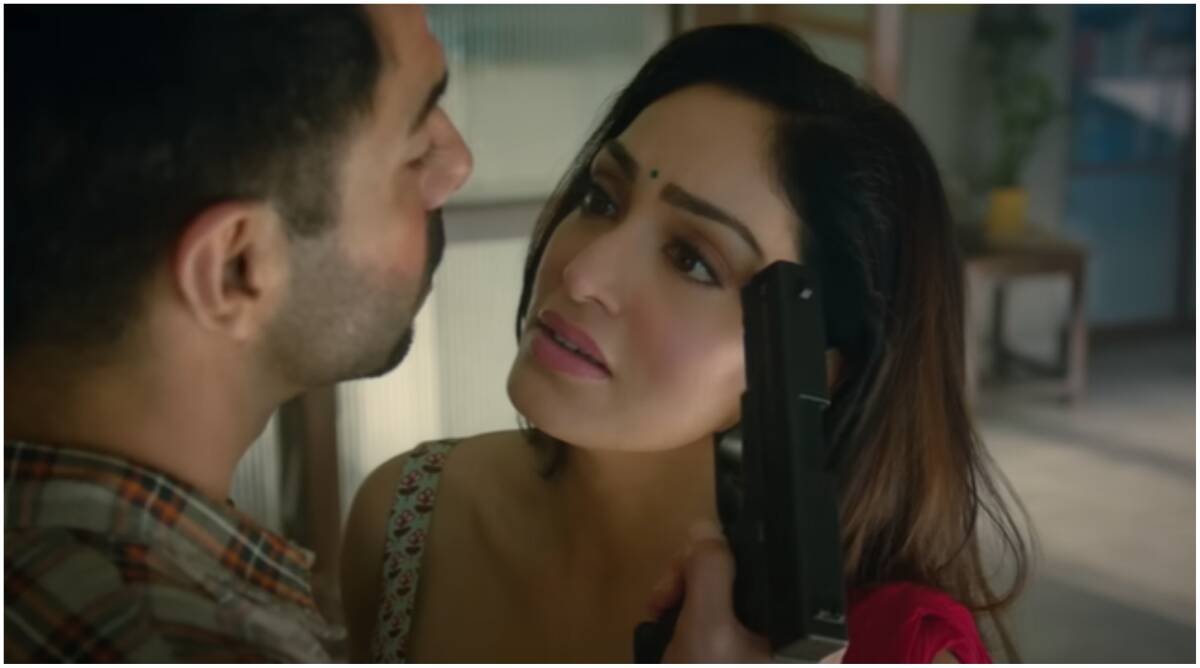 Talking about how tough it has become to make films these days as compared to the 90’s, R Madhavan said, “During the 90’s I didn’t know much. I was just an actor who used to go there and ask at what time I am supposed to reach and by what time we will pack up and we used to live a charmed life. It is only when you start gaining a certain amount of success and you realize that a lot is weighing on you and that’s when you start realizing that you don’t know anything. That fear of not knowing anything has compound itself in the last 20 years. It is really that much more difficult to actually. It is how you become aspirational to the new generation. How do you get enough respect that they say “I want to watch this film in the theaters?”

Aparshakti Khurana went ahead and said- “It is really difficult to please the current generation. I am sorry to say this but their own parents are unable to please them.”

The team also talks about their bond, working with each other on the sets of Dhokha: Round D Corner, their characters, personal life and much more in conversation with GOODTiMES’ Puja Talwar.