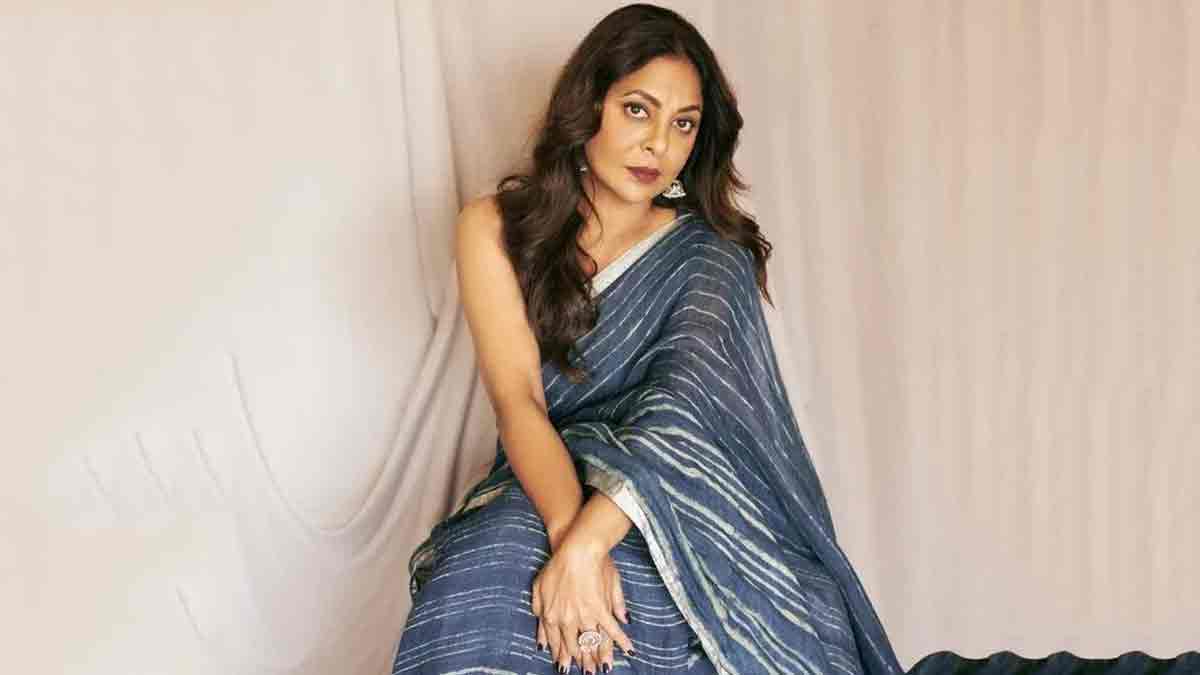 Shefali Shah, who recently appeared in the second season of Netflix’s series Delhi Crime Season 2 as DCP Vartika Chaturvedi, opened up about the kind of films she wants to do and much more in a conversation with GOODTiMES’ Puja Talwar.

When the actress was asked if the audience could see her in a romantic feel good film anytime soon, the actress said- “I would love to, I am a hardcore romantic. One of my favourite films that I have done is ‘Once Again’. I can pull on romance well. Ajeeb Dastans was also a romantic film but I would love to do romance.” 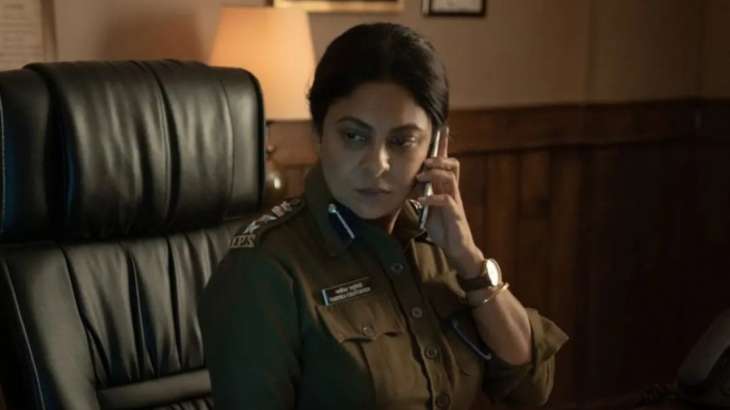 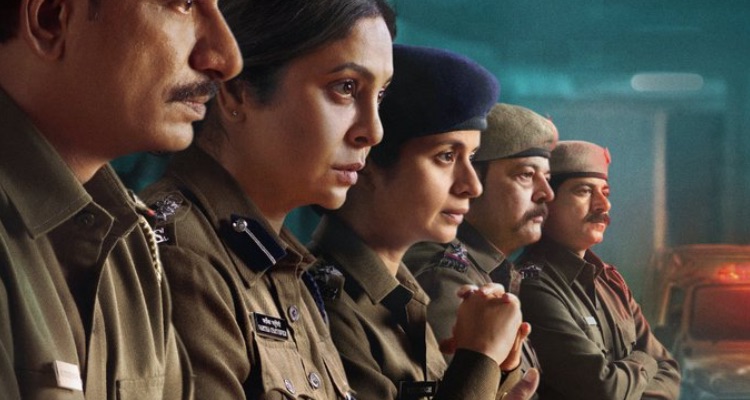 The actor also discussed her favourite memory from the sets of Delhi Crime, her guilty pleasure, working with Alia Bhatt and Vidya Balan, her craft and her upcoming films.

Say No To Boring Gifts! Here Are 5 Gift Ideas For Couples Getting Married This Season