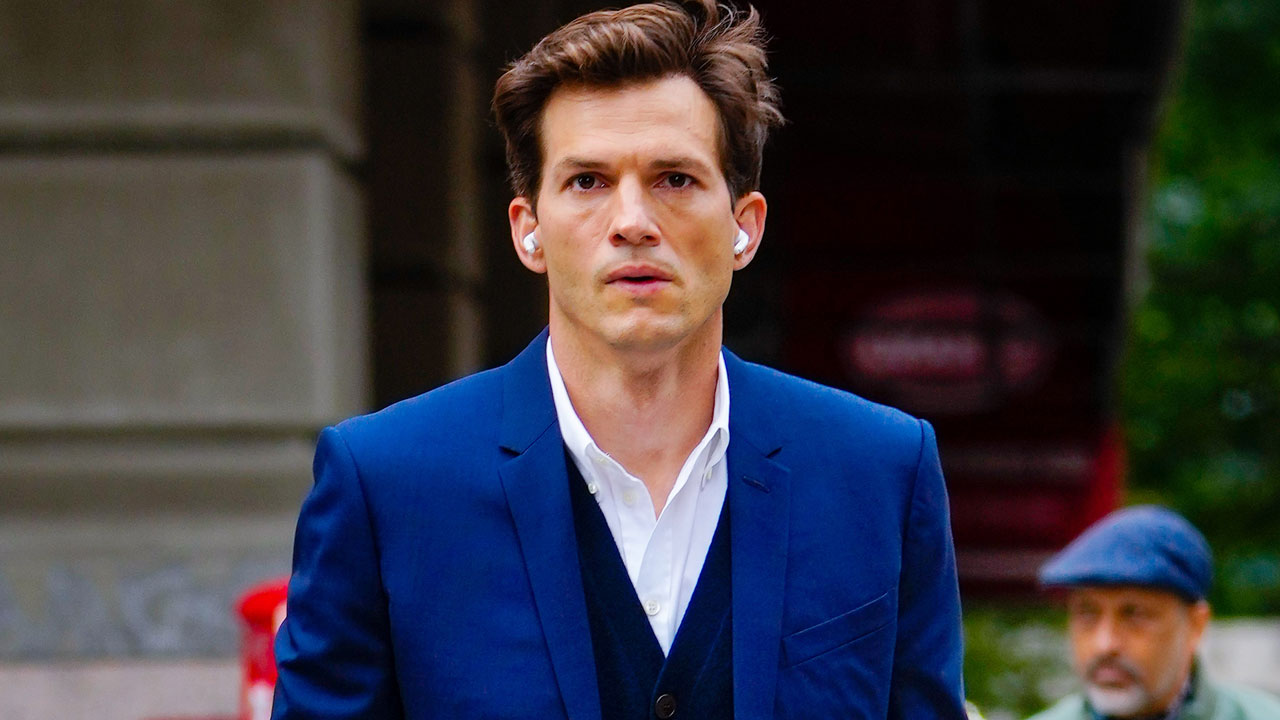 Recently, 44-year-old actor Aston Kutcher opened up about his battle with vasculitis, an autoimmune disease that affected his hearing, sight and ability to walk for more than a year. The actor talked about his condition on the show Running Wild with Bear Grylls: The Challenge. 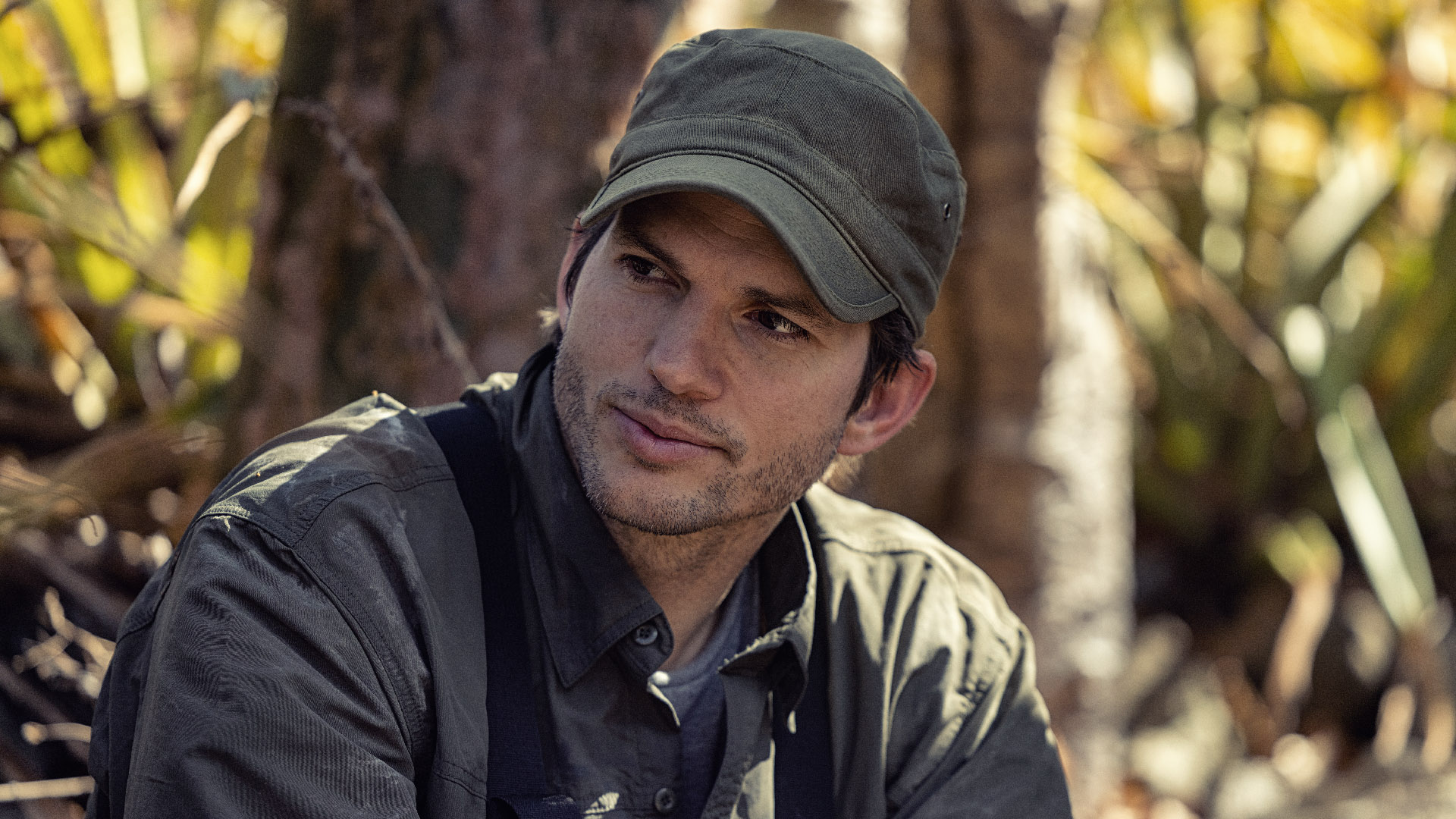 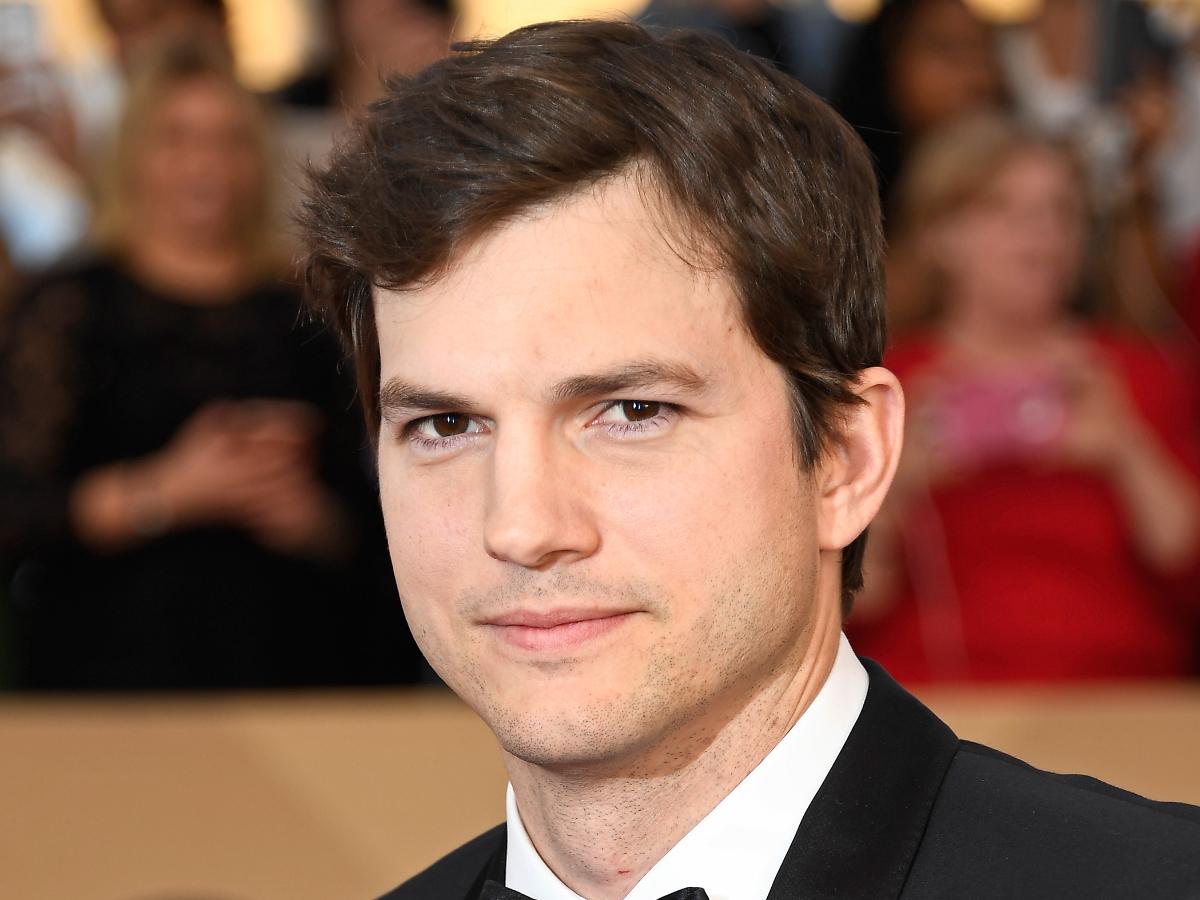 After the video went viral on social media, the actor clarified in a tweet that he was diagnosed 3 years ago and that he has recovered now. 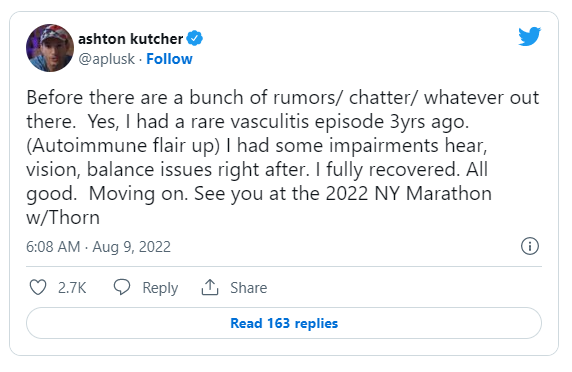 For the uninitiated, Vasculitis, an autoimmune disease, causes inflammation and narrowing of blood vessels, which restricts blood flow and can cause damage to the organs and tissue.

XG Launch Fanclub and Release Exclusive Behind the Scenes Videos and More!