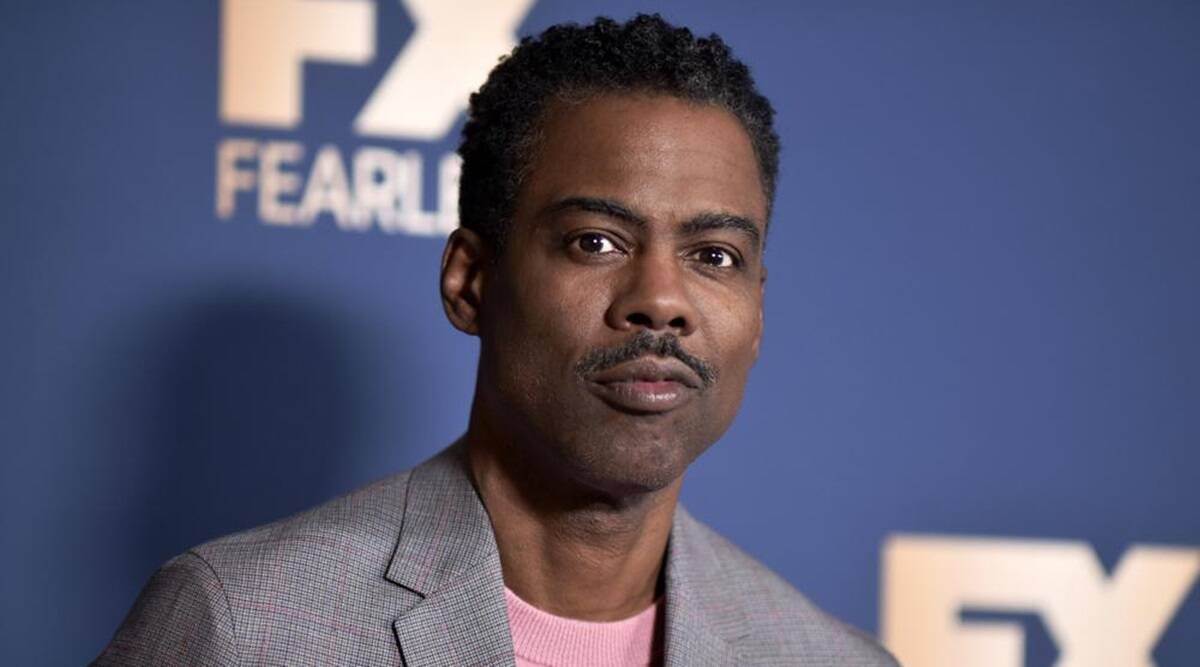 Chris Rock is back with his first stand-up-comedy special since 2018’s Tamborine. Keeping true to his legacy as a groundbreaking comedian, the special will be a first of its kind.

The streaming giant revealed that the comedian will be the first artist to perform on the company’s first-ever live, global streaming event, which is set to stream in early 2023. 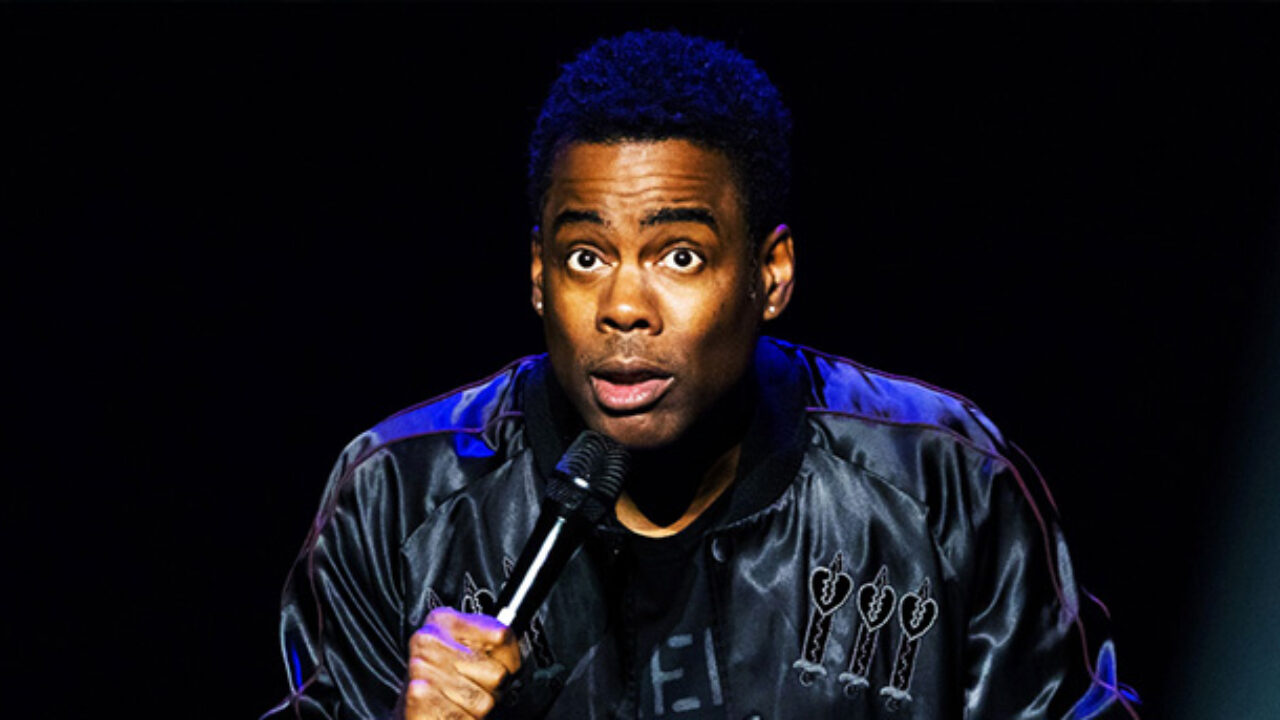 “Chris Rock is one of the most iconic and important comedic voices of our generation. We’re thrilled the entire world will be able to experience a live Chris Rock comedy event and be a part of Netflix history. This will be an unforgettable moment and we’re so honored that Chris is carrying this torch,” said Robbie Praw, Netflix’s vice-president of stand-up and comedy formats.

Apparently, the comedy special will be Chris Rocks’ second Netflix stand-up special and the first significant test of live streaming on Netflix, potentially opening the door for other programs to get the live treatment.