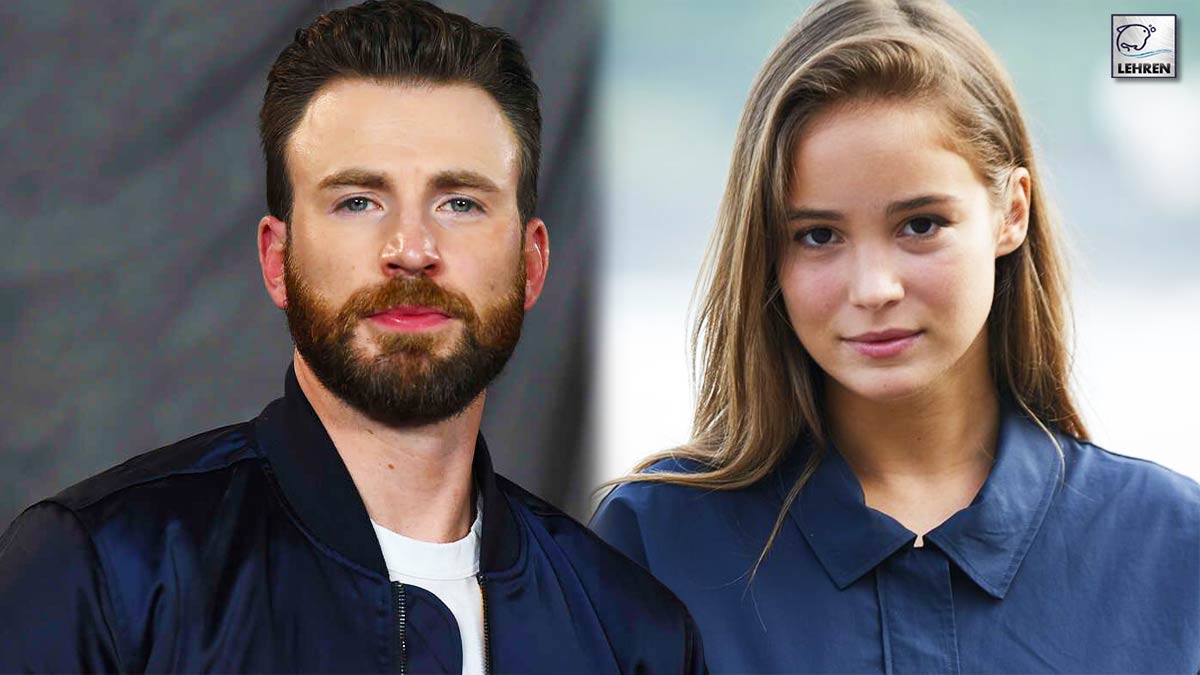 Sorry ladies, it seems like Chris Evans, who was recently named as the sexiest man alive by People’s Magazine, isn’t single  anymore.

If reports are to be believed, the 41-year-old Captain America actor has been in a relationship with the 25-year-old Portuguese actor Alba Baptista for over a year.

According to People magazine, a source has confirmed that “They are in love and Chris has never been happier. His family and friends all adore her.” 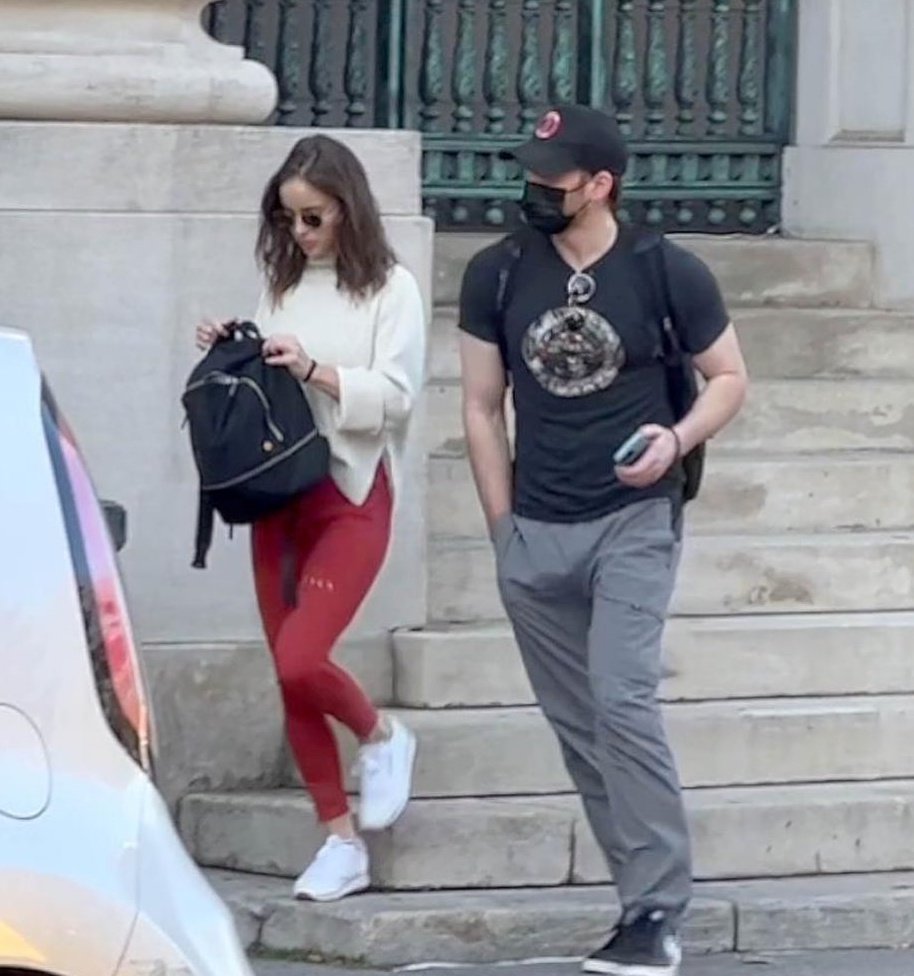 Portuguese actor Alba Baptista who recently starred in ‘Mrs. Harris Goes to Paris’ also won the Shooting Star award at the Berlin Film Festival last year and is known for her humanitarian work. She has also appeared in films like ‘A Impostora’ and ‘Jogo Duplo’ and made her English acting debut in the year 2020 with the Netflix series titled ‘Warrior Nun’.

While the two haven’t made their relationship public or have commented about the same, the reports of the two dating started brewing as soon as pictures of the two holding hands while going on a stroll through Central Park came out. 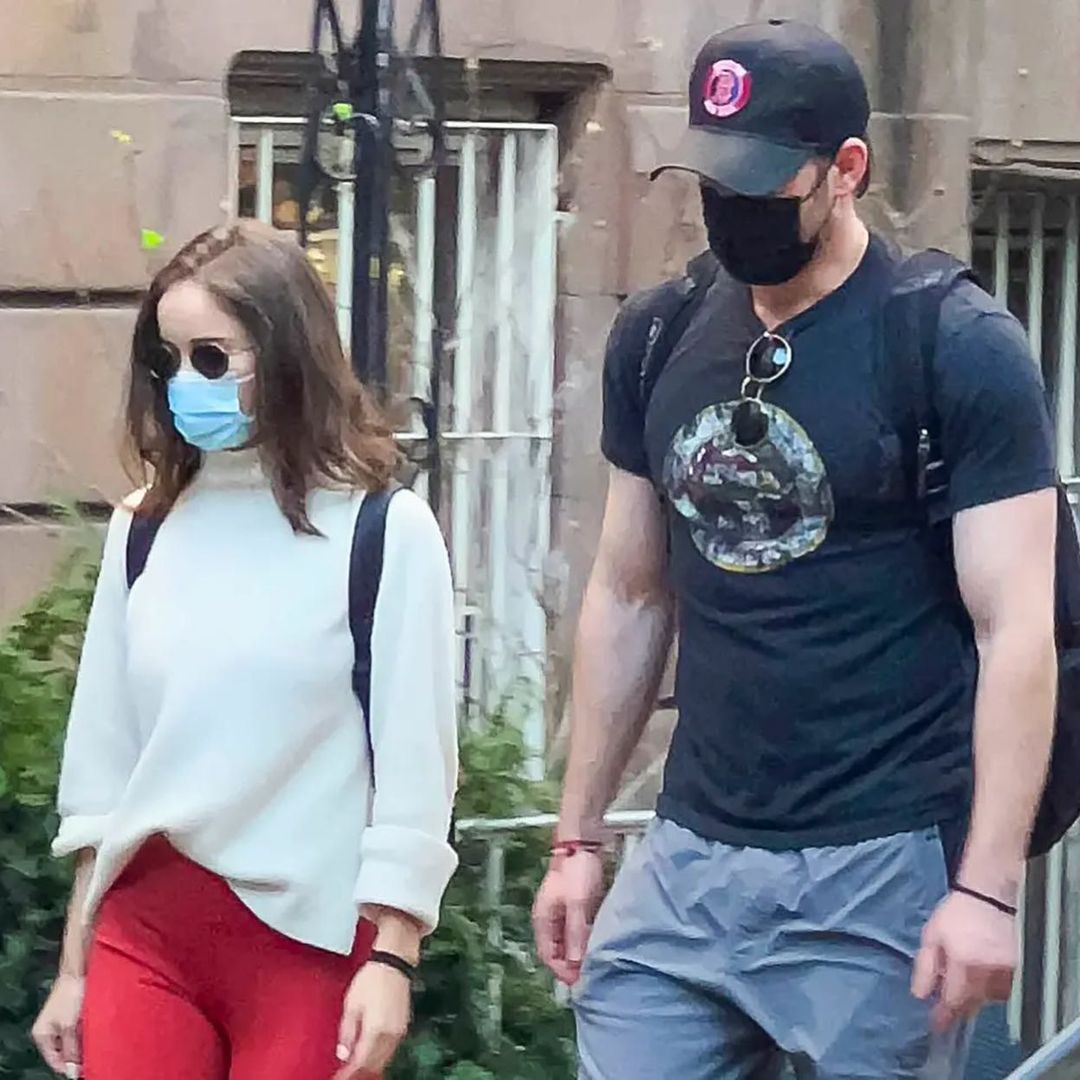 Reacting to the news, Chris Evans’ fans took the internet by storm and wrote,  “I’m happy for them but I wish that was me tho.” Another fan commented, “To see these photos I can only say that if he is happy I will be happy but what if I am heartbroken?”

On the work front Chris Evans was last seen in ‘The Gray Man’ starring Dhanush and is currently shooting for his upcoming film titled ‘Red One’ that is all set to release in the year 2023.

Ayushmann Khurrana Is Back In Action With ‘An Action Hero’. Trailer Out!

Your Guide To Dating Terms And The Latest ‘TOXIC DATING’ Trends