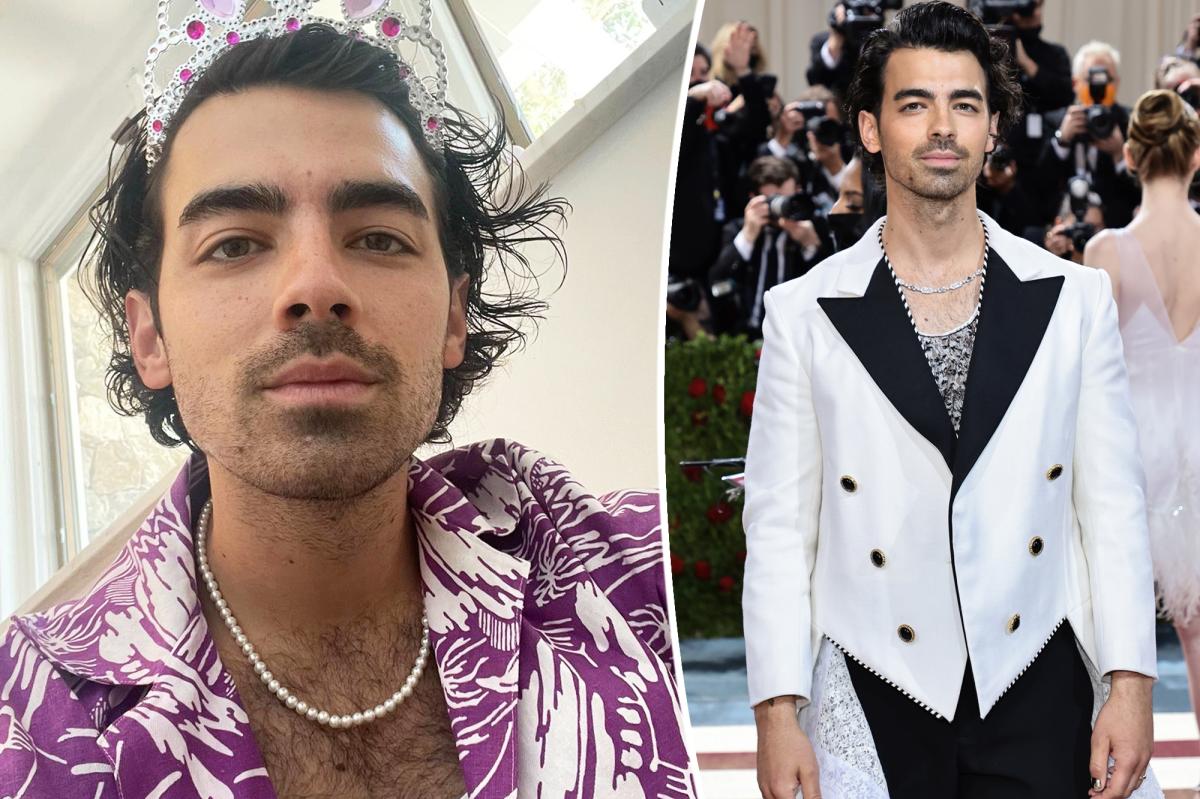 While there are a lot of celebrities who don’t talk about getting cosmetic injectables publicly, American singer and actor Joe Jonas, who recently celebrated his 33rd birthday, is one such actor who thinks differently about cosmetic alterations.

Joe Jonas has revealed the importance of skin care for him and that he wants to break the stigmas related to men using cosmetic procedures such as injectables to maintain their appearance. 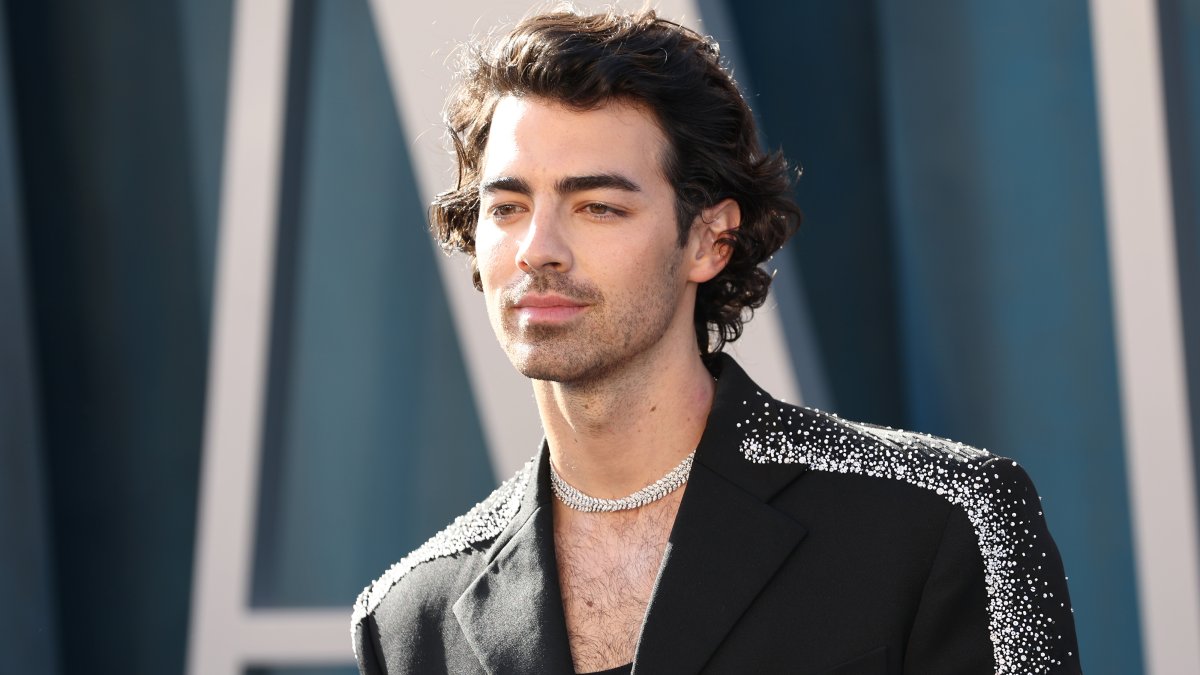 In an interview with Allure, the singer talked about his cosmetic fillers and said, “To me, there’s nothing more beautiful than confidence. And looking your best comes from feeling your best. I make it a point to prioritize practices and routines that make me feel like the best version of myself.” 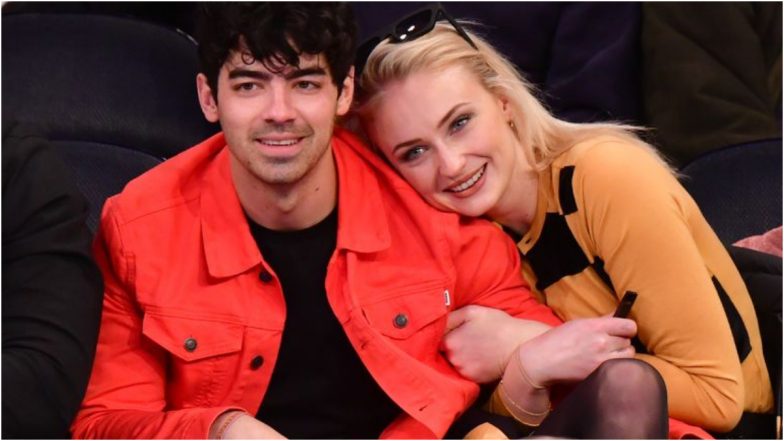 Joe Jonas revealed that he started dabbling with injectables “when I noticed I was starting to see more frown lines” and noted how the results gave him the “confidence boost that I was looking for.”

While Joe said that there is a stigma around men talking about skincare and expressing themselves, he also explained how disclosing these procedures can make it less taboo. 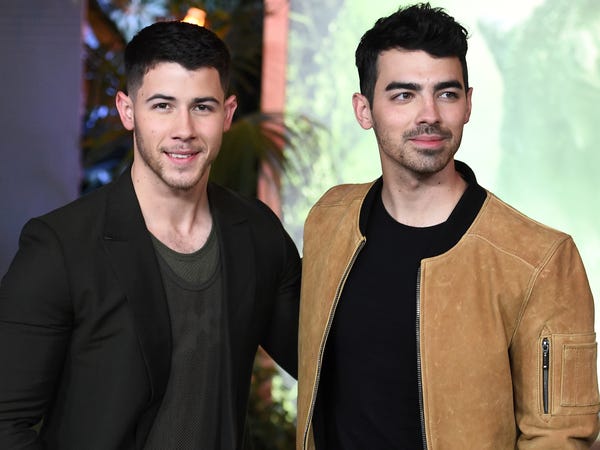 “There’s less negative connotation that comes with these types of procedures and skincare routines. I find it to be something that I’m glad that we’re able to discuss openly without it feeling like it’s a big secret for people,” he put it simply. “There are people that obviously don’t want to talk about it, but I think it’s nice to start to shy away from being shy about it.” 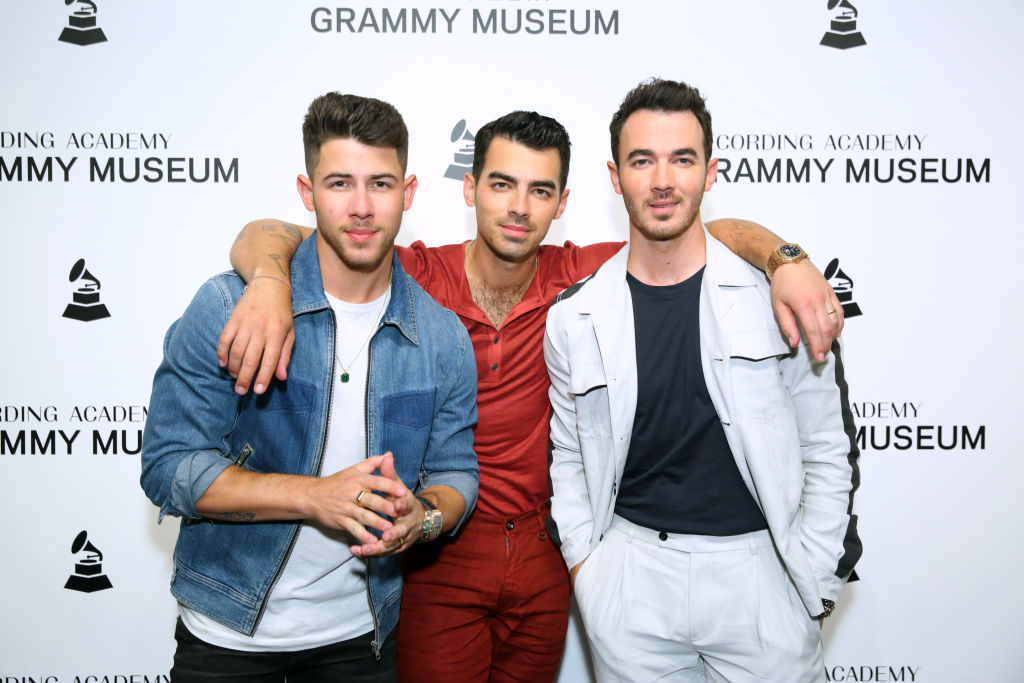 While the singer has been very candid about going through cosmetic procedures, he feels that if someone wants to get this kind of treatment, then not only talk to experts, but also do complete research to save themselves from futuristic consequences.

Will Tabu Join Kareena Kapoor Khan In Rhea Kapoor’s Next? Here’s What We Know