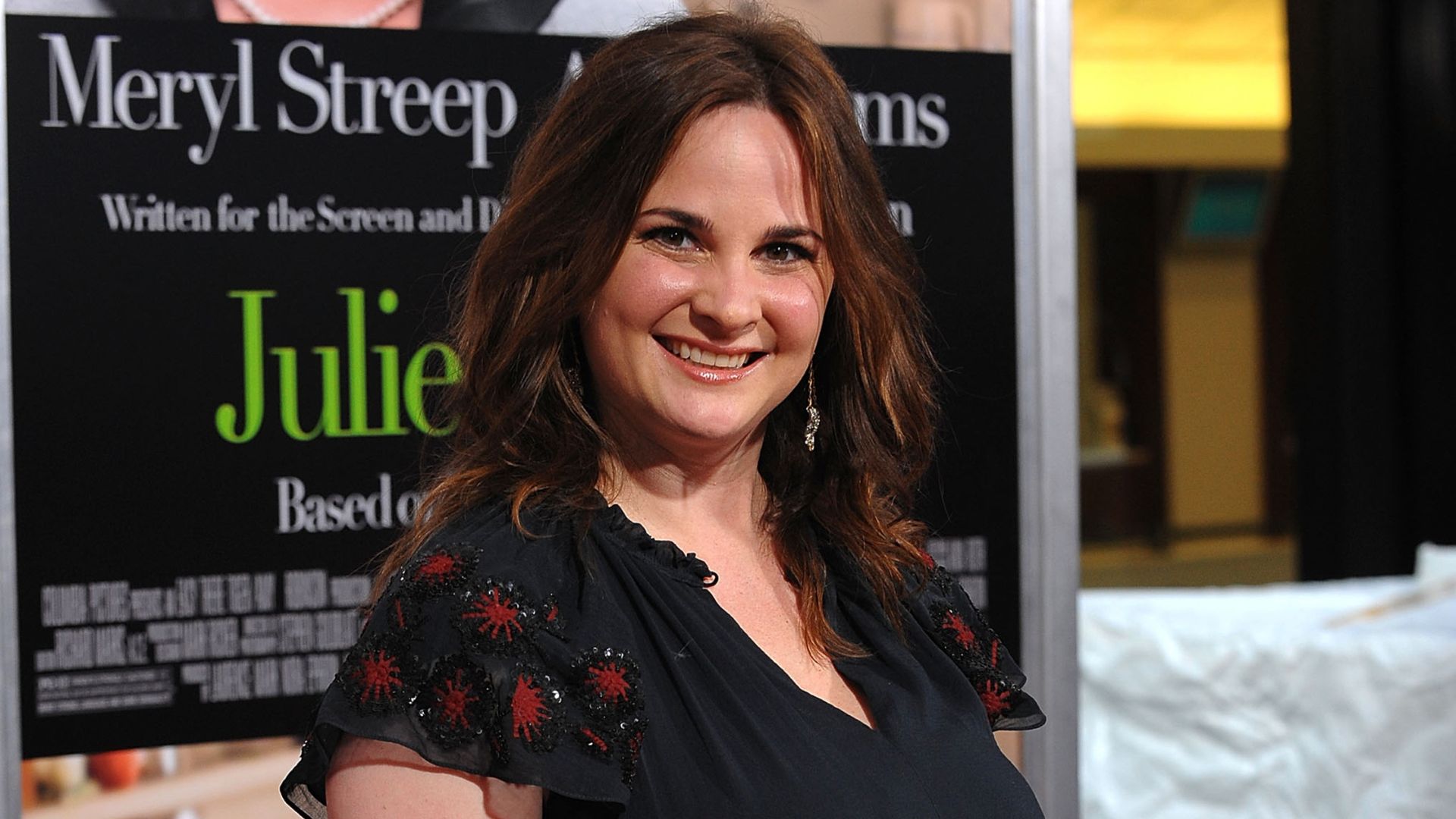 Julie Powell, the food blogger best known for her cooking memoir, Julie & Julia, which inspired a film starring Meryl Streep, has died at the age of 49.

The writer rose to prominence in 2002 after blogging for a year, in which she recreated all 524 recipes from her mother’s copy of Mastering the Art of French Cooking, Volume 1, a 1961 classic by Julia Child, a TV chef and the doyenne of French cookery in the US.

Julie Powell’s husband Eric Powell, confirmed the news of her death. She died of cardiac arrest caused by heart arrhythmia at their home in Olivebridge in upstate New York on 26 October. 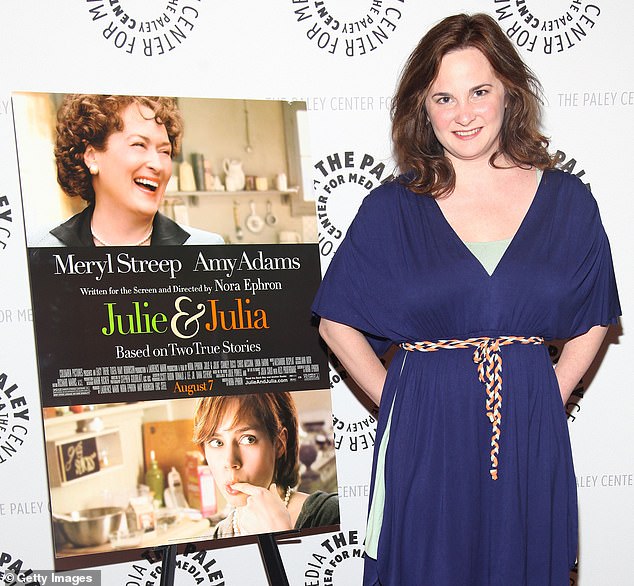 Julie Powell’s blog was turned into the bestseller Julie & Julia in 2015: 365 Days, 524 Recipes, 1 Tiny Apartment Kitchen; its paperback edition was subtitled “My Year of Cooking Dangerously”.

Her memoir inspired the 2009 film Julie & Julia, starring Amy Adams as Julie Powell and Meryl Streep as Julia Child. It was the last film written and directed by Nora Ephron, who died in 2012.

In 2009, the writer published her second book – Cleaving: A Story of Marriage, Meat and Obsession, which explored her relationship with her husband. She is survived by her husband, brother and parents.

Love All Things Weird? Here Are 5 Winter Accessories You’d Want To Own

Skipping Breakfast? Try These Under 5 Minutes On The Go Breakfast Recipes