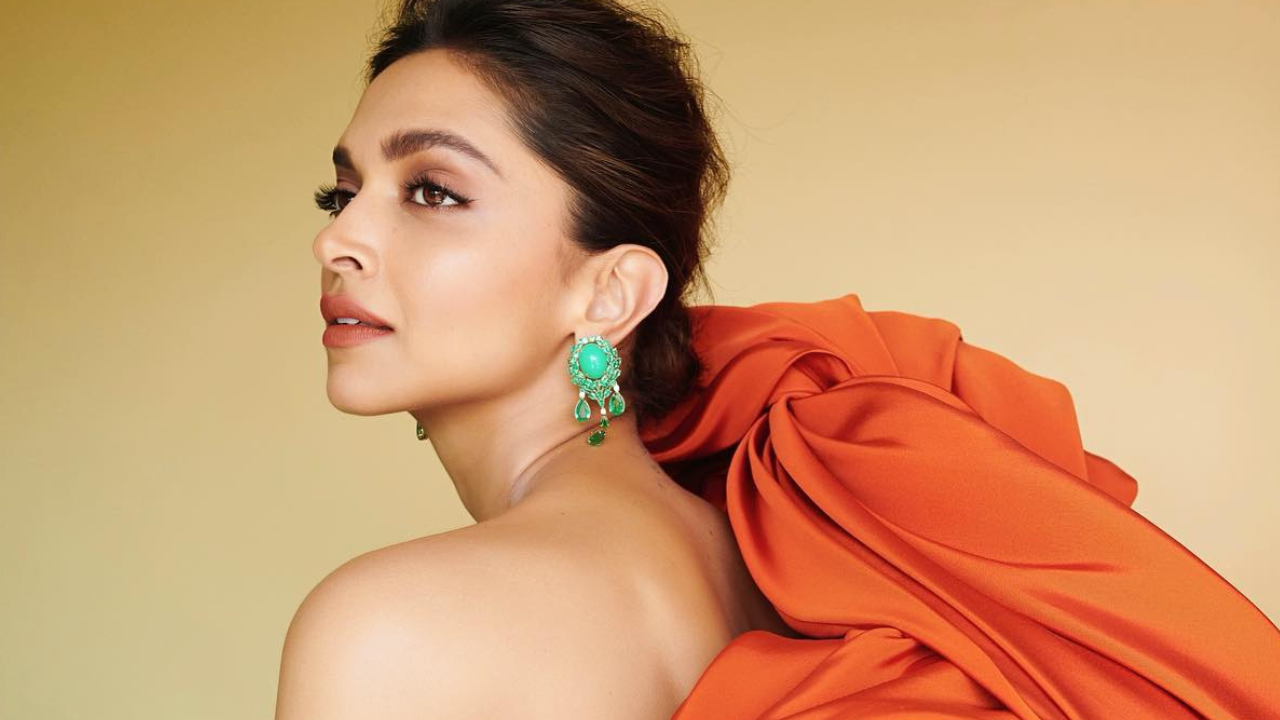 It’s good to own a year and Deepika Padukone can truly claim 2022 as her year. Fanning the flames of fame the actor notched the popularity and glam quotient in more ways than one, so lets do a quick recap of the year that was for the talented star. 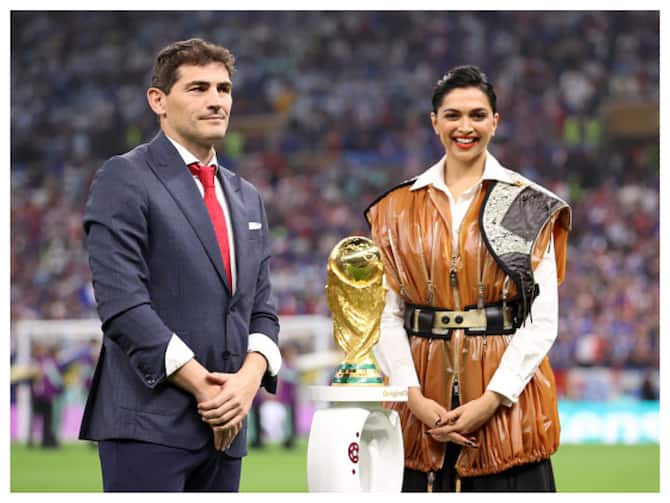 A proud moment for fans, the honor is just another feather in her rather illustrious cap.

Adding to her list of many firsts the actor also became global ambassador for two high end French luxury brands also being the first Indian to be associated with both. 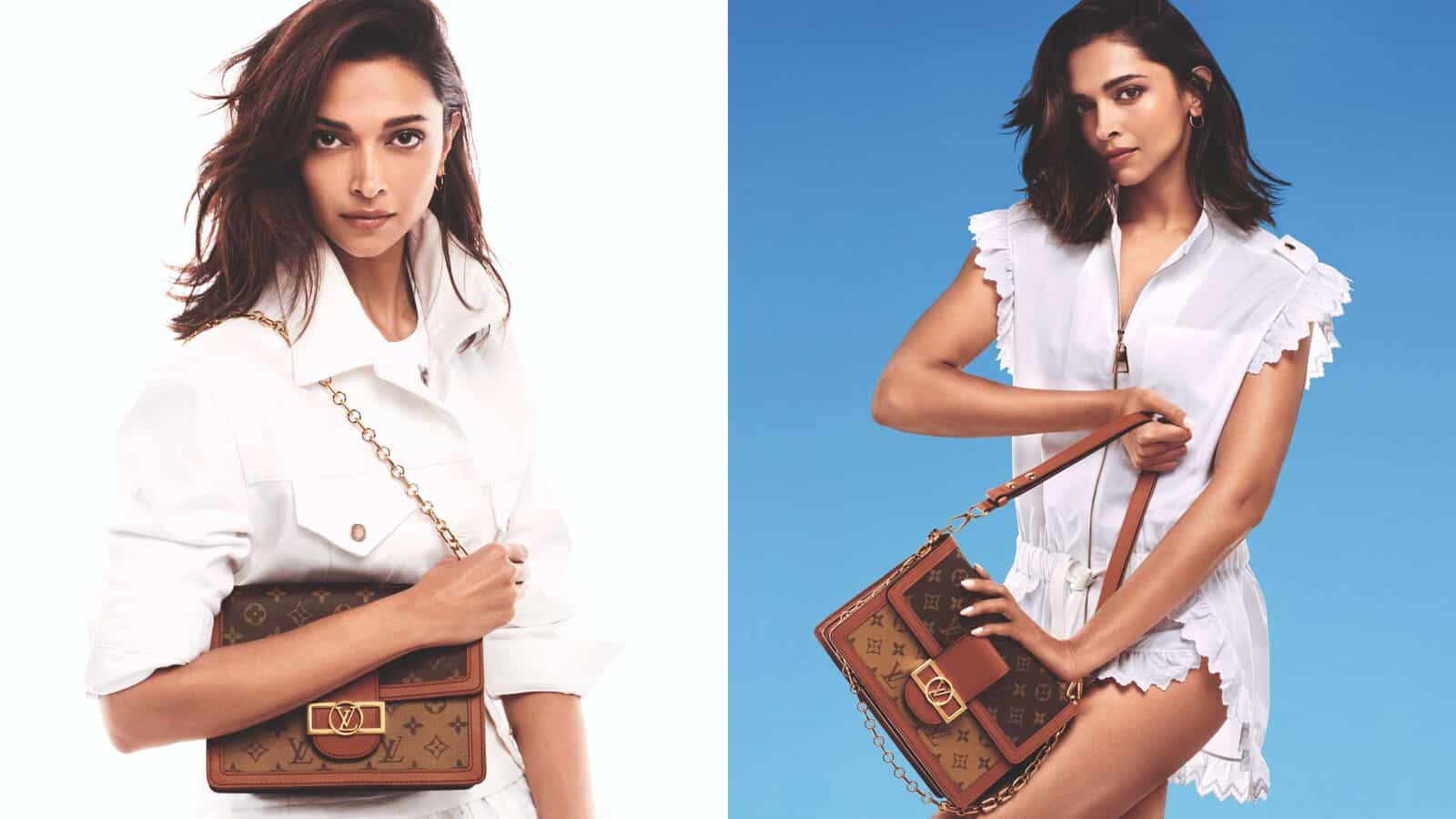 The actor when asked about her USP was candid as she said she can’t define her own USP ,”but it is years and years of hardwork, sacrifice, patience, consistency and dedication”. She further added how she was happy as an Asian to become one of the many faces of inclusivity.

Deepika the Entrepreneur, the face that launches several brands, the actor has been creatively enterprising. From investing in health foods to skin care she recently launched her skin care brand expressing that it’s all about being rooted and grounded. However you would have to spend a pretty penny to lay your hands on these goodies. 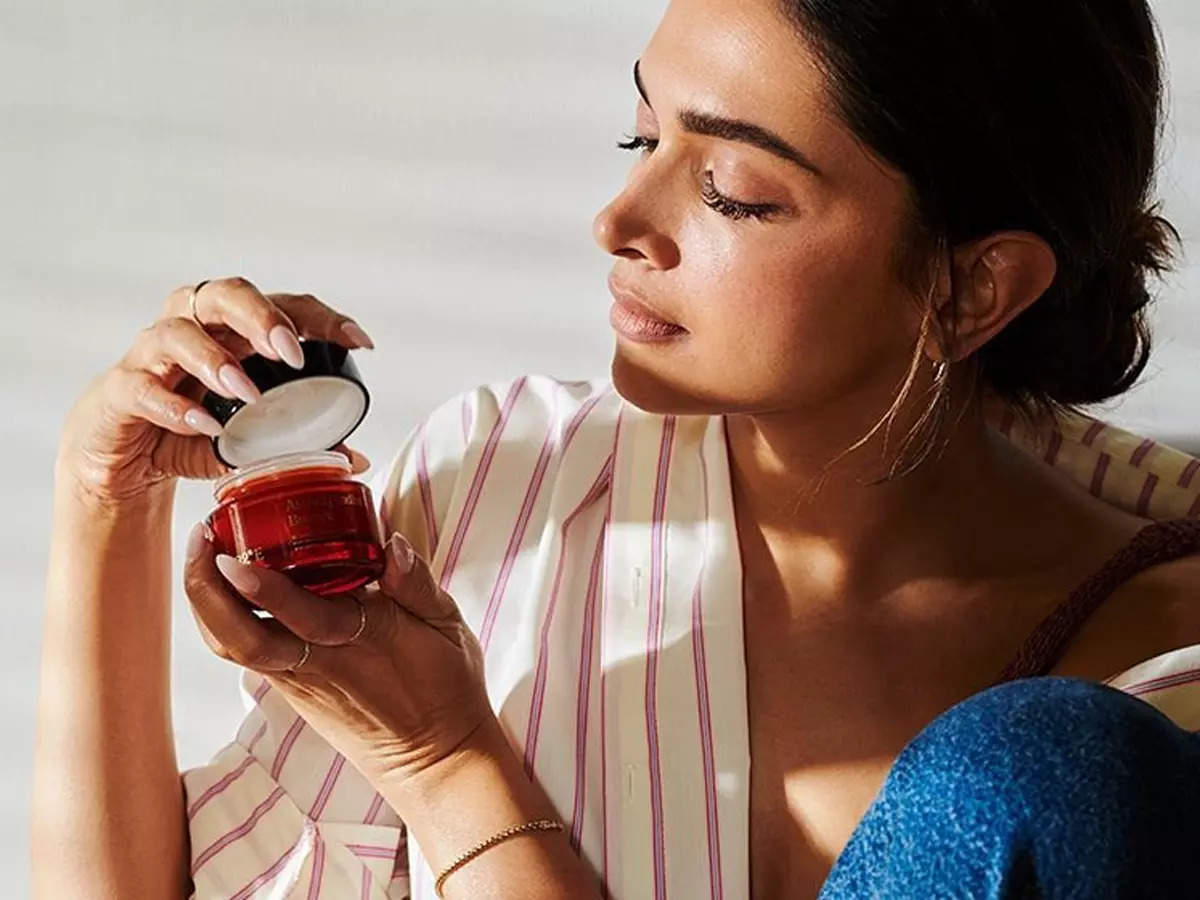 The actor who has been a familiar face at “La Croisette” in Cannes over the years notching up the glam quotient in her red carpet ensembles was appointed jury member for the 75th Cannes Film Festival in May 2022. The actor impressed with her sartorial choices at the red carpet, screenings and parties. 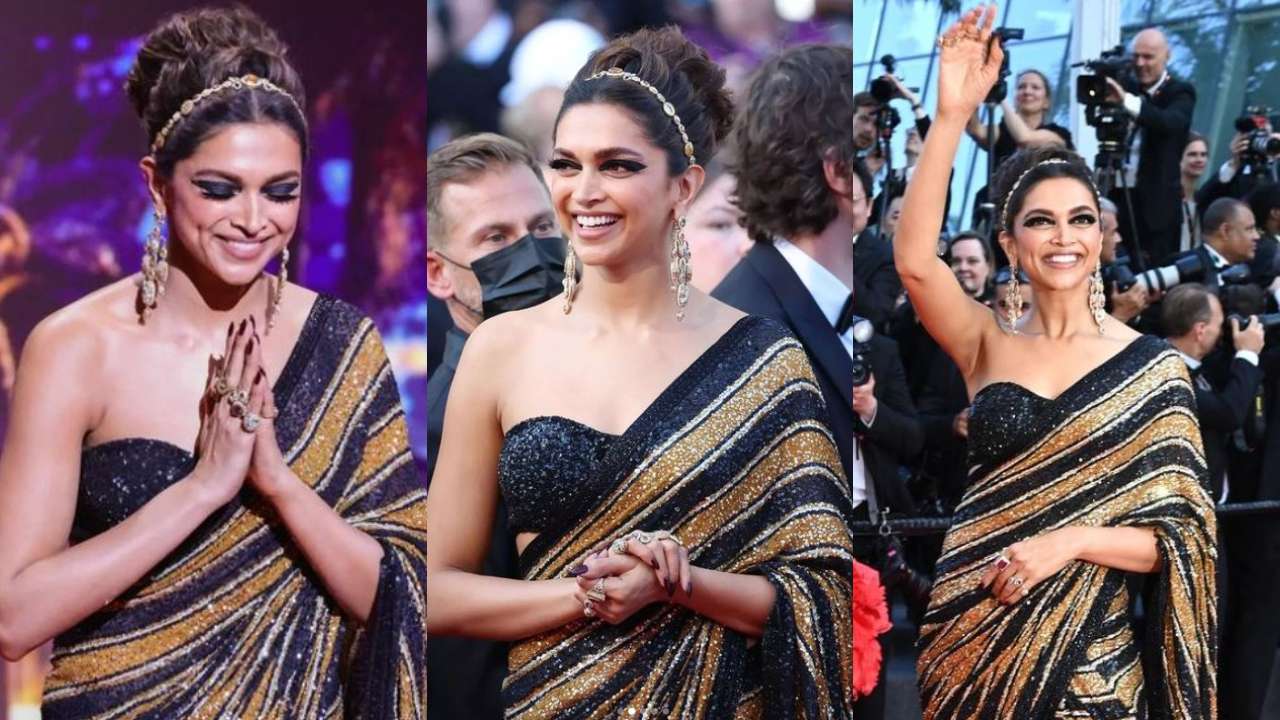 On the work front the actor has plenty on her plate, she won critical praise in the relationship noir thriller “Gehriyaan”, her raw performance won her accolades. The actor who has had several blockbusters to her credit and has been the most sought after star matter-of-factly responded “my only effort is how one can push the envelope and challenge the status quo and bow can we do things differently. My effort is just go a step further and that’s been my endeavour from my first film when I was criticised for my South Indian accent, dark complexion and told I cannot act.” 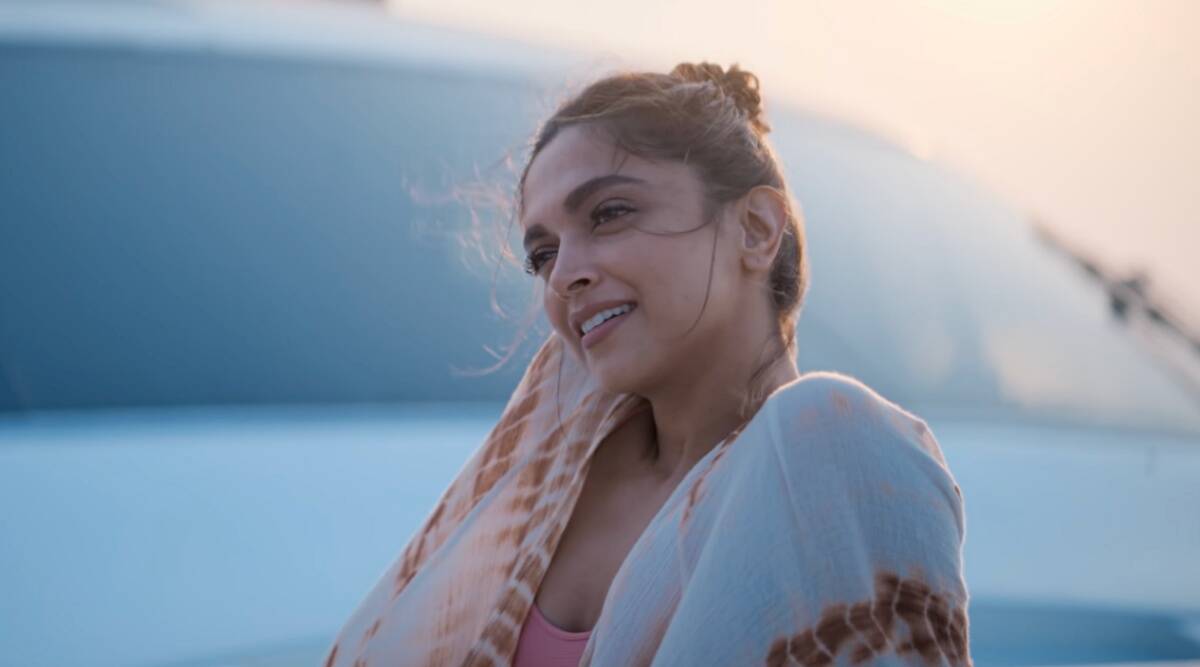 The actor enters 2023 with the much awaited “Pathaan” opposite Shah Rukh Khan and John Abraham, followed by “Fighter” opposite Hrithik Roshan and is also shooting for her next with Prabhas.

Uneasy lies the head that wears the crown well in Deepika Padukone’s case, certainly not as she steps into the new year confidently being on top of her game.

“I Have A Complex Mix Of Feelings”: RM On Jin’s Enlistment & BTS Reunion