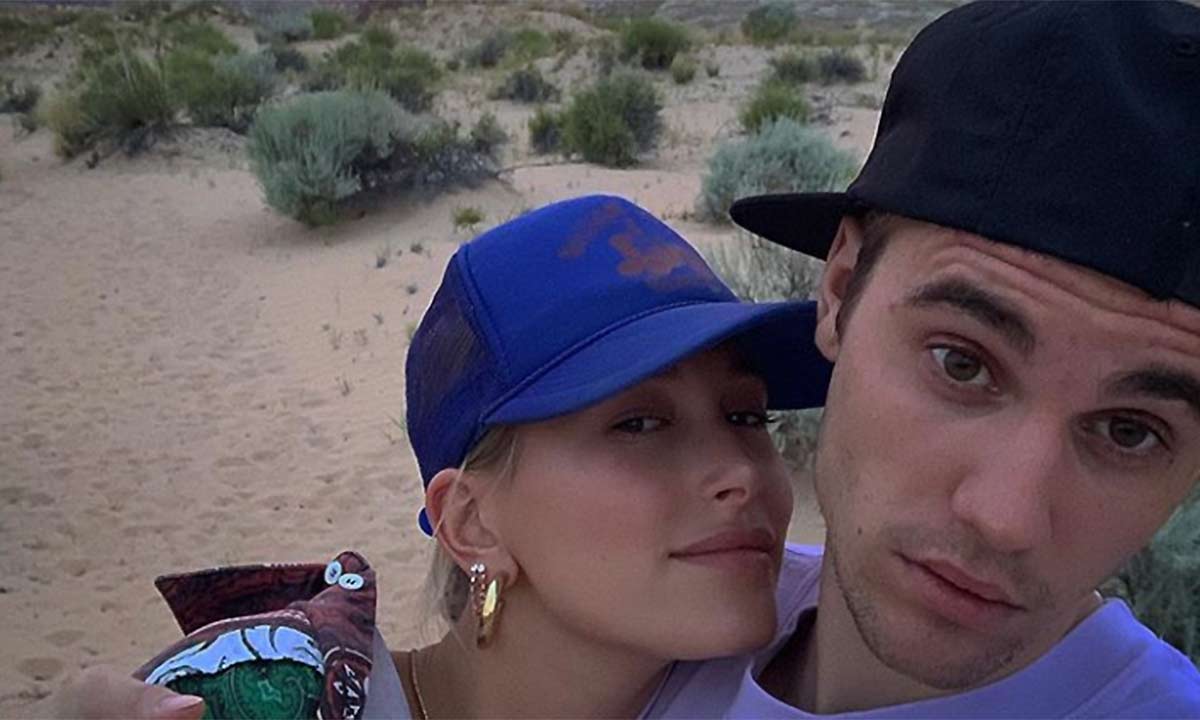 Justin Bieber & Hailey Baldwin Are Having A Second Marriage

Justin Bieber and Hailey Baldwin, the two lovebirds are preparing for their ‘second’ wedding, this time in a religious setting. The couple first married each other in a secret ceremony at a New York City courthouse last September. 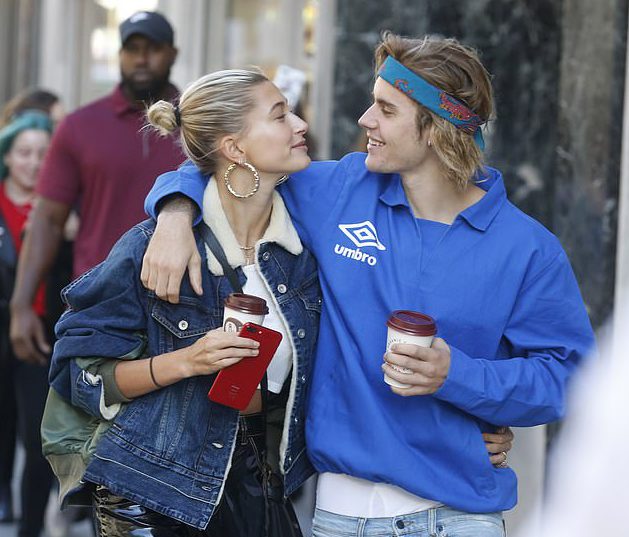 Reportedly, Bieber and Baldwin are planning a traditional Christian ceremony, which is set to happen next week. “They are both beyond excited to celebrate with friends this weekend,” a Bieber source tells a leading magazine. “They are happy that they are finally having a religious ceremony. It’s very special for them.”

Not so long ago, Justin Bieber took to his social media handle to share with his fans and followers how hard the past few years have been for him. The singer revealed how he “started doing pretty heavy drugs at 19” and “abused all of his relationships”. “This past year has really been a test for them. A test on their marriage. They are very proud of how far they have come,” the source says. “Justin is doing much better. He keeps focusing on his music and seems excited about it.” Adding that after the pair tie the knot, they’ll be “taking a break” while they “enjoy a honeymoon.”

Earlier this month, the couple celebrated their first wedding anniversary. “Marriage is hard” she had expressed once, but doesn’t believe so anymore, said Hailey Baldwin talking to a leading fashion magazine.

“I had never lived with someone before. I never had to cohabit with somebody in that way, so I was learning how to share space with someone for the first time,” she said, furthering that things were made difficult because “a zillion people who had a zillion opinions” were watching them.

“We’ve found a rhythm. We have more fun together, which is what should happen when you spend more time with someone you love,” Baldwin shared, adding that the most important lesson she’s learned in the past year is the value of compromise. “If you don’t want to compromise you can’t be in a relationship.”

Marvel Avenger S.T.A.T.I.O.N. Now In India, Gear Up For It

Cardi B Talks About Being Sexually Assaulted On A Magazine Shoot