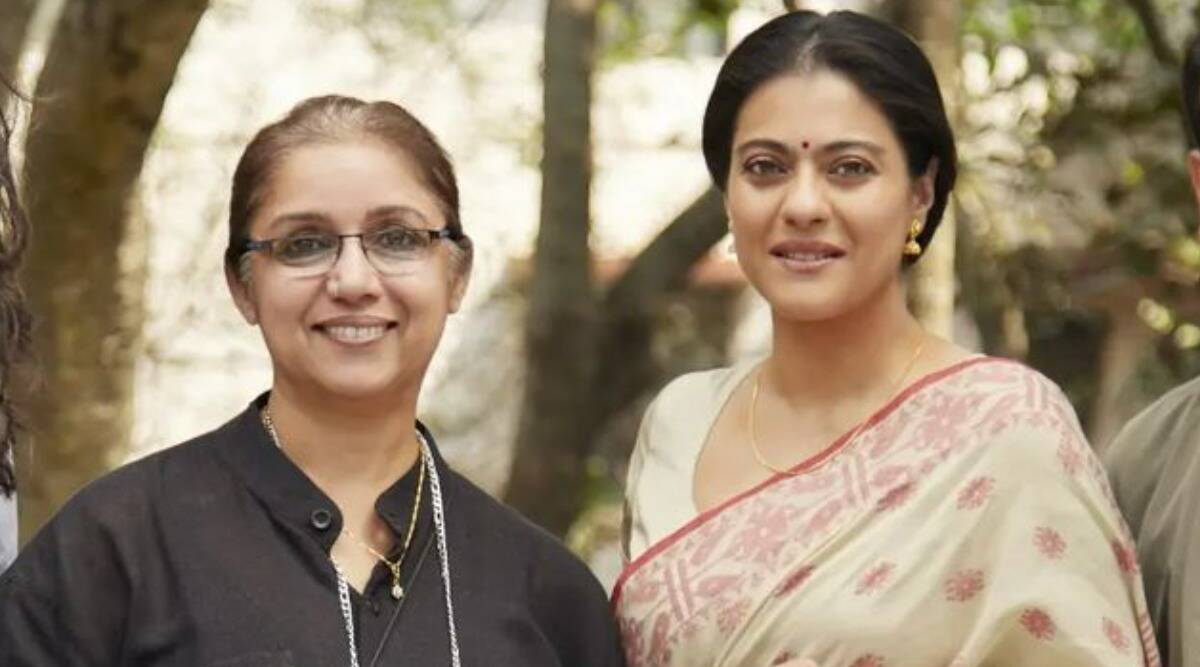 Revathy and Kajol’s upcoming film ‘Salaam Venky’ is all set to light up the screens on December 9 2022.

Salaam Venky’, which was earlier titled ‘The Last Hurrah’, will showcase a tale of a praiseworthy mother, who battled the most difficult circumstances and challenges.

Sharing the update on her social media, Kajol wrote, “”And we have a date. Salaam Venky will release at a theater near you on 09.12.2022 #Revathy @isinghsuraj @Shra2309 #varshakukreja @BliveProd @RTakeStudios @Mithoon11 @ravivarman14.” 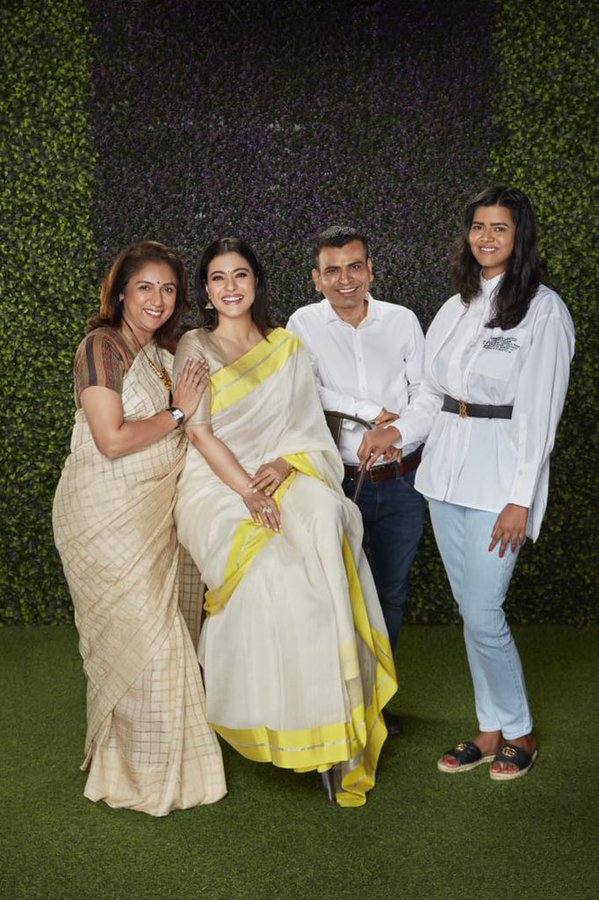 The film is directed by Revathy, who has previously worked behind the camera for the National Award-winning ‘Mitr, My Friend’ and 2004 drama ‘Phir Milenge’.

Kajol was last seen in the 2021 film ‘Tribhanga’. She is also set to make her web series debut with ‘The Good Wife – Pyaar, Kanoon, Dhoka’.