Superstar Kamal Haasan has finally resumed the shoot for his long delayed film titled Indian 2. The veteran actor joined the shoot on Thursday, September 22, and shared photos from the location. The upcoming action-thriller, directed by S Shankar, came to a grinding halt after a terrible accident took place on the sets of the film in February 2020, which killed three crew members and injured several. While remembering the incident after the mishap Kamal Haasan said- “I was just a few seconds, a few meters away from the spot where the mishap occurred and miraculously escaped from joining the list of fatalities. I can hardly express my trauma and agony in words.” 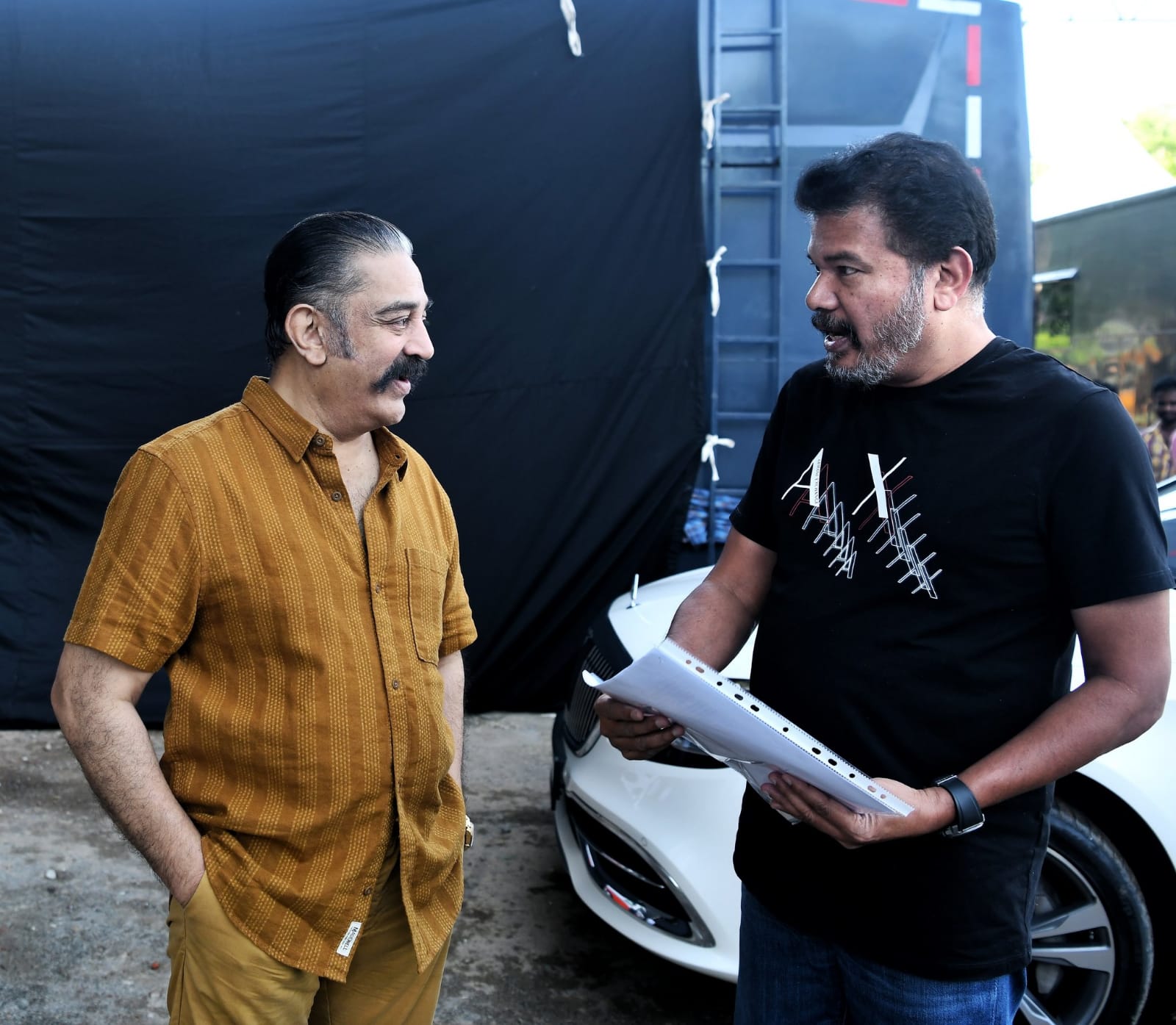 Indian 2 is a sequel of the 1996 film with the same name that featured Kamal Haasan in the role of an aged freedom fighter who decides to wage a war against corruption. While Kajal Aggrawal will be the leading lady in the second instalment of the film, it also stars Rakul Preet Singh, Priya Bhavani Shankar, and Siddharth.