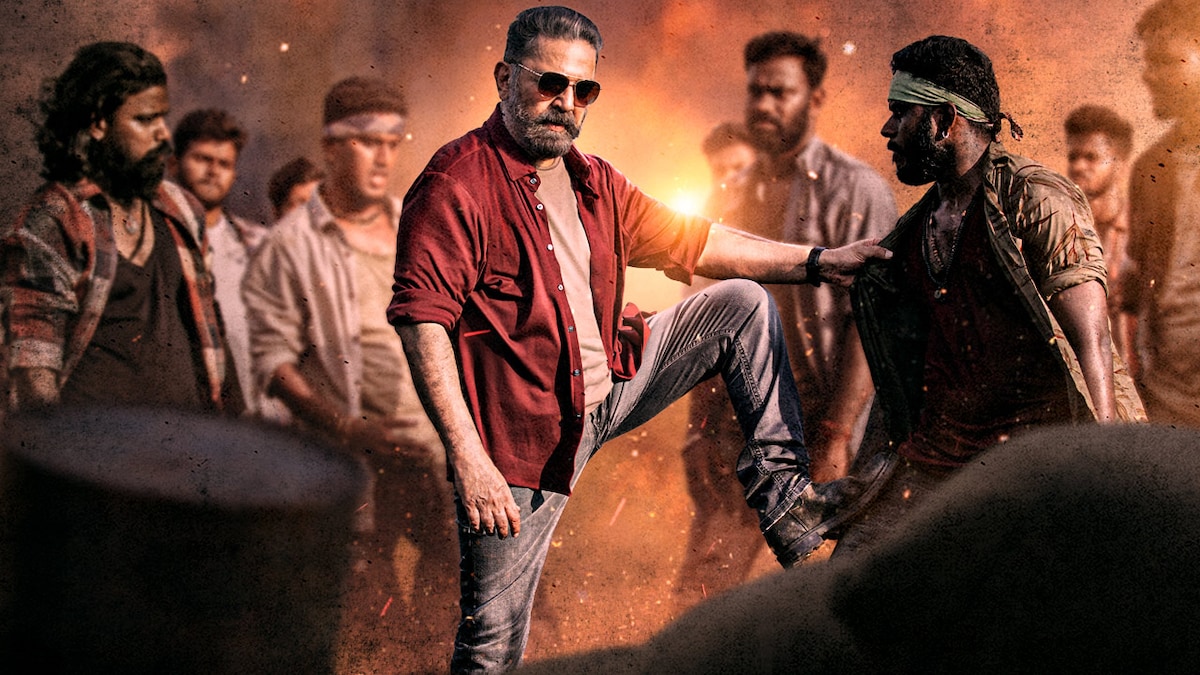 Kamal Haasan film ‘Vikram’ is all set to screen at the 27th Busan International Film Festival (BIFF) in the Open Cinema category, which will take place from October 4 to October 15. Helmed by Lokesh Kanagaraj and produced by Kamal Haasan’s production company, Vikram released in cinemas on June 3, 2022. The high-octane action drama revolves around a Black Ops team which tries to bring down an ambitious drug lord who goes to lengths to fulfill his dreams.

Alongside Kamal Haasan, the film also stars Vijay Sethupathi and Fahadh Faasil in pivotal roles, became the actor’s highest-grossing film ever and the fourth highest-grossing Tamil film of all time.

Kamal Haasan’s production house released an official statement regarding the screening of Vikram at the 27th Busan Film Festival on social media. The statement read, “The film will be screened at the prestigious Busan International Film Festival (BIFF) slated to take place from October 5 to October 14. Vikram will be screened under the Open Cinema category that recognizes new and internationally acclaimed films that strike the perfect balance between popular and artistic cinema.”