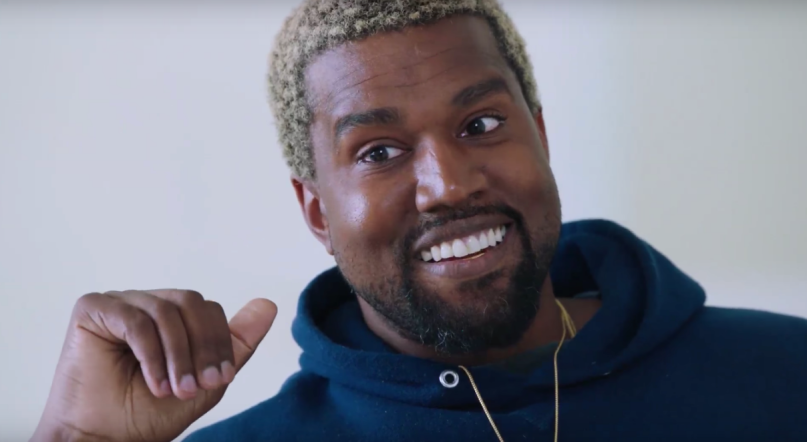 In a surprise appearance at the 2019 Fast Company Innovation Festival, West suggested that he may legally change his name to “Christian Genius Billionaire Kanye West” for a little bit.

“I showed them a $890 million receipt, and they still didn’t say ‘billionaire’,” he said. “When people say it’s crass to call yourself a billionaire, I say I might legally change my name to Christian Genius Billionaire Kanye West for a year until y’all understand exactly what it is.”

He also claimed he will run for president eventually. 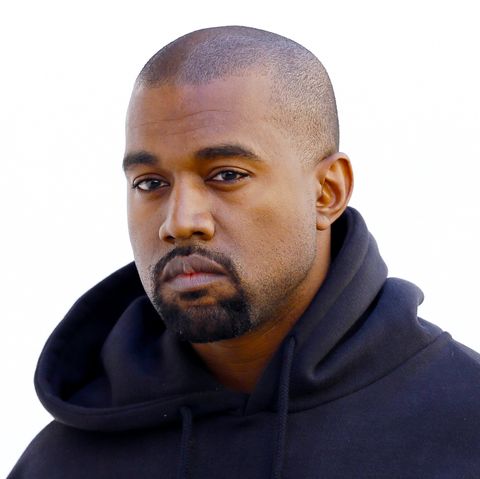 “When I run for President in 2024,” he began, interrupted by laughter from the audience. “What y’all laughing at? We would create so many jobs! I’m not going to run, I’m going to walk. When you see headlines saying Kanye’s crazy — one in three African Americans are in jail and all the celebrities are in jail also because they can’t say nothing, they got no opinion, they’re so scared!”

5 Easy Ways To Be Kind And Feel Better About Yourself