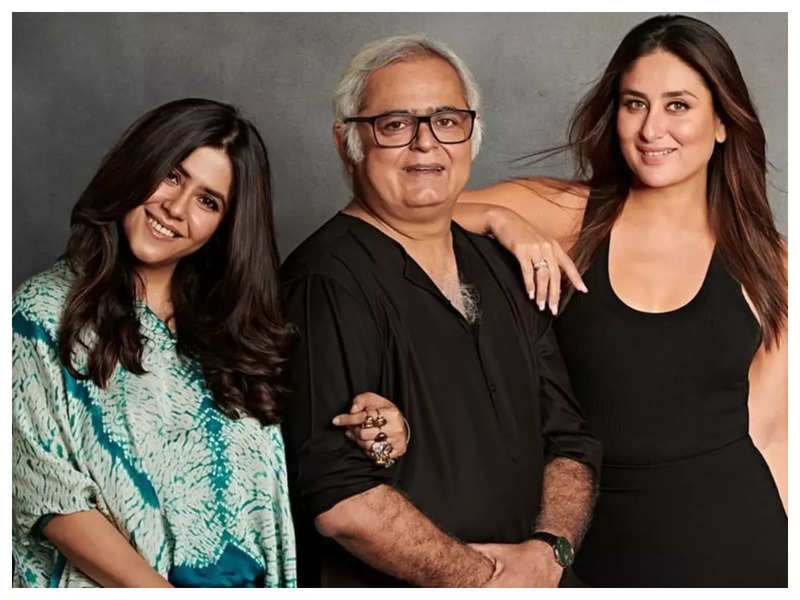 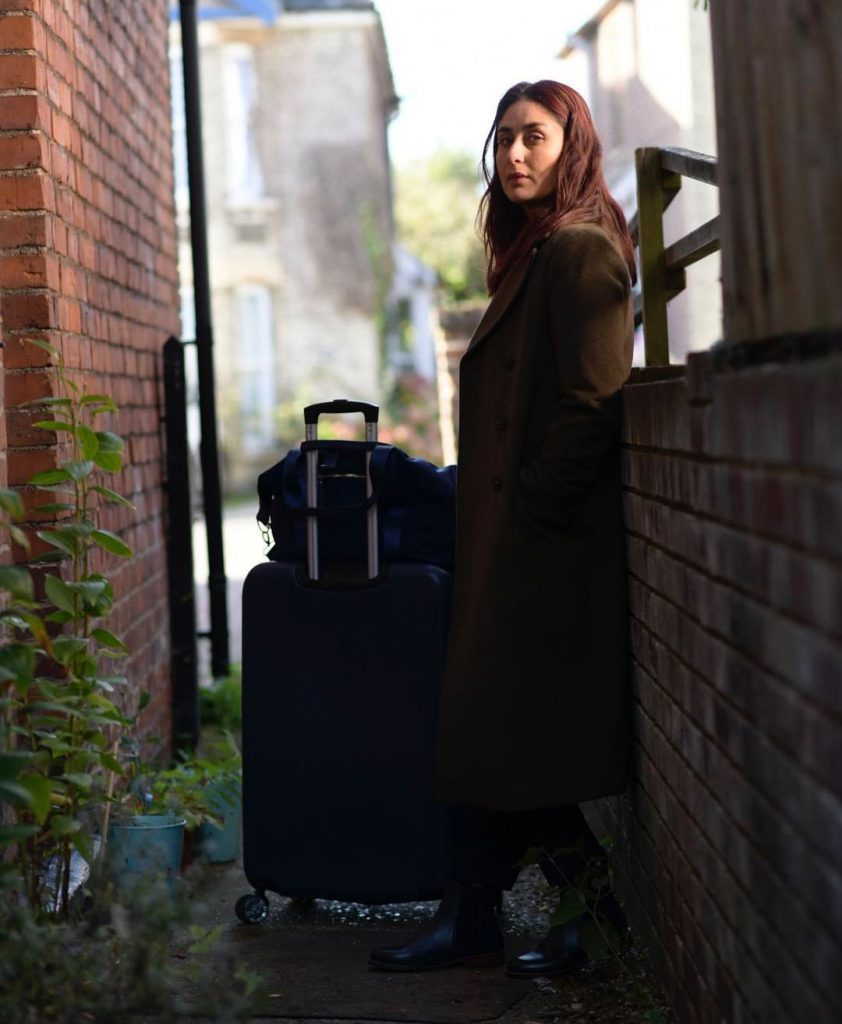 The actress took to social media to share pictures from the sets of her film with a caption the read, “A director’s actor…always ❤️Easy,sharp,instinctive and cool…been an absolute pleasure…❤️@hansalmehta This one is special guys❤️Mumbai see you soon…🥳😍” 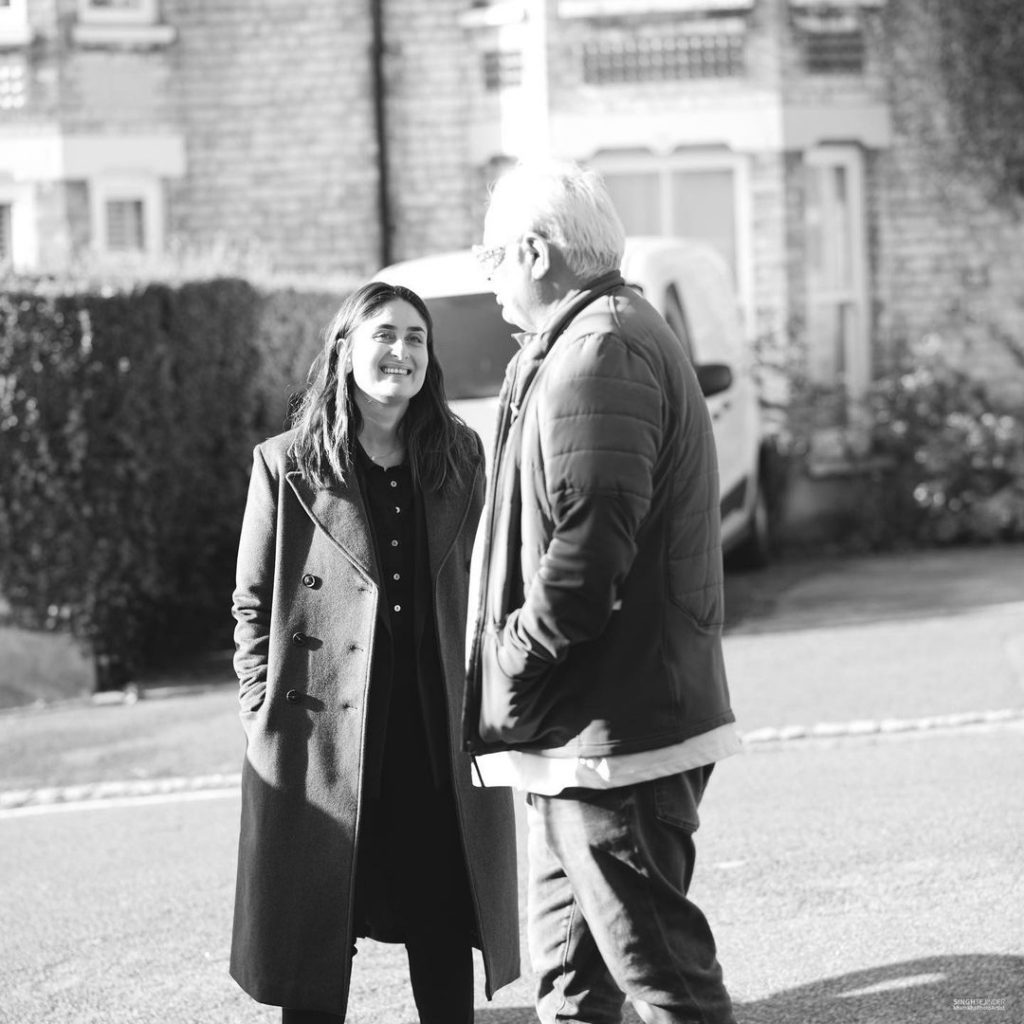 The actress has been updating her fans about her film on social media and she has also shared pictures from the sets. In fact, during her free time she has been spending time with her family, including Jeh Ali Khan and Karisma Kapoor.

While we don’t know much about the film, we are waiting for more updates on the film. 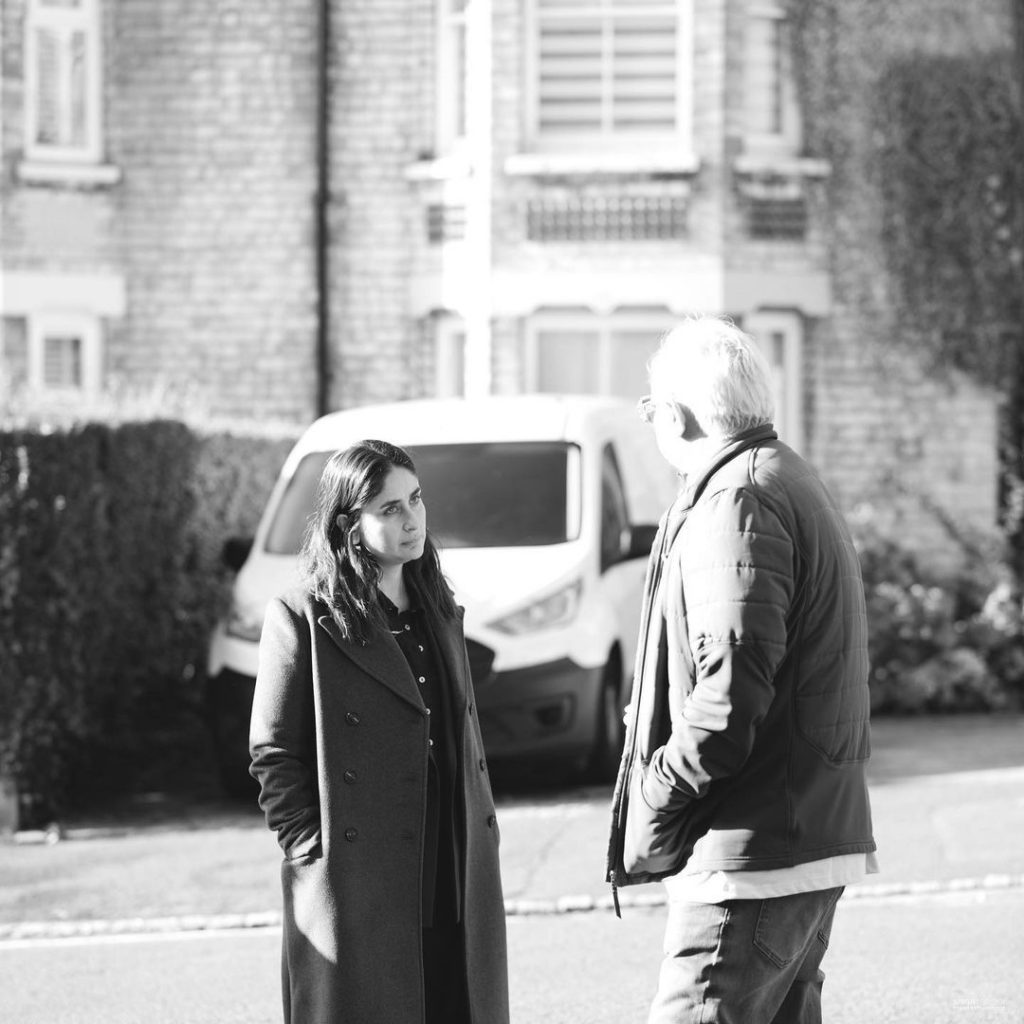 Kareena was last seen in ‘Laal Singh Chaddha’ opposite Aamir Khan. The film received a mixed response at the box-office. She also recently wrapped up shooting her OTT debut project helmed by Sujoy Ghosh. For those who don’t know, The film is based on the Japanese novel ‘The Devotion of Suspect X’, which also stars Jaideep Ahlawat and Vijay Varma in the lead roles. Thats not all, Kareena will also be seen in Rhea Kapoor’s next opposite Tabu and Kriti Sanon.