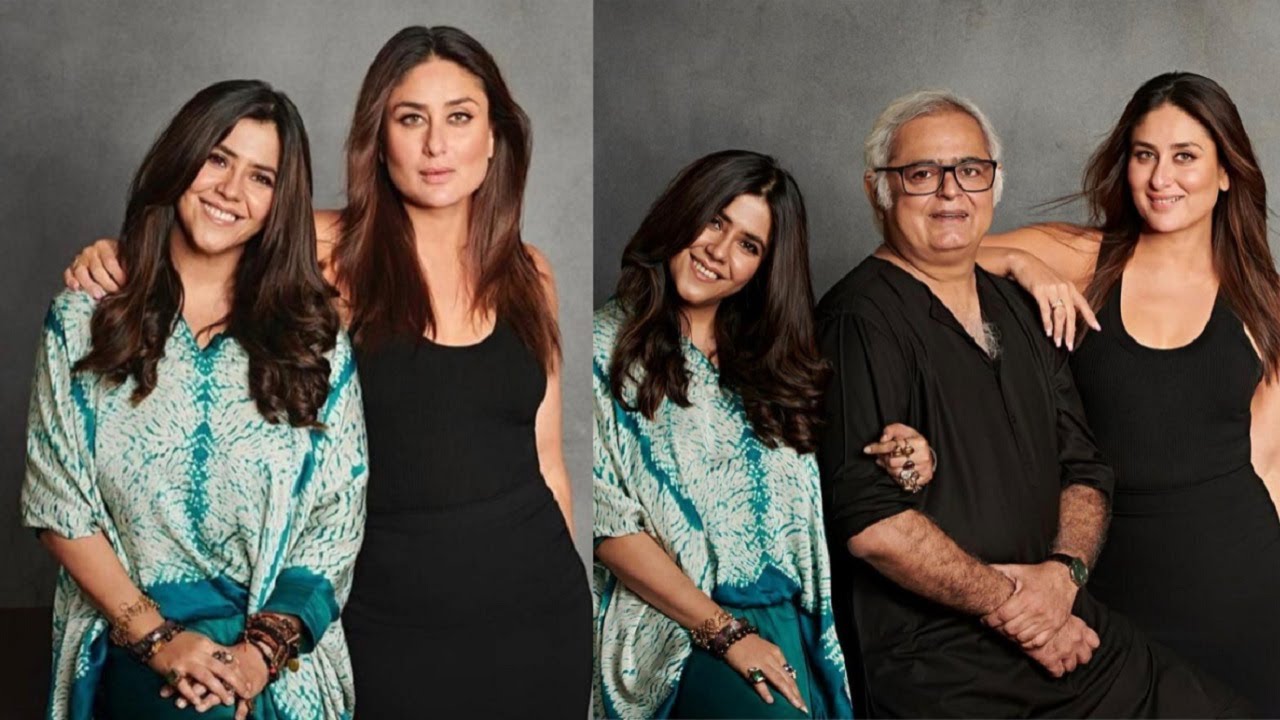 Kareena Kapoor Khan is all set for her new project helmed by filmmaker Hansal Mehta. The actor jetted off to London with her son Jeh Ali Khan to start the shoot of the first installment of the film.

Taking to Instagram Stories, Kareena Kapoor shared a picture from her midnight preparation in which she can be seen sitting in front of a mirror as the team of the film works on her look. 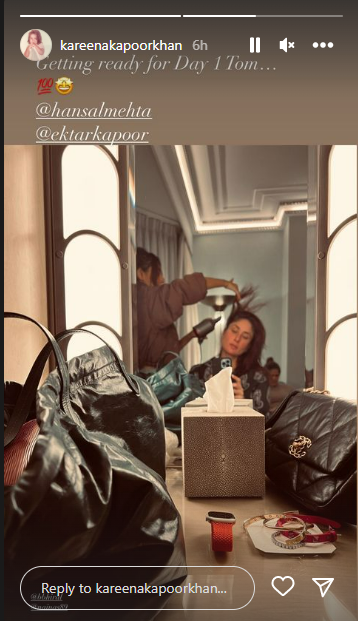 In the caption, she simply wrote, “Getting ready for Day 1 Tom…” and tagged Hansal Mehta and Ekta Kapoor.

The yet-to-be-titled film will be shot in London and in two schedules. Kareena Kapoor will be back to the country to celebrate Diwali with her family, before she again takes off for the second schedule. 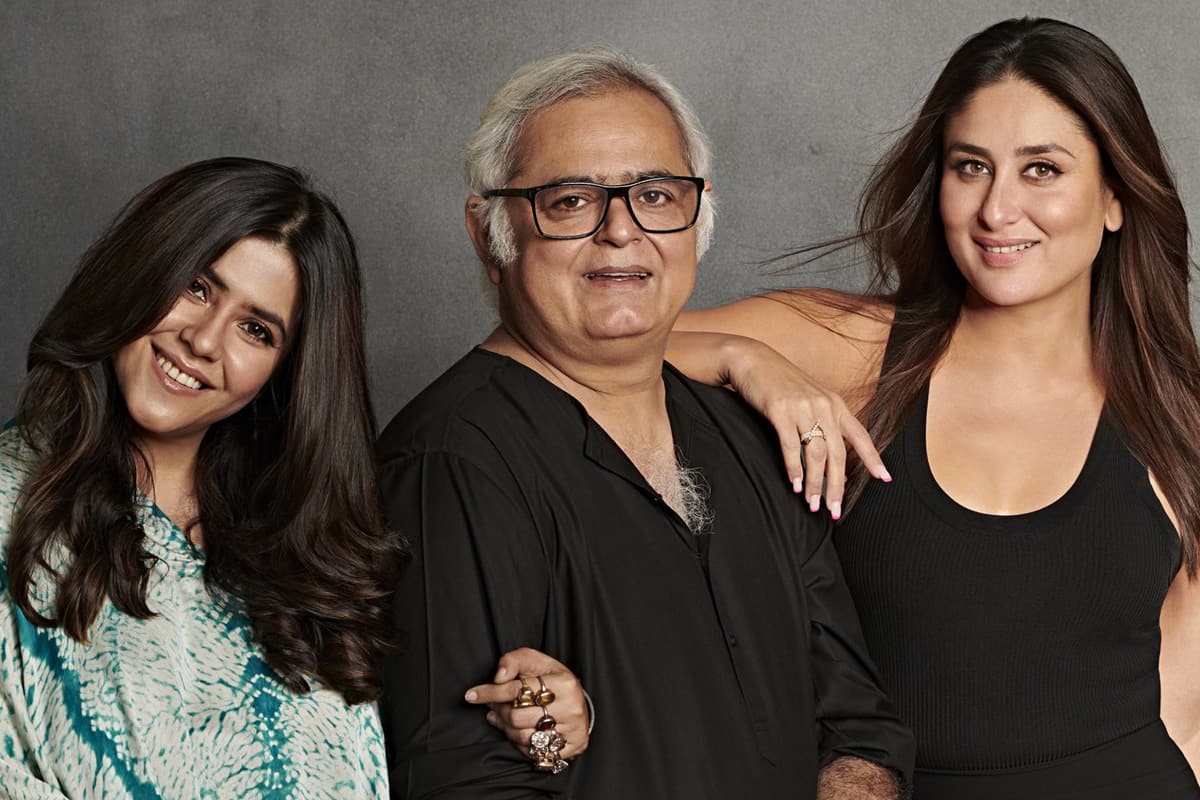 Meanwhile, on the work front, She was last seen in Laal Singh Chaddha with Aamir Khan. However, the film bombed at the box office. The film also featured Mona Singh and Naga Chaitanya.

Teaser Of Aishwarya Lekshmi’s Upcoming Film ‘Ammu’ Is Out! Film To Release On This Date