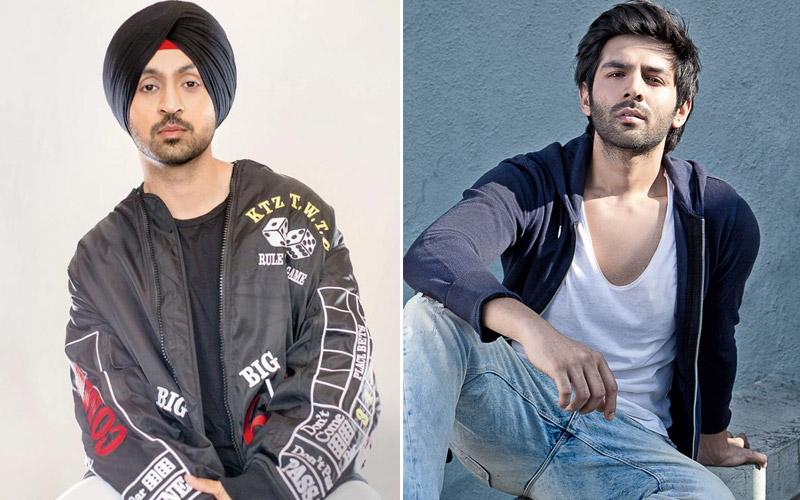 There’s a lot that goes on behind the camera while shooting an intimate scene. While it’s important that no boundaries are crossed amongst actors involved in the scene, it’s also essential to make sure actors feel comfortable while performing intimate scenes and that’s where the role of an intimacy coordinator comes into play.

In a recent interview, Kartik Aaryan told Diljit Dosanjh what an intimacy coordinators role is during shoots and the latter’s confused reaction has been going viral on the internet. 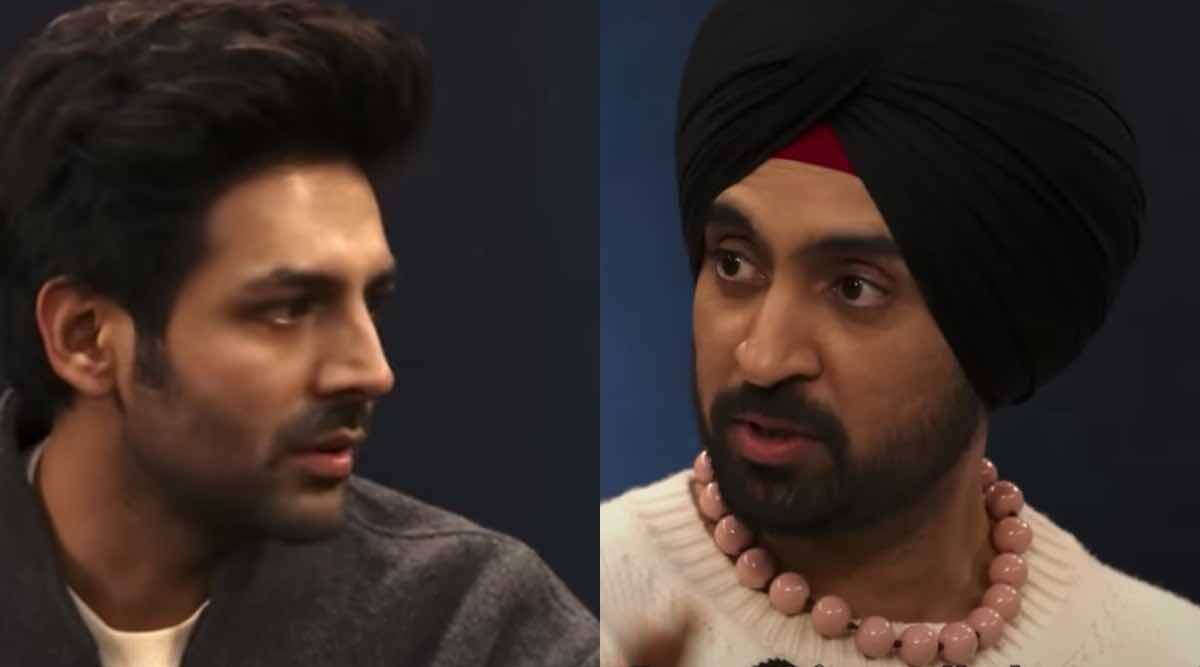 Replying to this Vijay said, “Very comfortable” and Kartik Aaryan replied, “Very good.” Tahir Raj Bhasin then went onto ask, “You shot with an intimacy coordinator?” to which Kartik answered, “Ya ya, I have.”

During this conversation Diljit seemed quite confused and he couldn’t stop himself from asking “Kya hai (What’s that)?” Kartik then took on the task of explaining what the role of an intimate coordinator is by saying, “For example, if a kissing sequence is happening, they say how much you should kiss, and where to refrain.” 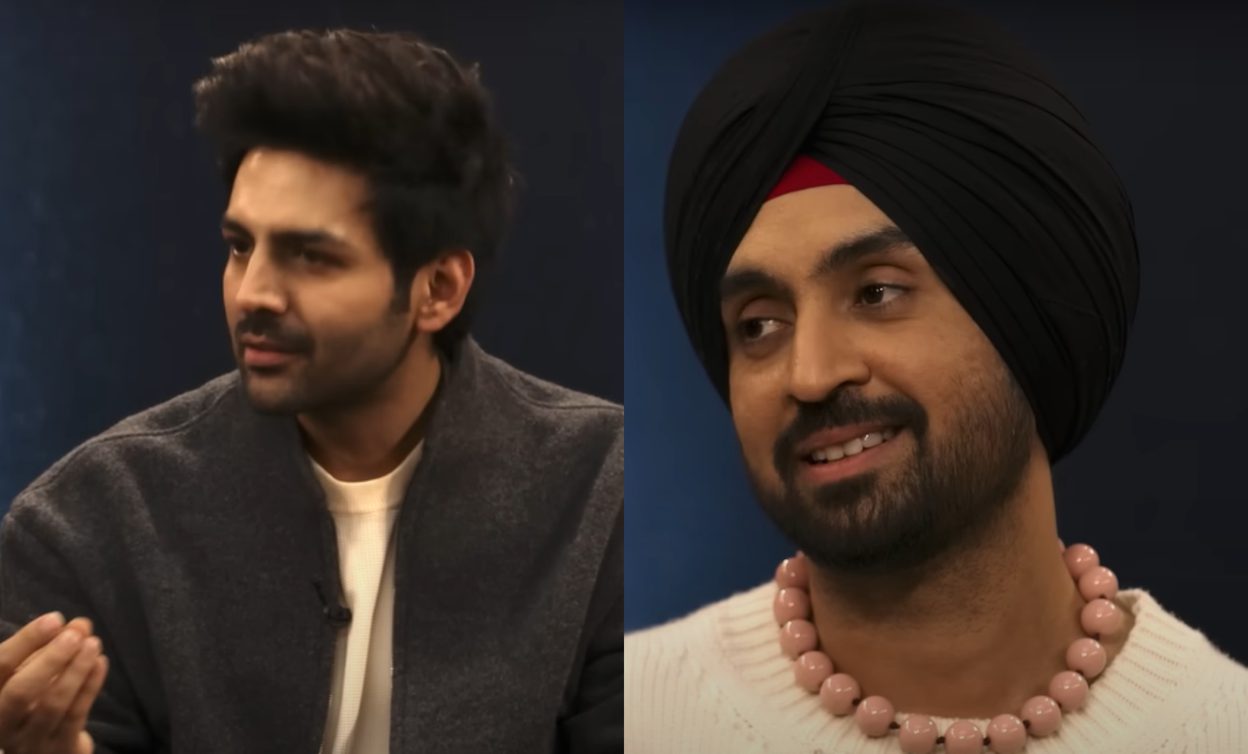 This fun banter between the two was surely a treat to watch. And, we absolutely love Diljit’s innocence.