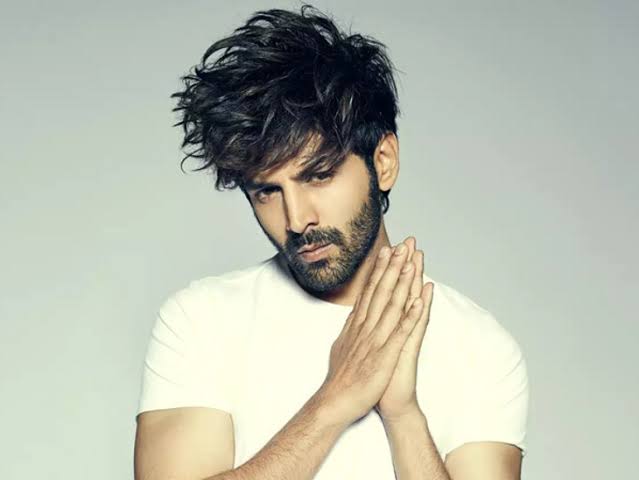 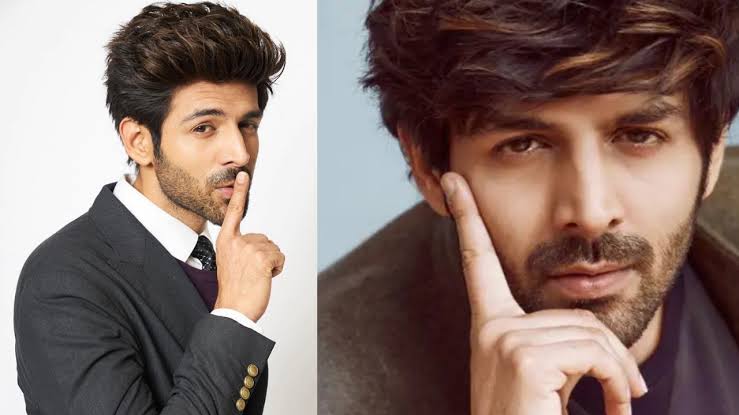 According to reports, a prominent ad guru confirmed the news and said, “That’s right. That boy Kartik Aaryan has said no to around Rs. 8-9 crore offer to endorse paan masala. Kartik seems to have principles, a rare commodity in today’s actors who suffer from the gift of the ‘grab’. Saying no to such big money is not easy. But Kartik is conscious of his responsibility as a youth icon.” 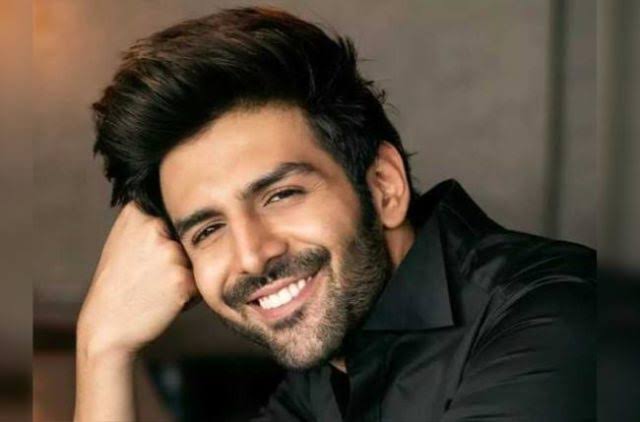 Earlier, Akshay Kumar faced criticism for being part of a pan masala ad too.