Kartik Aaryan Starrer ‘Freddy’ Teaser Out; Film To Release On This Date!

Kartik Aaryan will be back on the big screen soon with another ‘Dhamakedaar’ film. The teaser of the actor’s upcoming film ‘Freddy’ has been released by the makers today, November 7.

The film, which also stars Alaya F in the lead role, will premiere on Disney+Hotstar. While sharing the film’s teaser, Kartik Aaryan even announced the release date. He wrote, “Welcome to the World of #Freddy 🖤Appointments open 2nd December 2022 🐢 #ReadyForFreddy !” 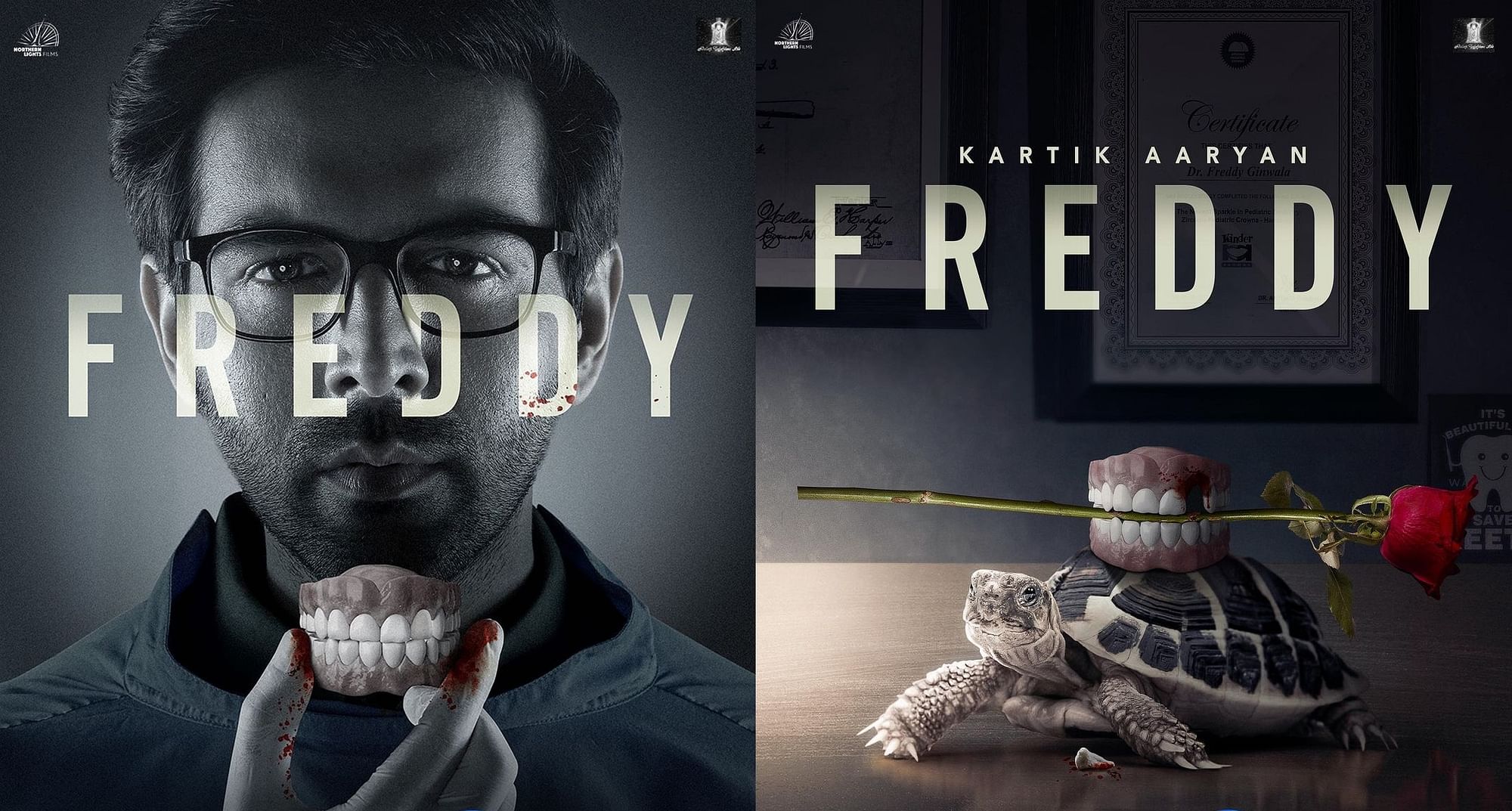 Freddy marks Kartik Aaryan’s first film with Alaya F. The duo wrapped the shooting in September last year. In the film Kartik Aaryan will play the character of, Dr Freddy Ginwala, a dentist. The film is set to be a dark romantic thiller.

The film went on floors in August last year. In a statement back then, Kartik Aaryan spoke about “venturing into an uncharted territory” with Freddy. He said, “I’m venturing into an uncharted territory which is both exciting and intriguing in equal measures. I look forward to dwelling in the world of Freddy and bringing alive this dark romantic thriller.”

Freddy is directed by Shashanka Ghosh and produced by Ekta Kapoor. On the work front,  besides this film, Kartik Aaryan has Shehzada, Captain India, and Satyanarayan Ki Katha in the pipeline.

5 Beauty And Makeup Mistakes To Avoid This Winter