Kartik Aaryan Unveils The Teaser Of ‘Shehzada’ On His Birthday 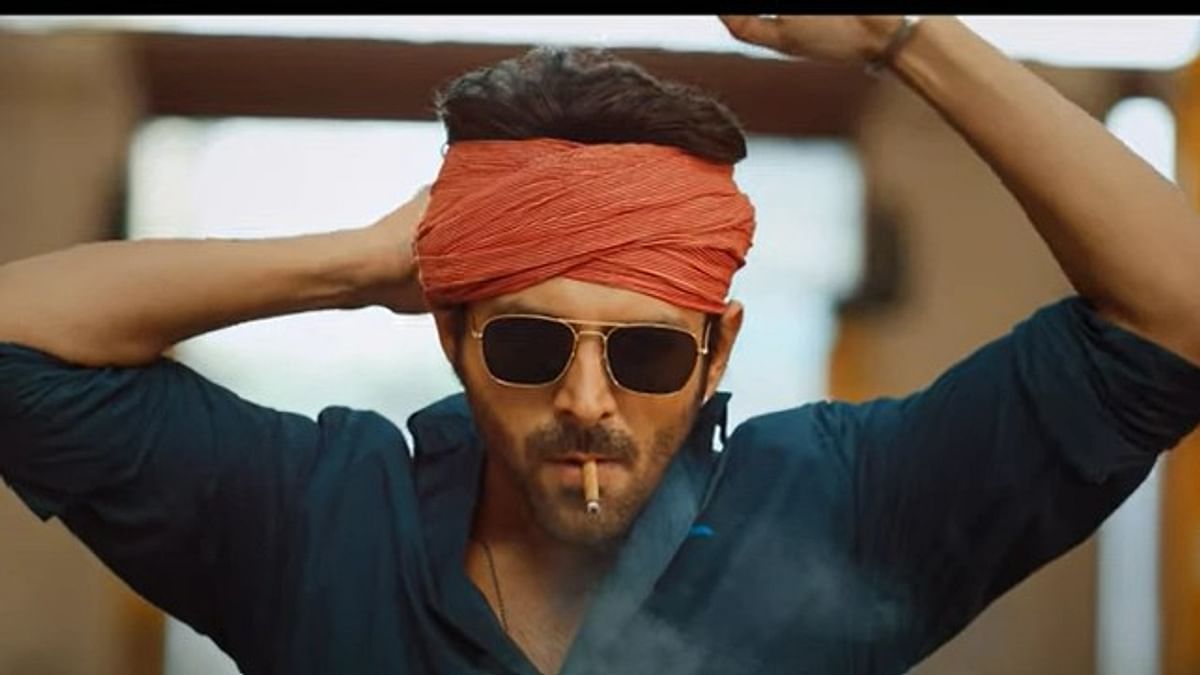 Kartik Aaryan turns 32 years old today and while the actor shared a picture of himself with his family celebrating his birthday, he also had a surprise lined up for his fans!

Yes, the actor has unveiled the teaser of his upcoming film Shehzada. The action-packed entertainer is directed by Rohit Dhawan and it also stars Kriti Sanon. 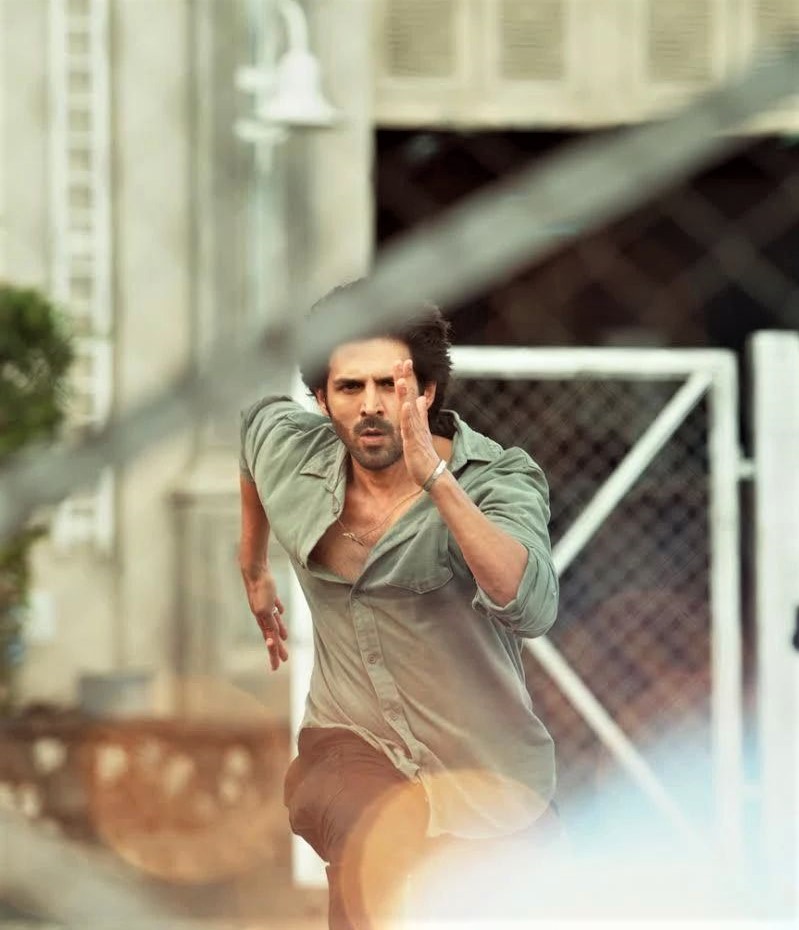 In the teaser we are introduced to Kartik Aaryan’s character Bantu who is seen performing action and we also get a glimpse of Kriti Sanon. While we don’t know much about the plot of the film, it will be interesting to see Kartik in an-all new avatar.

Producer Bhushan Kumar said “Kartik is such a brilliant and nuanced actor and what better way to celebrate our very own Shehzada than this! The first look is a treat for his fans.” 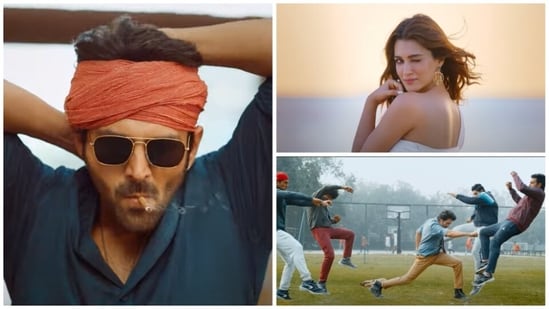 After giving a power-packed performance in Bhool Bhulaiyaa 2 there’s a lot riding on Kartik’s shoulders and we hope he doesn’t let his fans down.

On the work front, the actor is currently working on his next with Kiara Advani titled Satyaprem Ki Katha. He is also looking forward to the release of Freddy on Disney+ Hotstar on December 2.