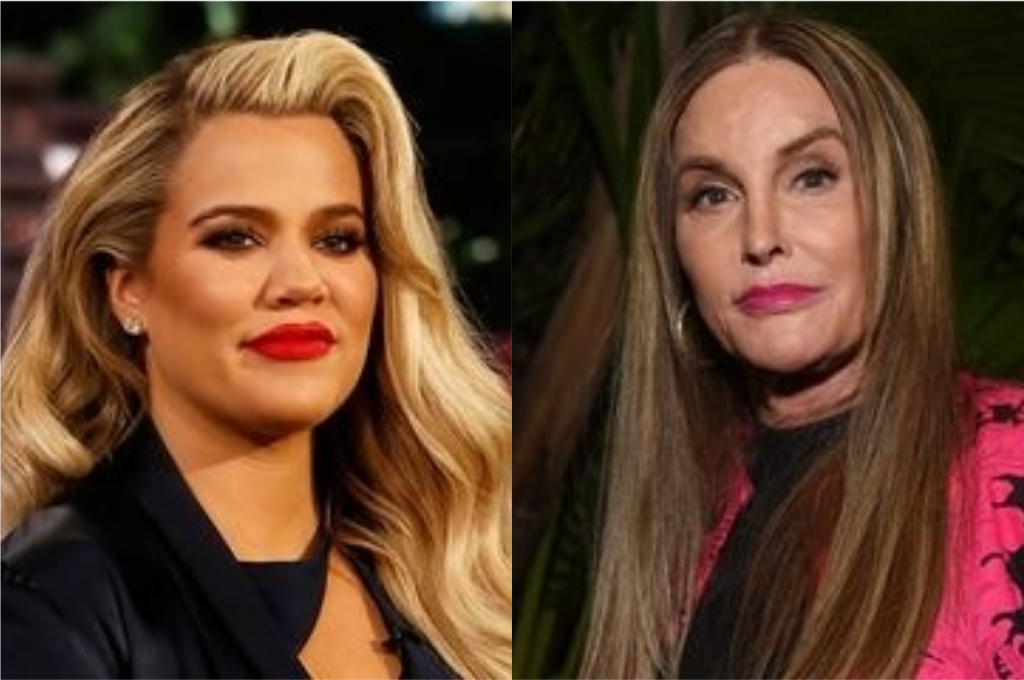 Caitlyn Jenner has admitted that she’s not in talking terms with step-daughter Khloe Kardashian since the last 5 years, following her transition.

The 70-year-old reality star and former Olympian was asked about breaking the news to her family about becoming Caitlyn Jenner back in 2015, especially her 10 adopted and bloodline children and how they reacted. And a candid Caitlyn Jenner revealed to her teammates of a reality show that while most of her family members were supportive, Khloe was “p***ed off”, but she isn’t sure what her “issues” are. 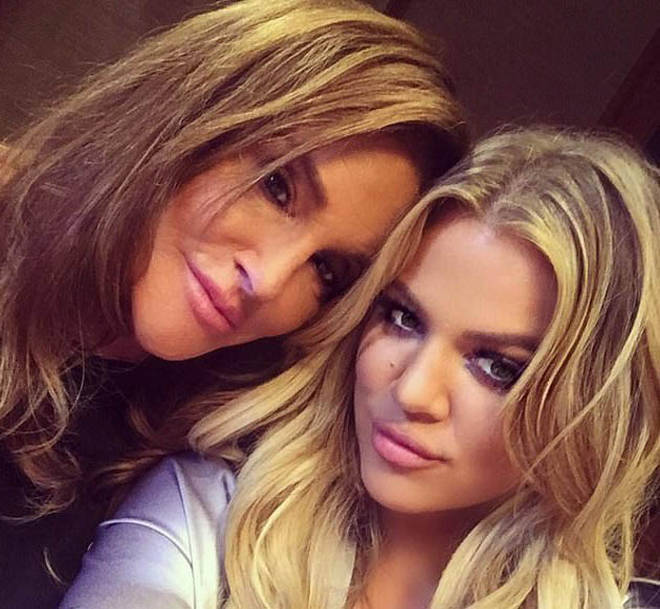 Caitlyn Jenner said, “The first was the kids, I started with Brandon my son and he said to me: ‘Dad, I’ve always been so proud to be your son but I’ve never been more proud of you than right now. I went through every kid and Khloe for some reason was p***ed off about something through this whole process, it’s been five or six years and I really haven’t talked to her since”. Appearing saddened by the soured relationship, she added, “We were really close, I raised her since she was five years old, I really don’t know what her issues are”. 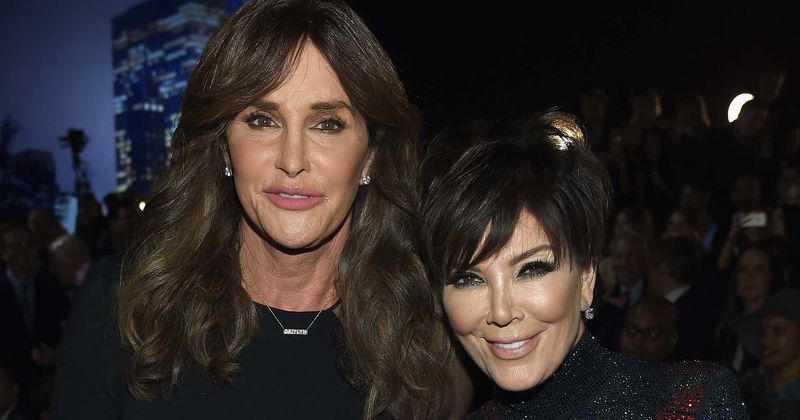 Caitlyn married Khloe’s mum Kris Jenner in 1991, and has since been a step-parent to her, Kim, Kourtney, and Rob Kardashian for over 20 years. Khloe Kardashian was unhappy with the way that Caitlyn treated Kris after their split in 2014, particularly furious with Caitlyn’s 2017 memoir The Secrets Of My Life, which alleged that Kris knew that her husband was transgender when they were still together.

Sunbathing Your Butthole Is The Latest Trend People Are Following