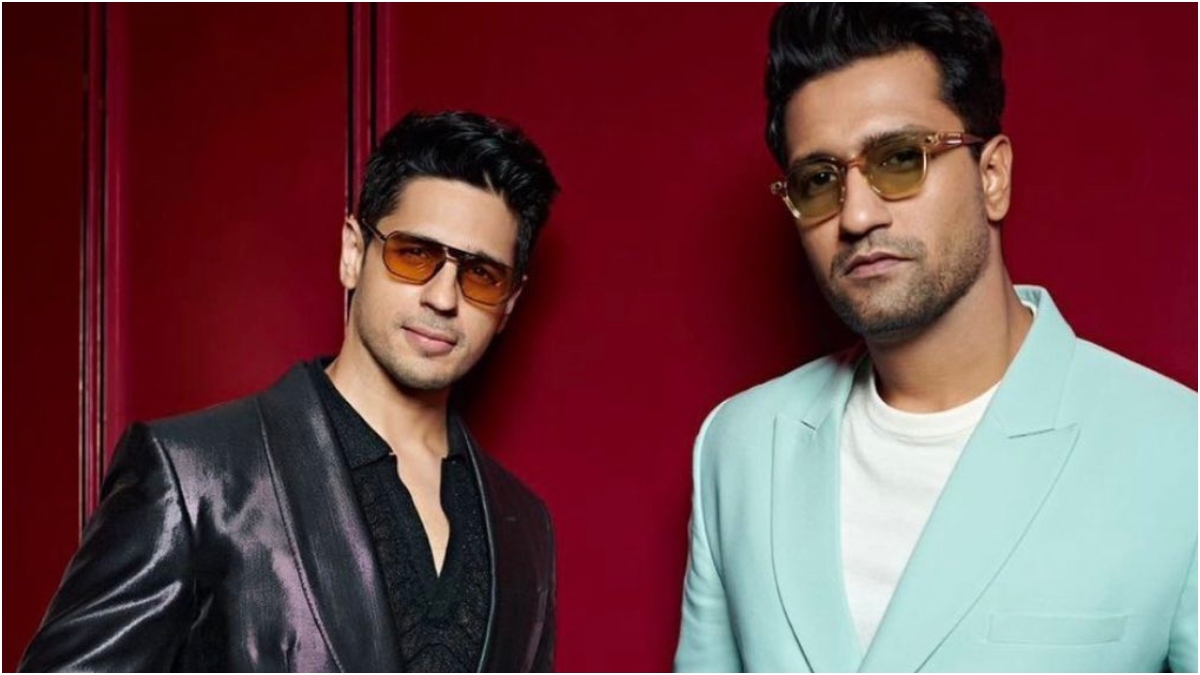 This week on Koffee with Karan Season 7, Sidharth Malhotra and Vicky Kaushal talked about love, marriage and manifestations, among other things. And, while we enjoyed watching the Punjabi mundas in the house, here are some exciting revelations made by the duo on the Koffee couch. 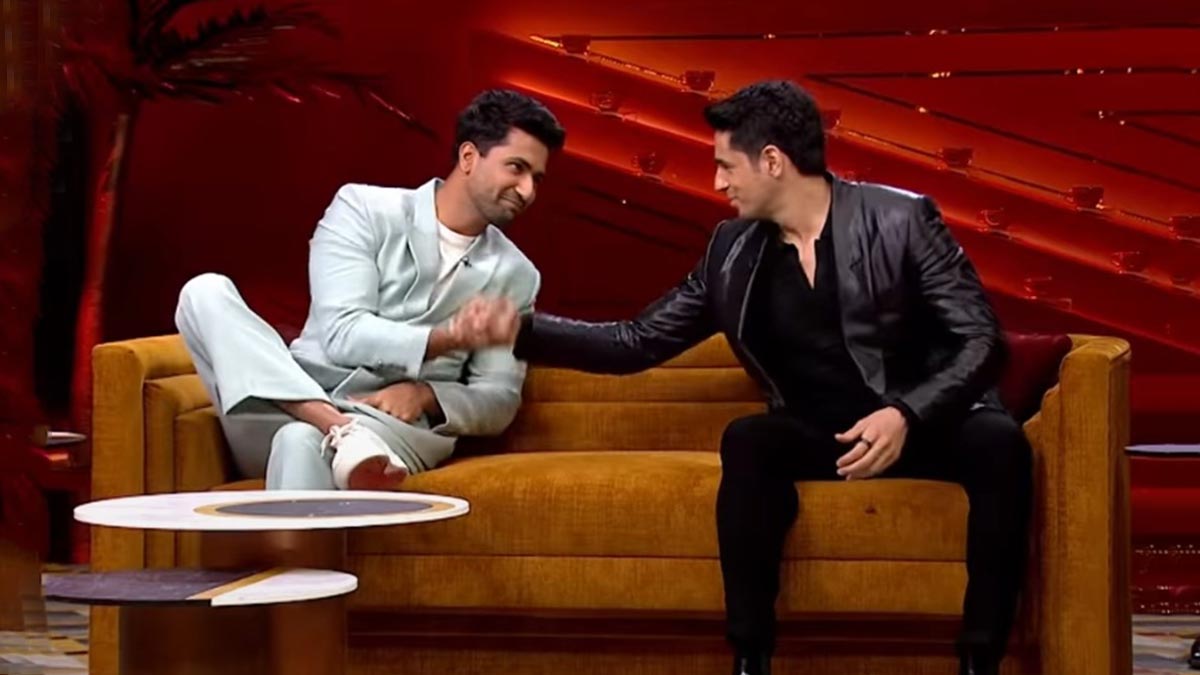 For starters, Vicky Kaushal said that in the last season of the show he got to know that Katrina Kaif knew about his existence.

Karan Johar constantly poked Sidharth Malhotra about his relationship with Kiara Advani and it seems like the actor didn’t deny the rumours of him dating Kiara. So, it’s safe to say that Kiara and Sidharth have been dating each other for a while now.

Karan Johar also goes on to reveal that he and Alia Bhatt drunk dialled Vicky Kaushal ahead of his wedding with Katrina Kaif. 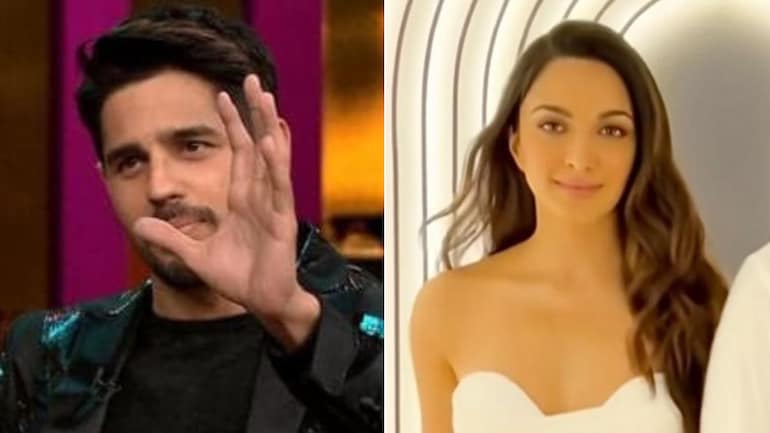 Moving on, when Karan Johar asked Sidharth about the one thing that he missed about his ex, the actor said her cat. Now, we aren’t sure of who he was talking about but, rumour has it that he was pointing towards his ex-girlfriend Alia Bhatt.

Lastly, when Sidharth was asked about who he has saved Kiara’s number on his phone, the actor revealed that he has saved her number as ‘Ki.’ He also added that he is happy to know that Kiara is ‘single.’

Have you watched the recent episode? Tell us your favourite moment from the show in the comments section.