After taking daring roles and excelling in them, Kritika Kamra is set to play the female lead in the Indian adaptation of the South Korean fantasy drama Signal, along with Dhairya Karwa and Raghav Juyal.

Kritika Kamra will reprise Kim Hye-soo’s role and play a police officer for the first time. She will be seen solving cold cases with the help of her colleagues in the show. Set against an interesting premise. 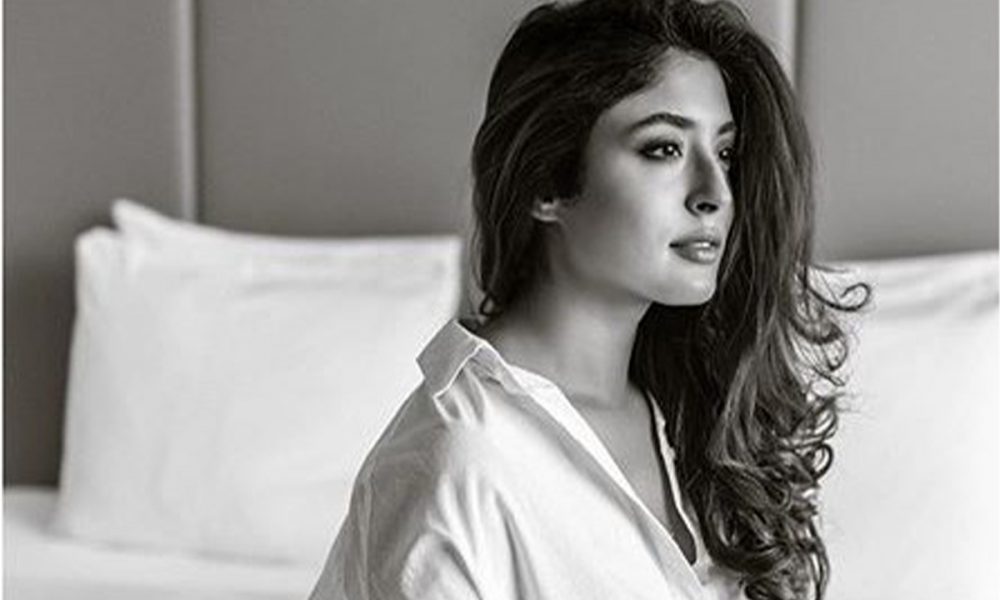 According to the reports, “Set out to experiment with genres and styles, Kritika Kamra has taken yet another challenge to her versatility by stepping into the fantasy drama world, playing a tough cop. She has been experimenting with her characters and choices to display a range of variety, and this show will once again prove her mettle as an actor. She is currently shooting for another project with Pratik Gandhi, hence the shoot will begin soon in Mumbai.” 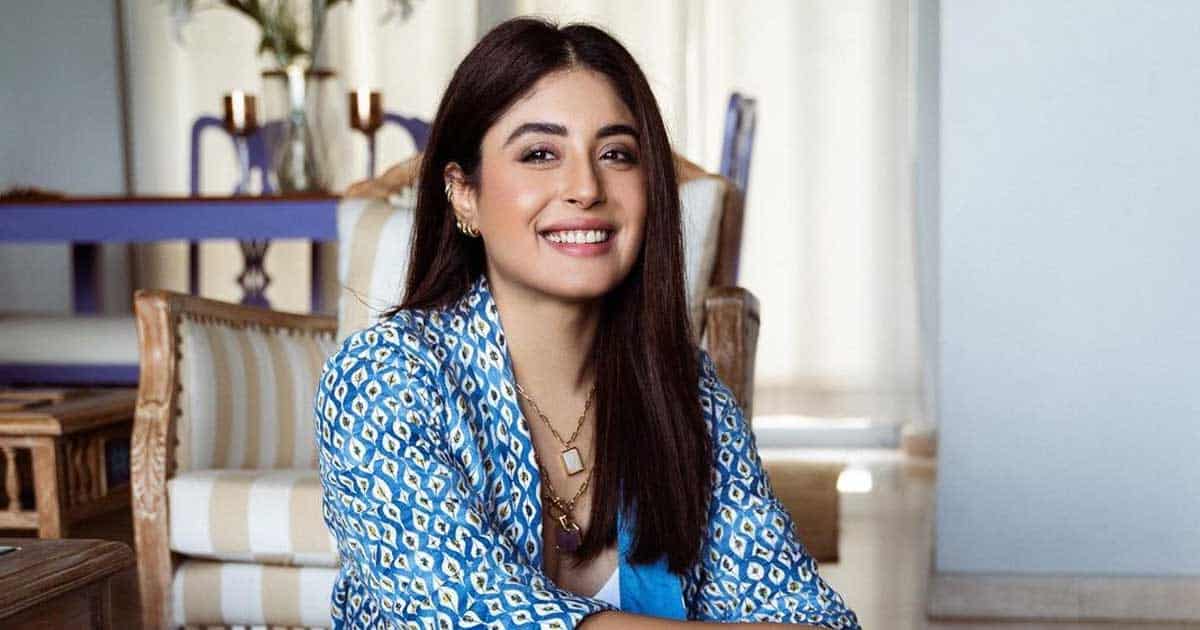 On the work front, Kritika Kamra began the shoot for the espionage thriller ‘For Your Eyes Only’ with Pratik Gandhi. She also has Bambai Meri Jaan, with KayKay Menon and Avinash Tiwary, in the pipeline.