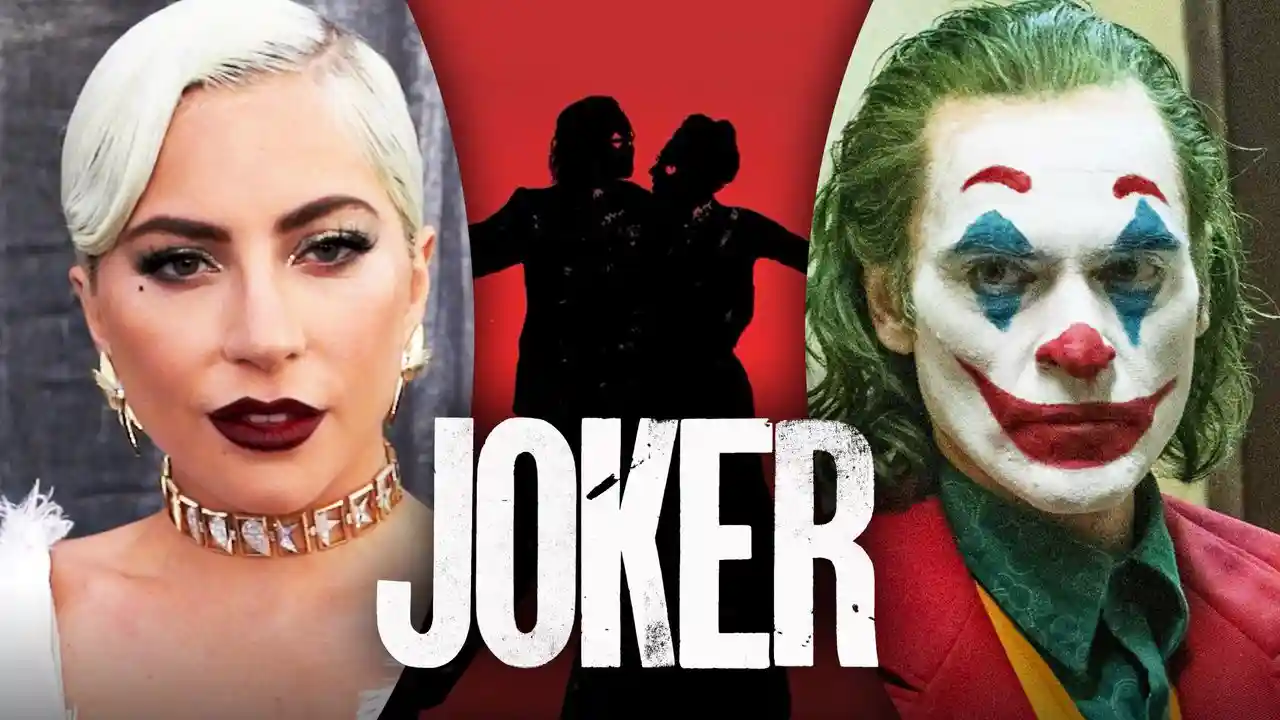 The new teaser has revealed that Joaquin Phoenix will be returning to the role of Joker after winning the Oscar for best actor thanks to his performance in the 2019 first installment.

Harley Quinn has proven to be a durable character for Warner Bros. which was played thrice by Margot Robbie in 2016’s Suicide Squad, 2020’s Birds of Prey and 2021’s The Suicide Squad.

The sequel of Joker which marks the return of Joaquin Phoenix will debut on the big screen on October 4, 2024.

Is This For Real? These New Sneakers Will Let You Walk On Beer Quite Literally!