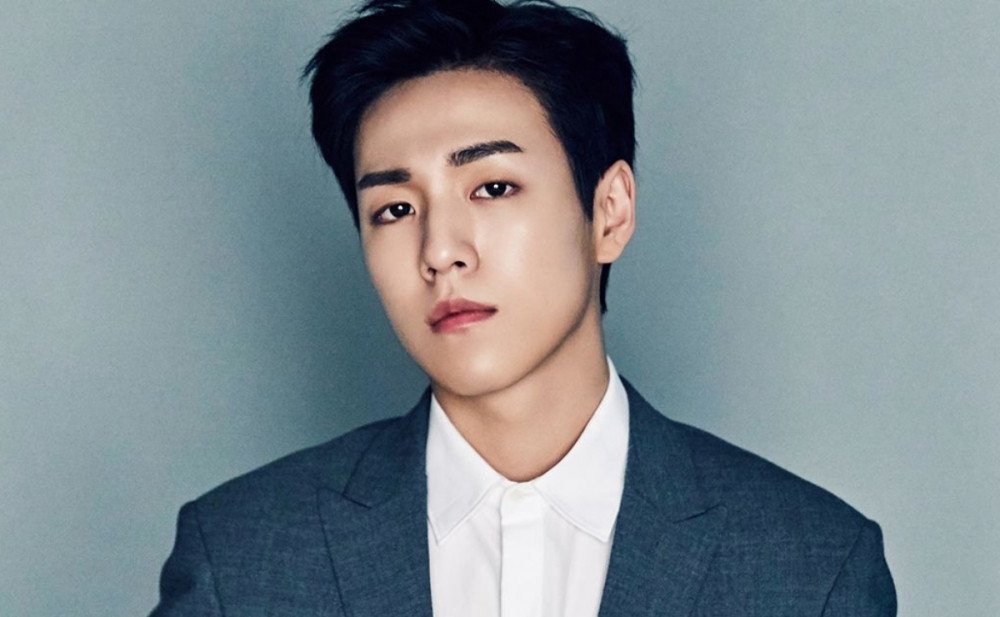 Lee Hyun Woo is all set to star in Astro’s upcoming drama titled “A Good Day to Be a Dog” alongside Cha Eun Woo. The fantasy romance drama is based upon the life of a woman who transforms into a dog every time she kisses a man.  However, the only person who can undo her curse is a man who is afraid of dogs due to a traumatic event he can no longer remember. 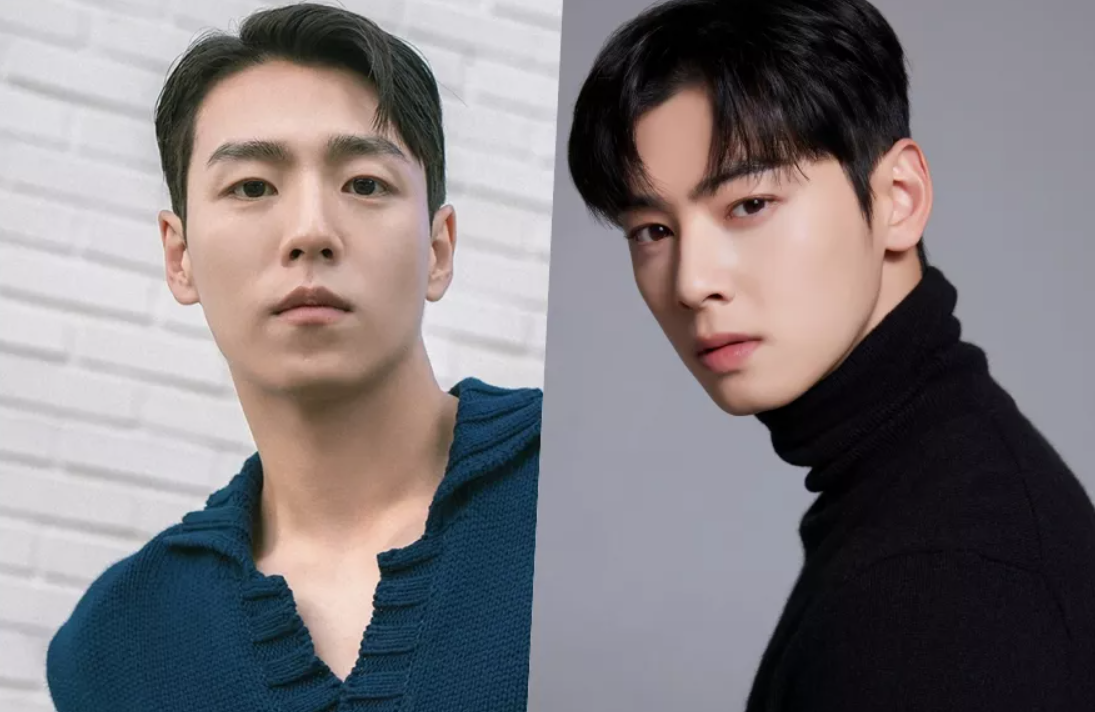 The show is based upon the webtoon with the same name and will be starring Lee Hyun Woo as Lee Bo Gyeom who hides his chilling, razor sharp personality underneath a warm smile.

Apart from Lee Hyun Woo, the drama will also star Cha Eun Woo who earlier confirmed to be a part of the show as the male lead Jin Seo Won. 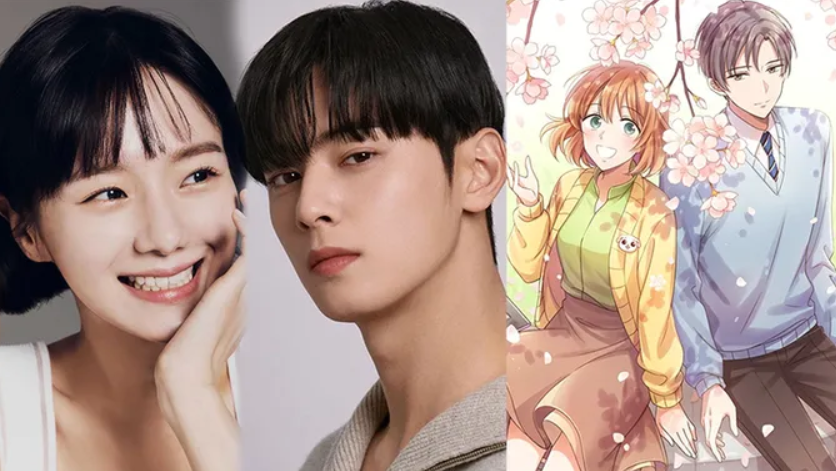 The drama is currently slated to begin its filming in October this year.

A Good Day to Be a DogCha Eun WooLee Hyun Woo