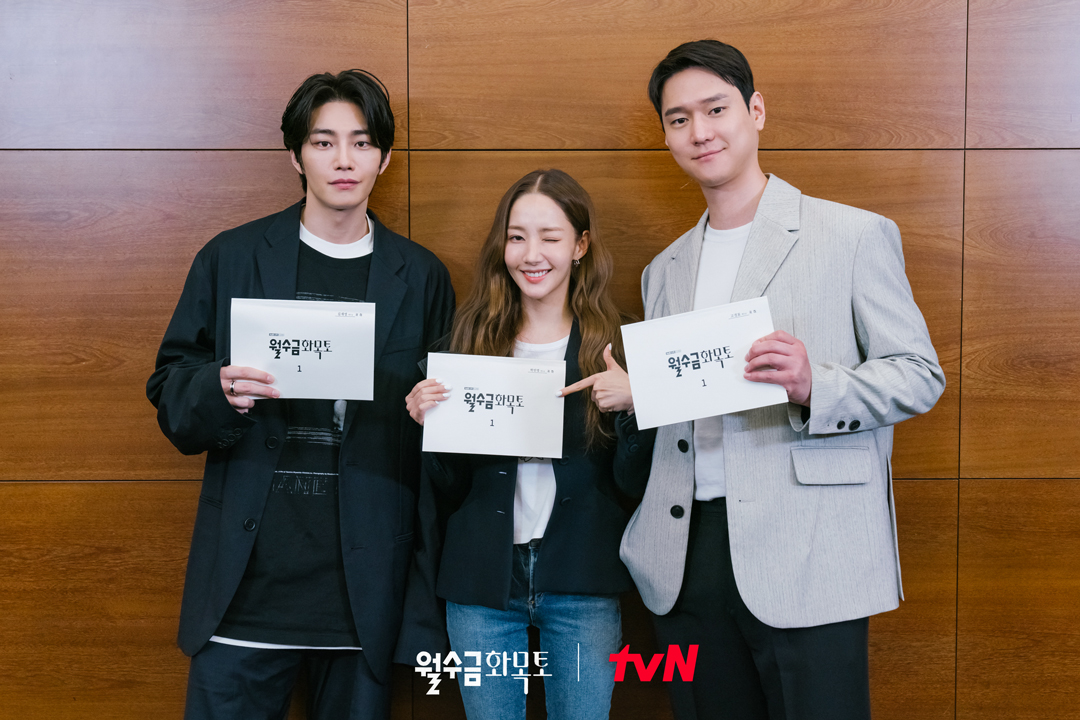 “Love in Contract” is a new romantic comedy about a service that provides fake wives for single people in need of partners to bring to social gatherings, such as school reunions and dinners for married couples. In the teaser, Park Min Young can be seen as a perfect fake wife who doesn’t fail to turn into a courteous daughter-in-law in front of her client’s family, and she also has the best etiquette during business meetings. 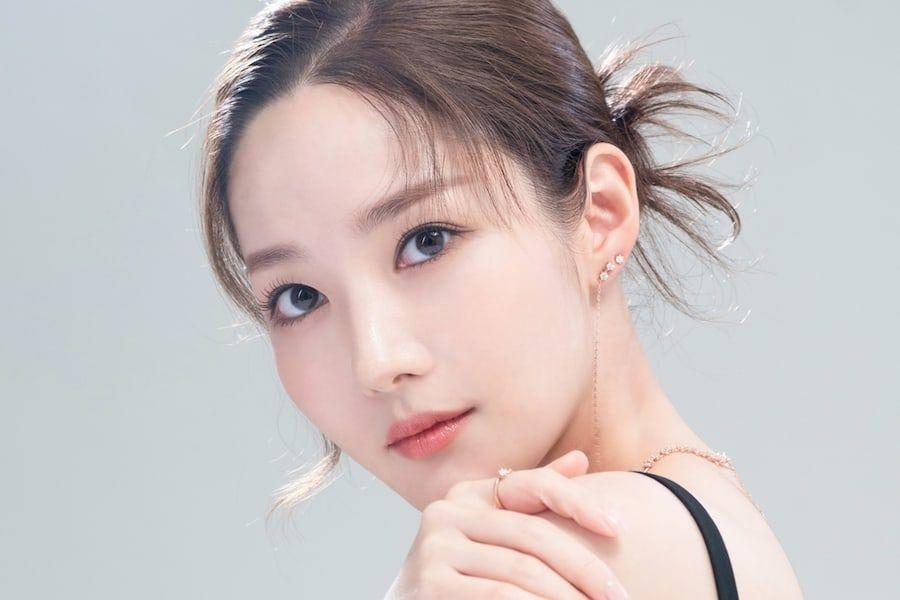 Park Min Young shares an exciting chemistry with both actors, from heart-fluttering vibes with Go Kyung Pyo to a hilarious and unpredictable relationship with Kim Jae Young. Although Choi Sang Eun is technically married to both men, stay tuned to see if and how that marriage evolves into love!

Exclusive: Liger Helped Me With My Anger Issues- Vijay Deverakonda

John Abraham Slays As A Villain In The First Look From ‘Pathaan’. Have You Seen It Yet?