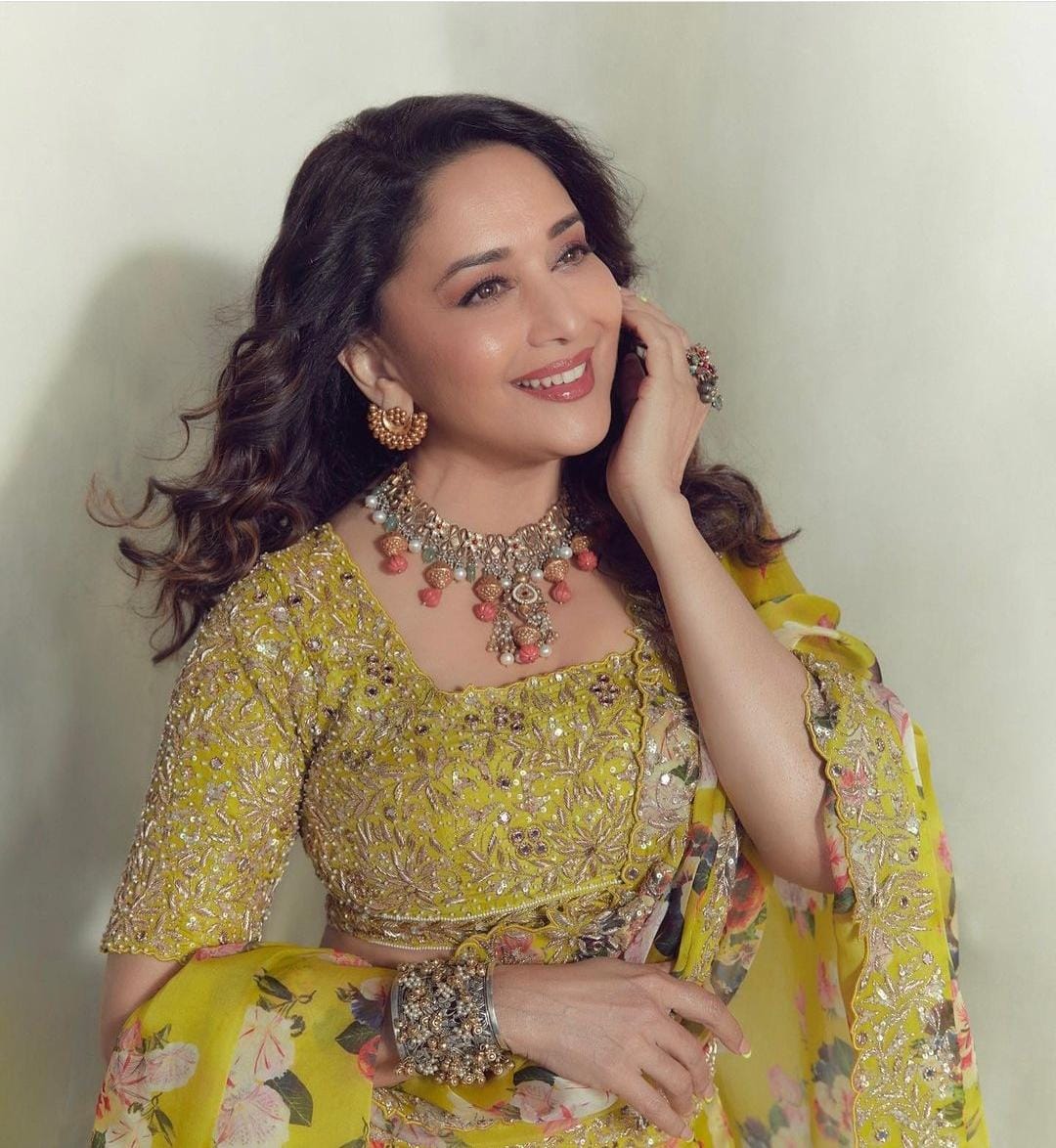 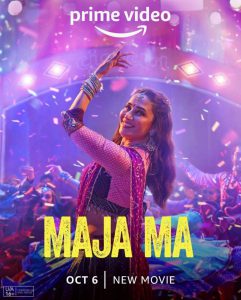 Actor Madhuri Dixit will be seen in a never-seen before role in this light hearted yet thought provoking film. Talking about the film, Director Anand Tiwari said- “Pulling at the viewers’ heartstrings while also making them laugh at the same time this beautiful story features a highly versatile cast who breathe life into their characters flawlessly and beautifully. I am delighted to have Maja Ma premiere on Prime Video. It is truly fulfilling to witness Indian content reach worldwide audiences.” 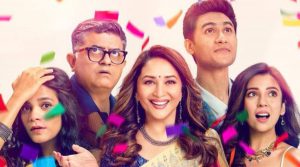 The film will premiere on Amazon prime video on 6th of October 2022.