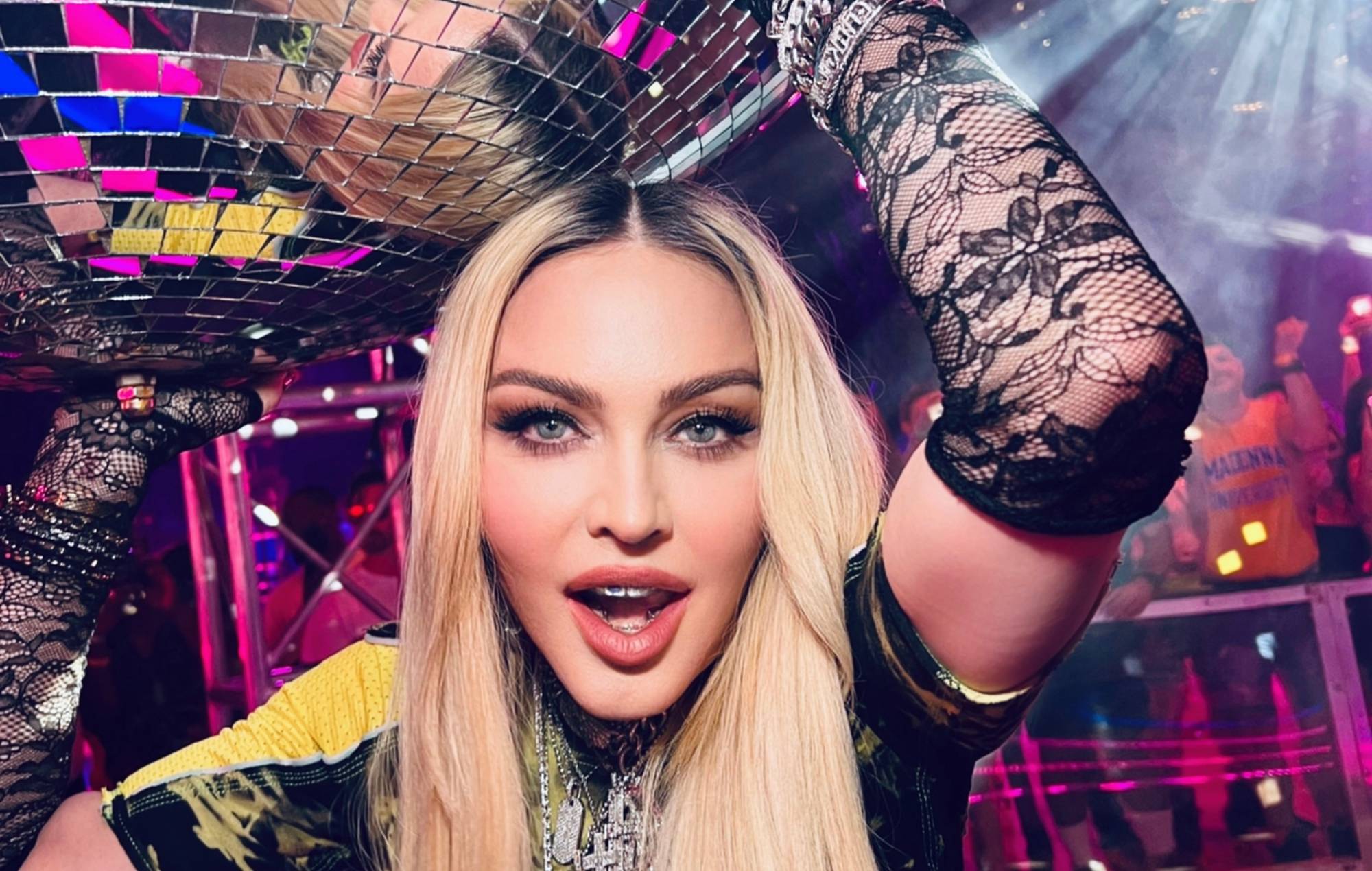 Madonna has hit a record-breaking milestone and has become the first woman to earn the top 10 titles on the Billboard 200 albums chart every decade since the release of her self-titled debut in 1983. The 64-year-old’s new remix compilation, Finally Enough Love, debuts at No. 8 on the Sept. 3-dated chart. According to Billboard, Madonna is the 10th act to have achieved this distinction and the other nine are all solo male artists or groups comprising men.

Speaking of her new album, Madonna said: “I named this record ‘Finally Enough Love’ because at the end of the day, love is what makes the world go round.”