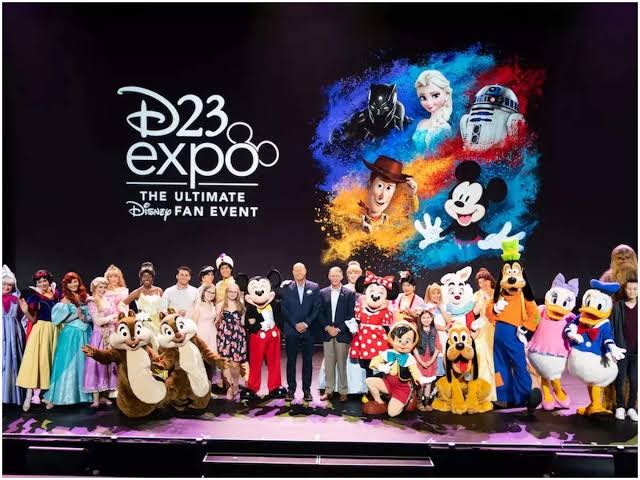 Disney’s semi-regular fan expo, D23, is back and a series of announcements were made at the event that began on 9th September.

While some events and panels will be live streamed, Disney gave us a sneak peak into some animated titles that will be launched in the next few years, along with a preview of upcoming Disney Plus shows and theatrical releases from Star Wars and the Marvel Cinematic Universe. 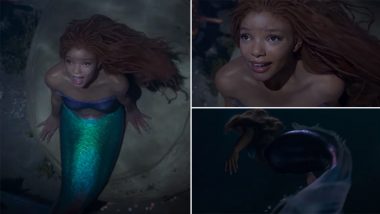 Apart from that, they also revealed that the Mahabharata series is in the works. 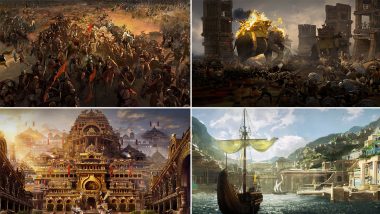 Disney Plus also announced that Lego Star Wars: The Skywalker Saga will be getting 30 new characters. The trailer of animated movie Dischanted was also unveiled at the event.

Apart from that, Disney Plus also unveiled the official title poster for the Lion King prequel – Mufasa: The Lion King. The first poster of the National Treasure: The Edge Of History series was also revealed. 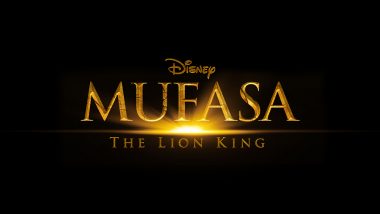 It was also revealed that The Simpson Season 33 is all set to premiere on Disney+ from 5th October. 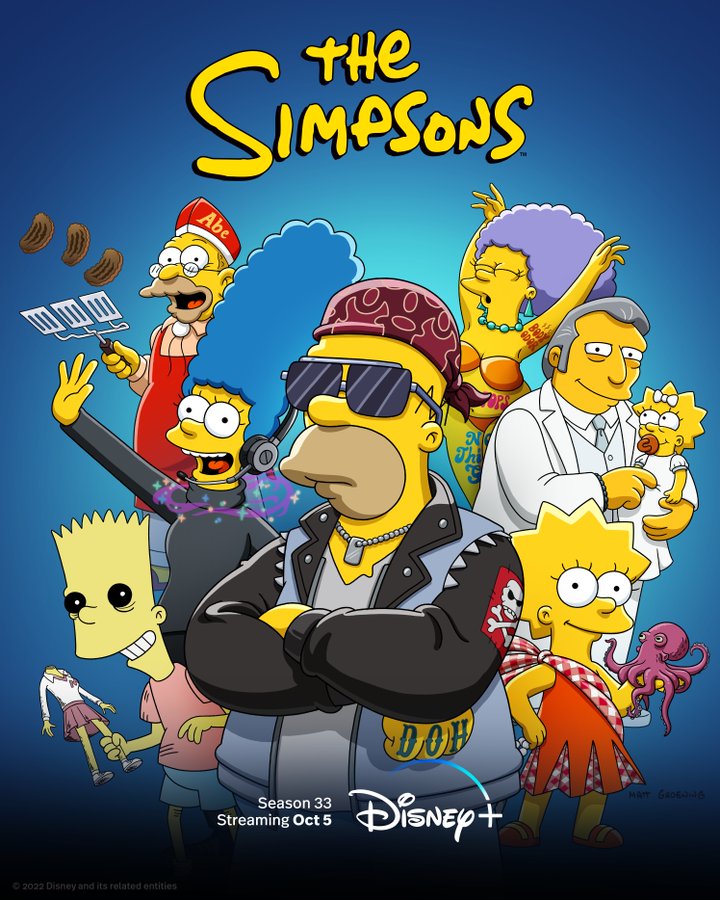 At the expo, Disney also showed off some of its latest video games, including a Marvel AR game from the makers of Pokemon Go.

The event will conclude on 11th September so more announcements can be expected.

5 Trendy Crop Top Styles That Are Perfect For This Season