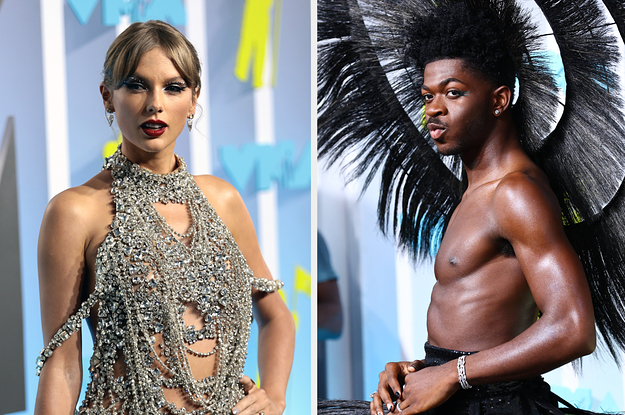 The MTV Video Music Awards are held to honor the best music videos of the year. The night is graced by Hollywood’s A-list celebrities and every year the red carpet witnesses some major fashion moments.

Singer Lizzo was among the first few stars to arrive in a breathtaking balloon gown by Jean Paul Gaultier at the Prudential Center in New Jersey on Sunday, August 28. Taylor Swift slayed in Oscar de la Renta. The elegant and ever-gorgeous 32-year-old Pop Singer took everyone by surprise by announcing her 10th studio album that would come out on 21 October.

Lil Nas X wore a black ring feather dress by Harris Reed and stunned the crowd with his extravagant look.

Here, Check out the gallery of the most-discussed looks of the night: 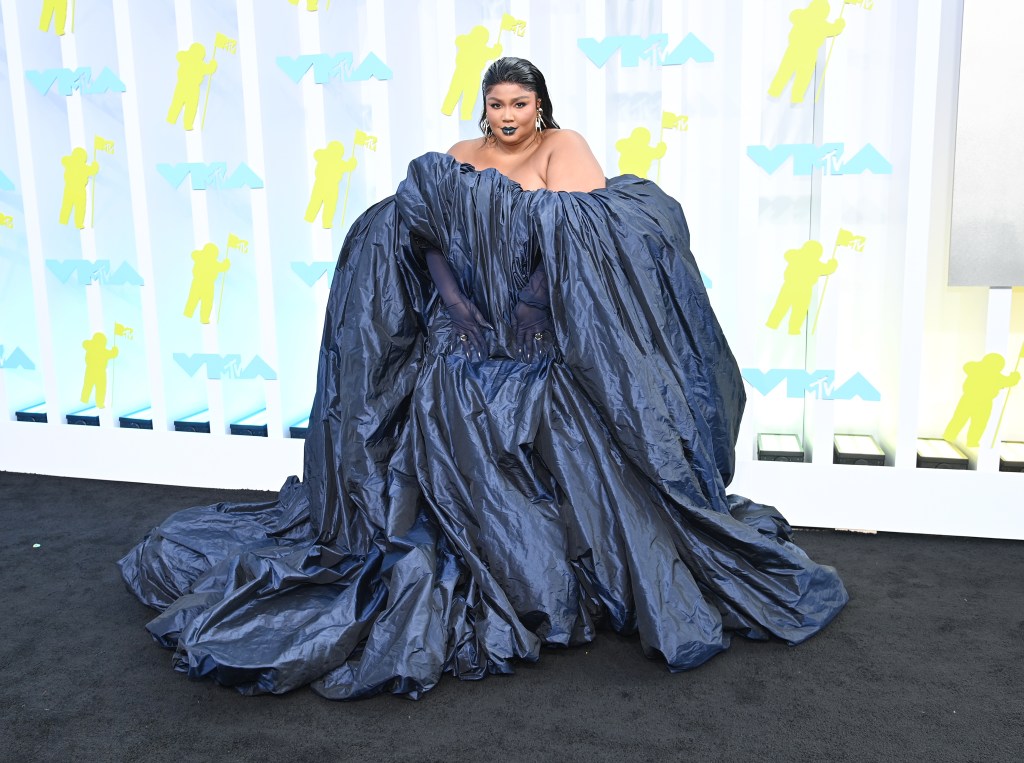 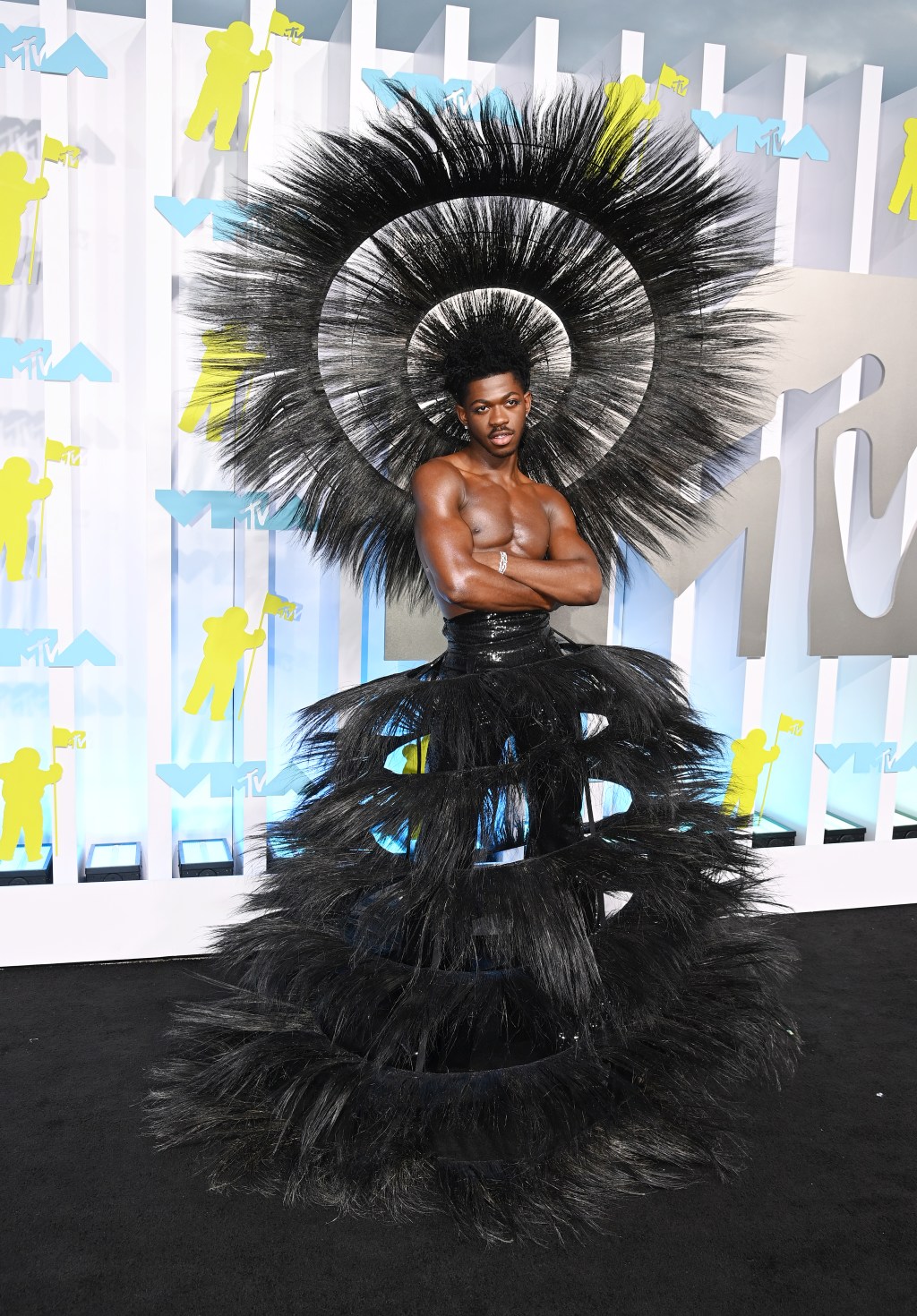 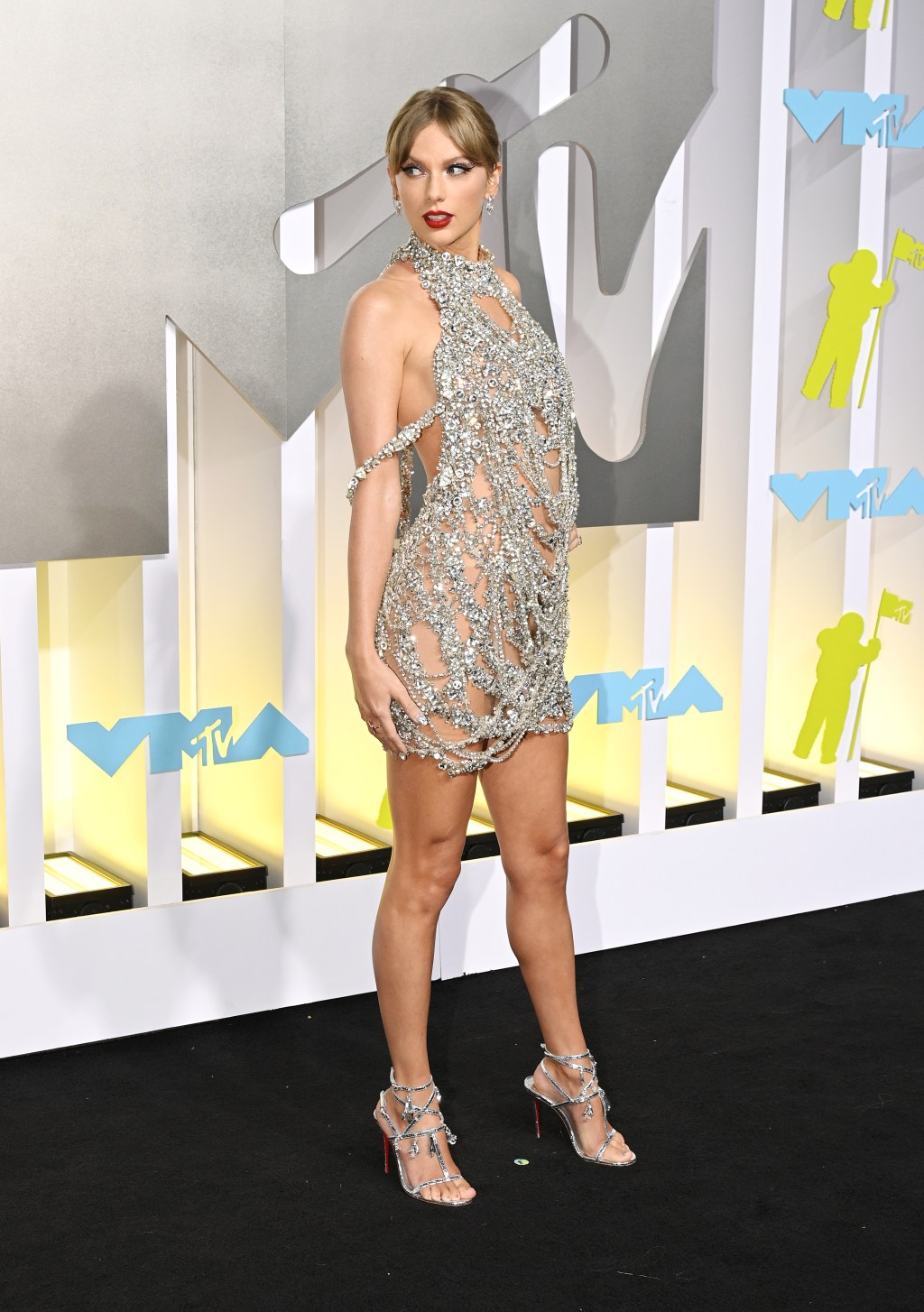 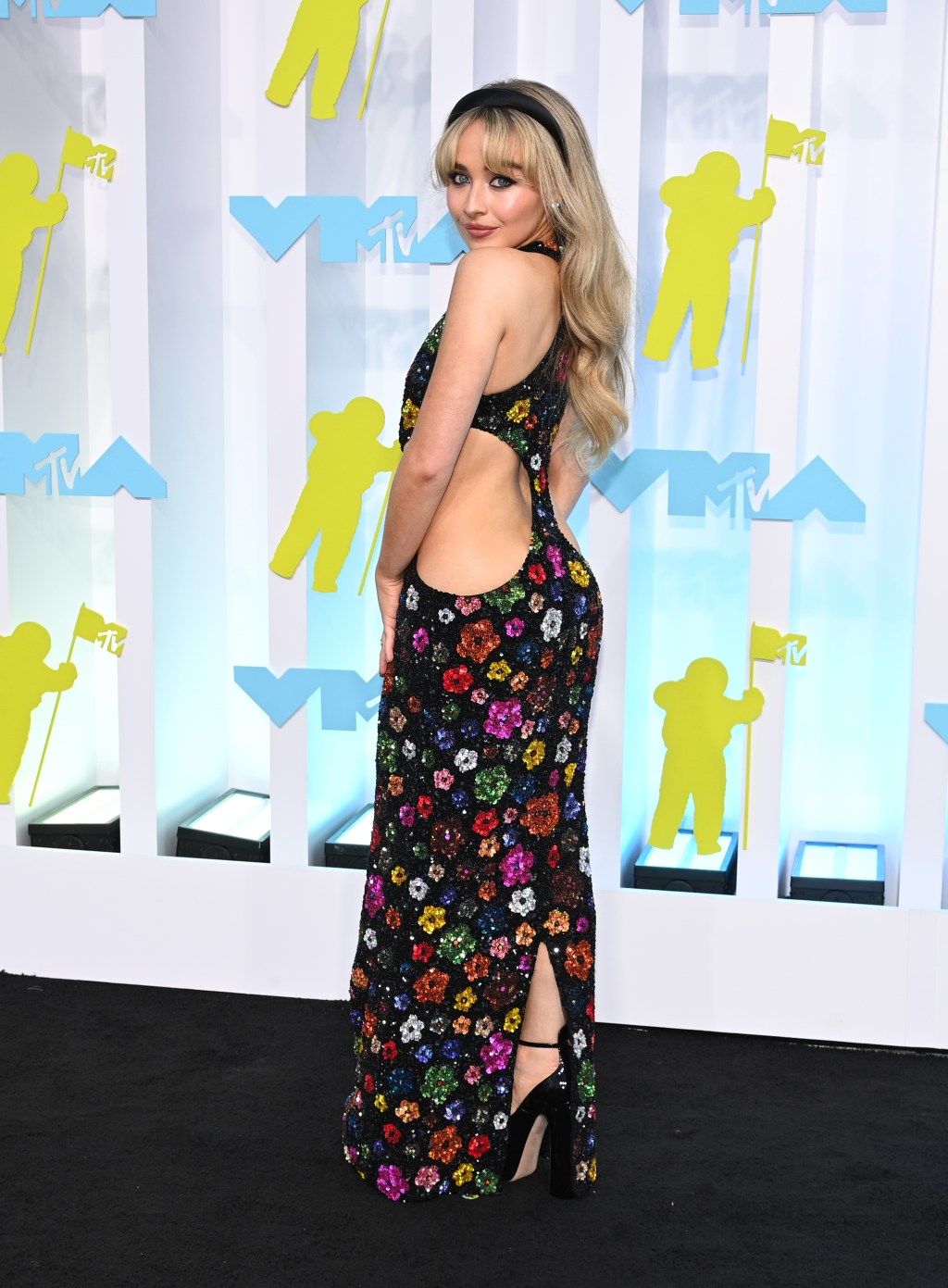 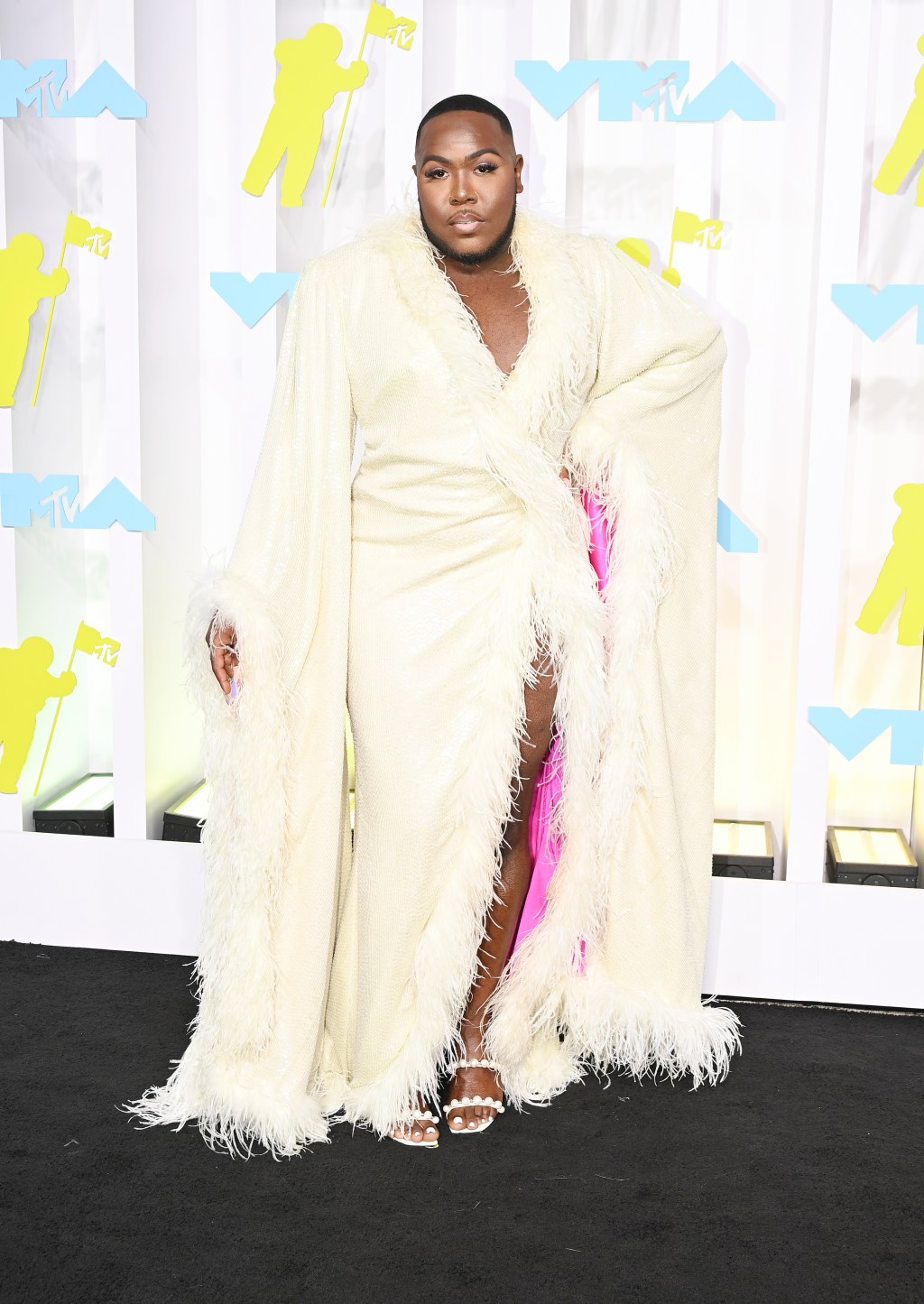 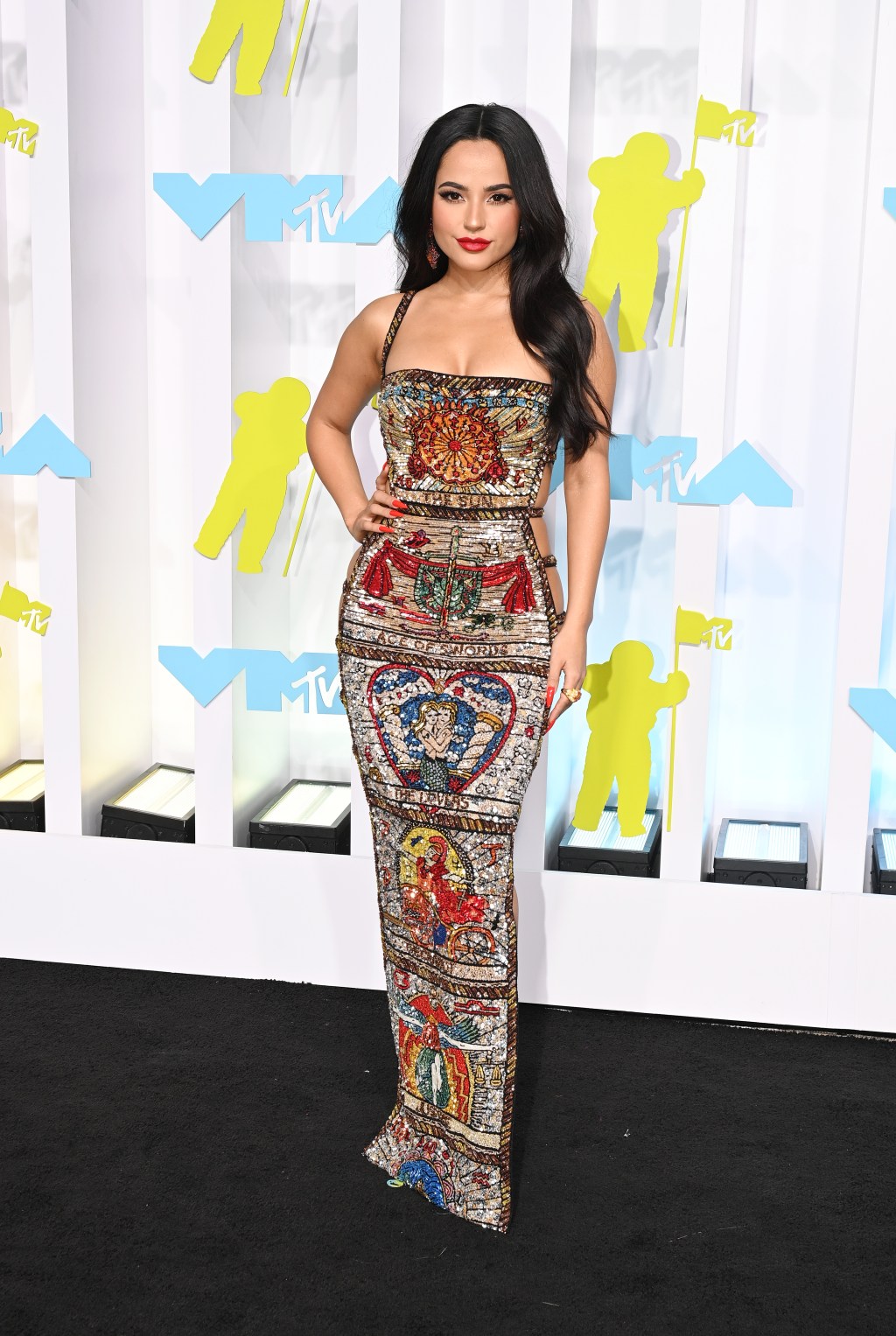 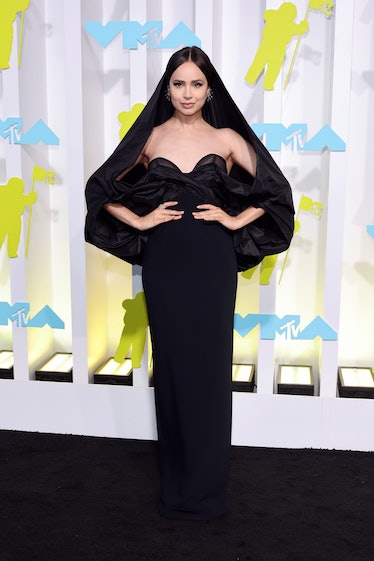 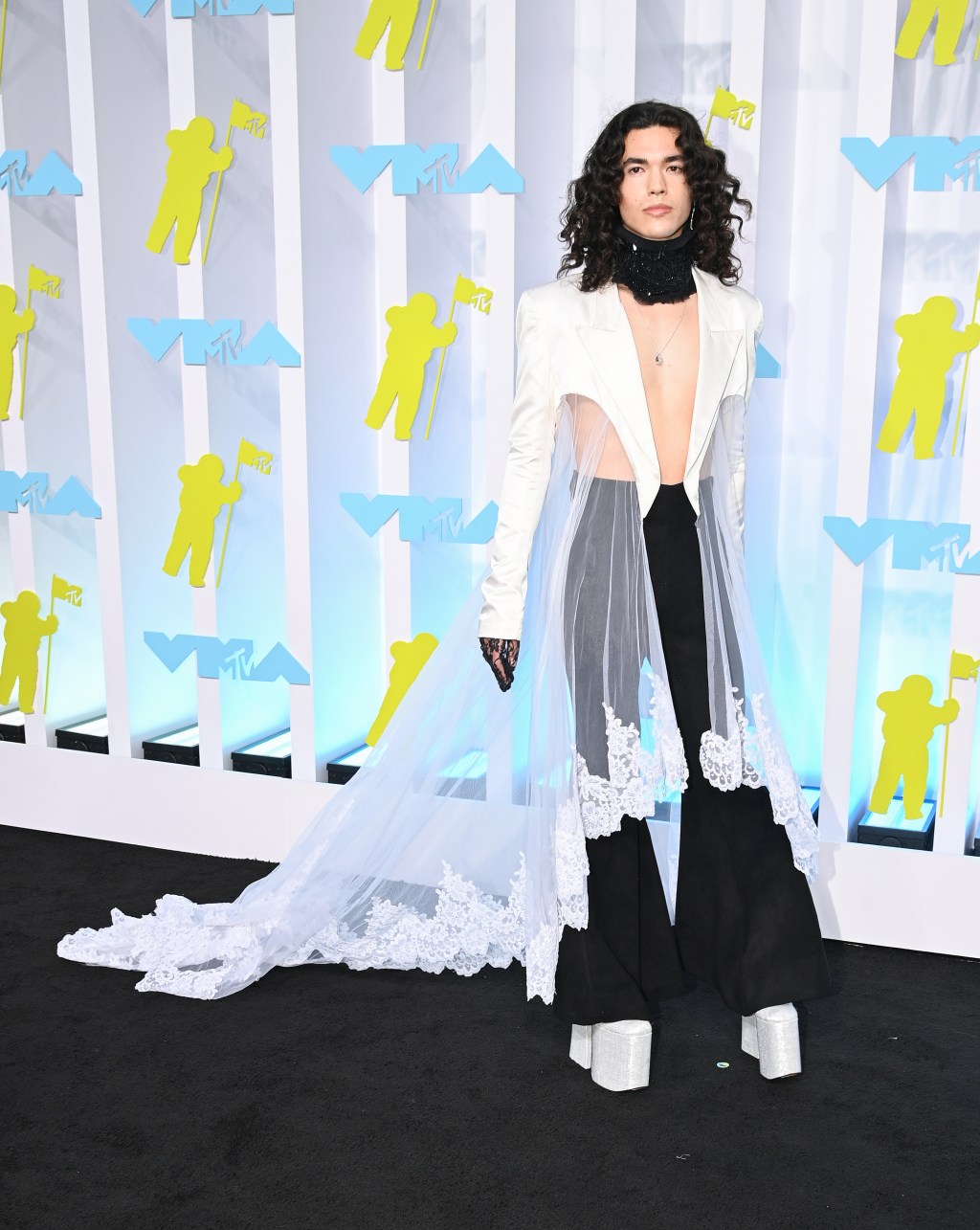 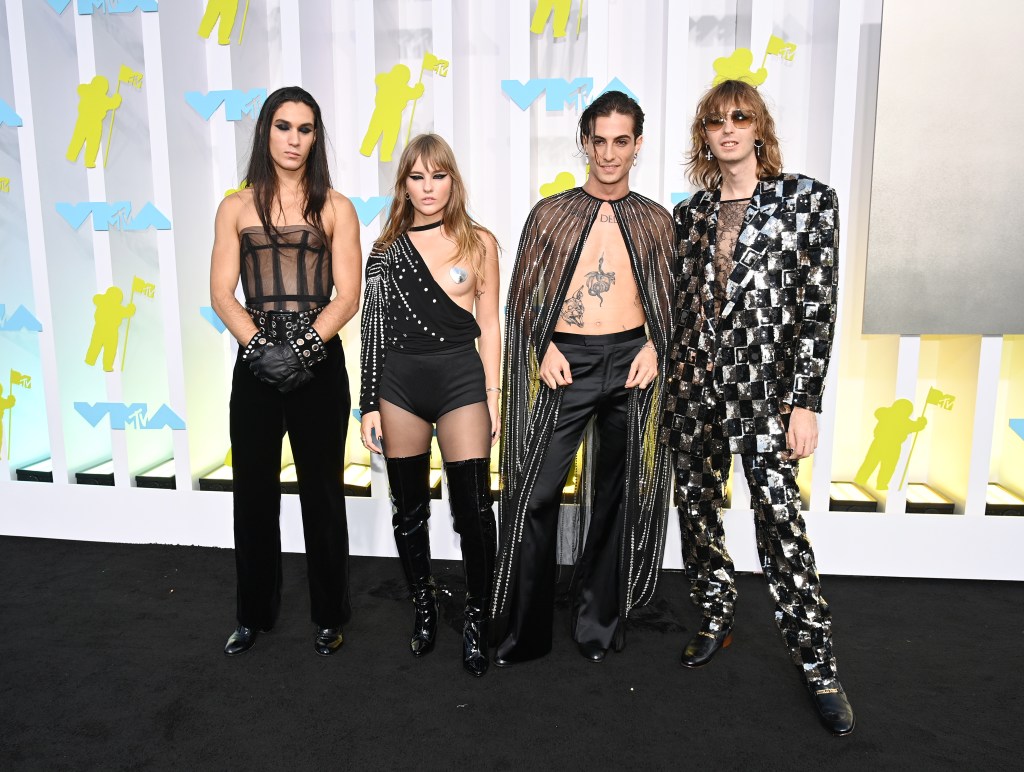 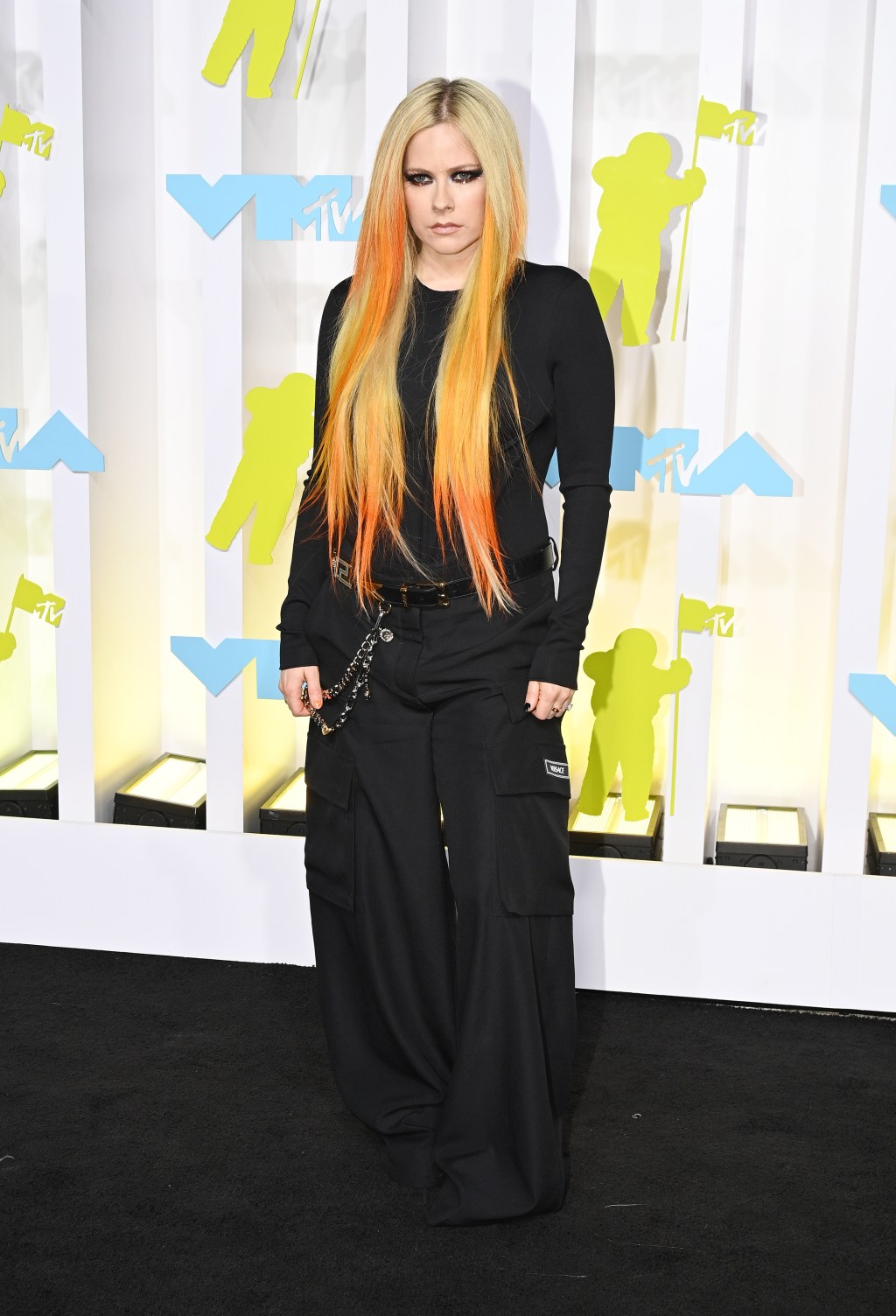 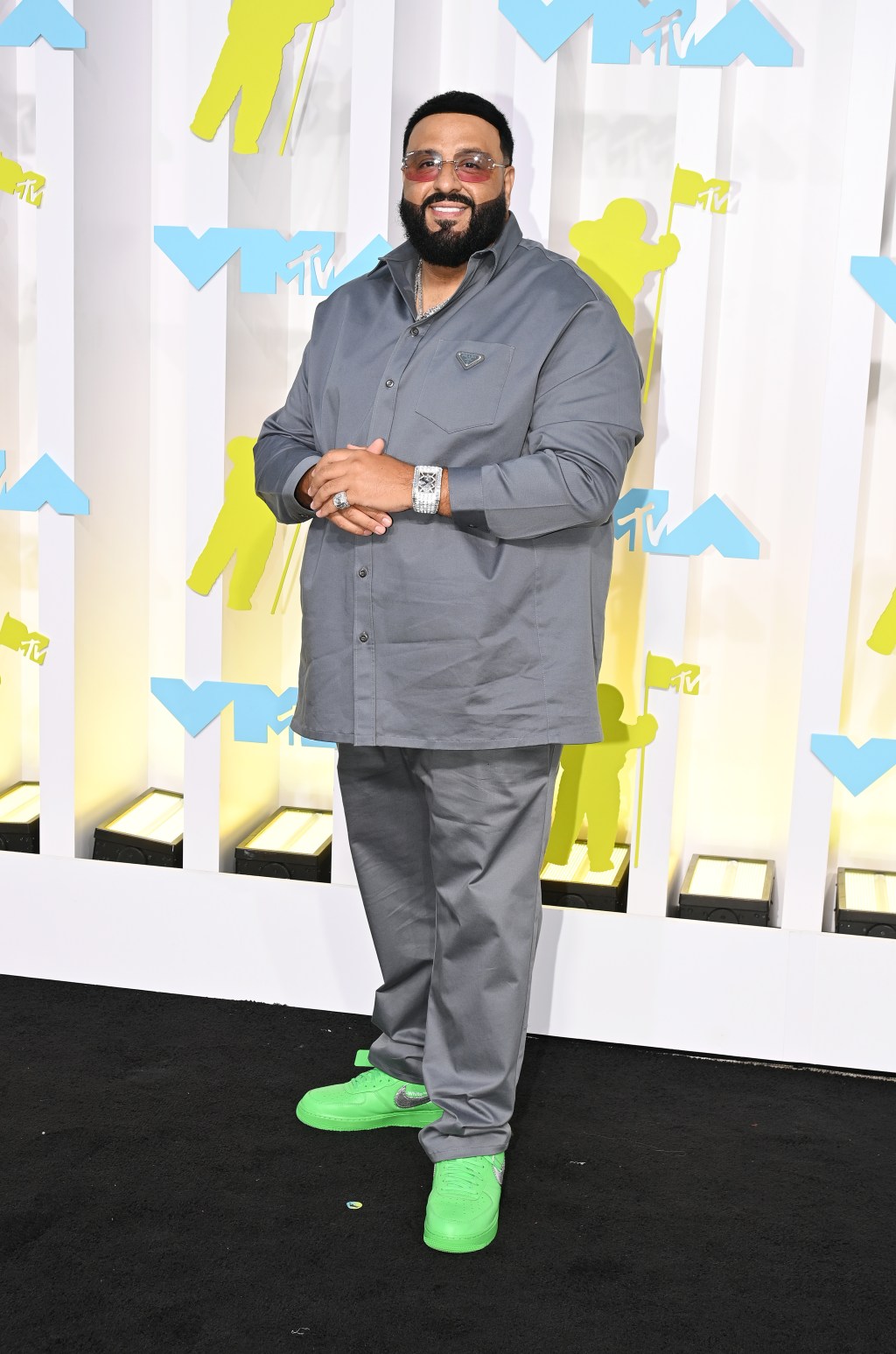 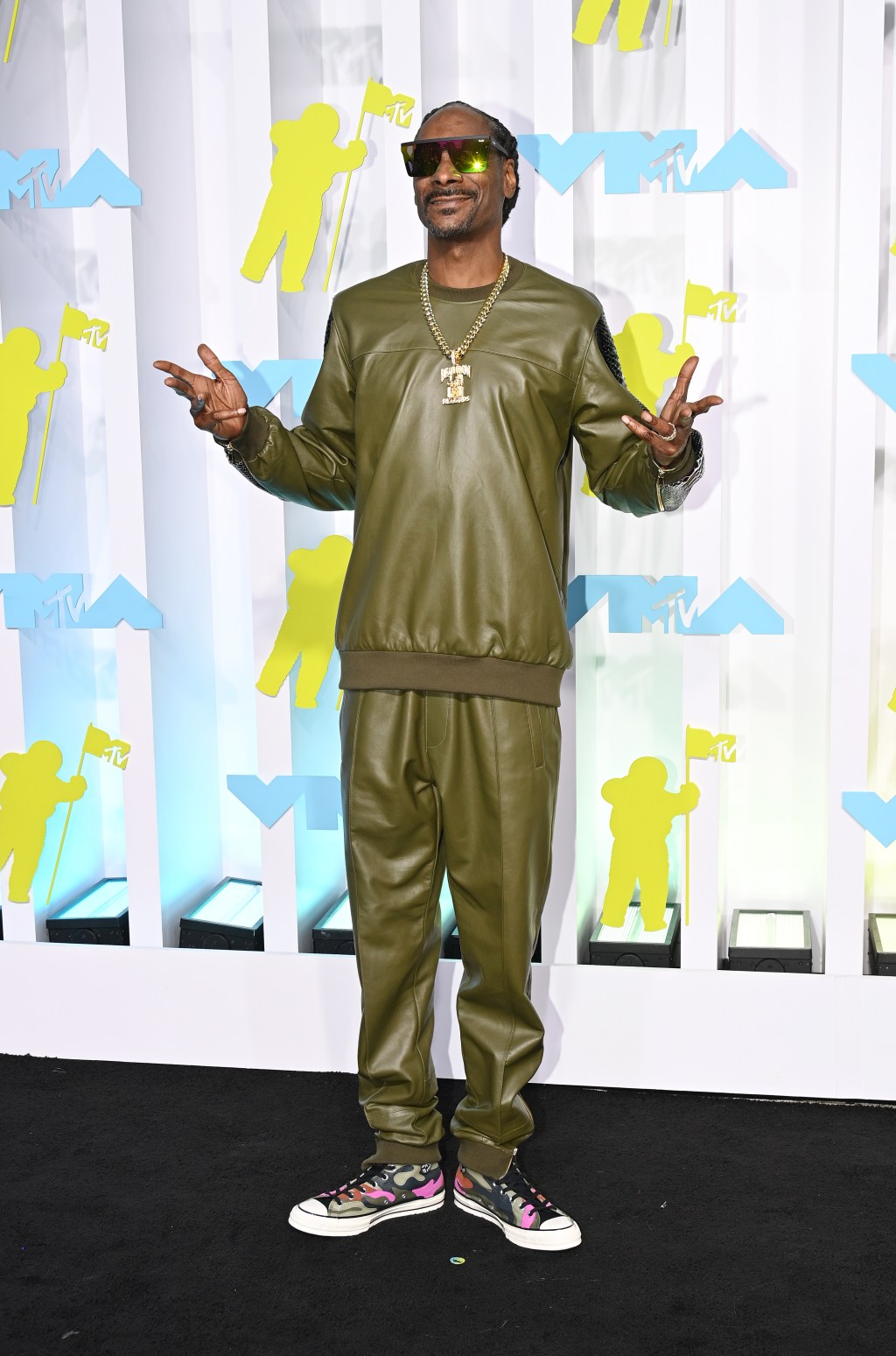