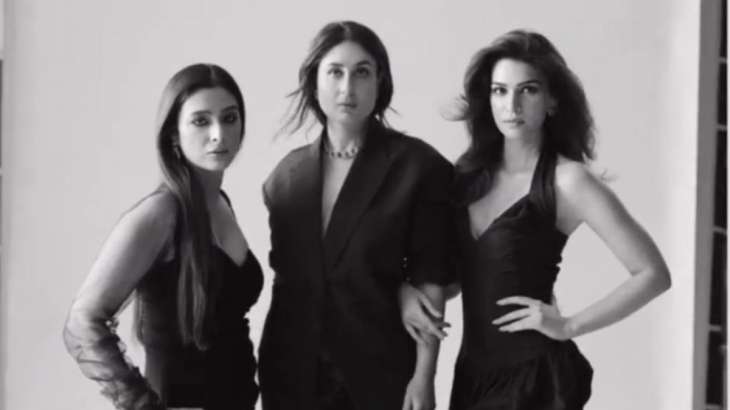 Guess what? Bollywood is now set to have the most iconic female star cast, and we can’t keep calm! ‘The Crew’ filmmakers, starring Tabu, Kareena Kapoor and Kriti Sanon, released its first poster, in which one can catch the monochromatic glimpse of this iconic trio.
Produced by Ekta Kapoor and Rhea Kapoor under Balaji Motion Pictures Limited and Anil Kapoor Productions, the movie is said to be a comedy set against the backdrop of the airline industry. The film will be directed by Rajesh Krishnan, who has previously helmed the Kunal Kemmu starrer Lootcase. 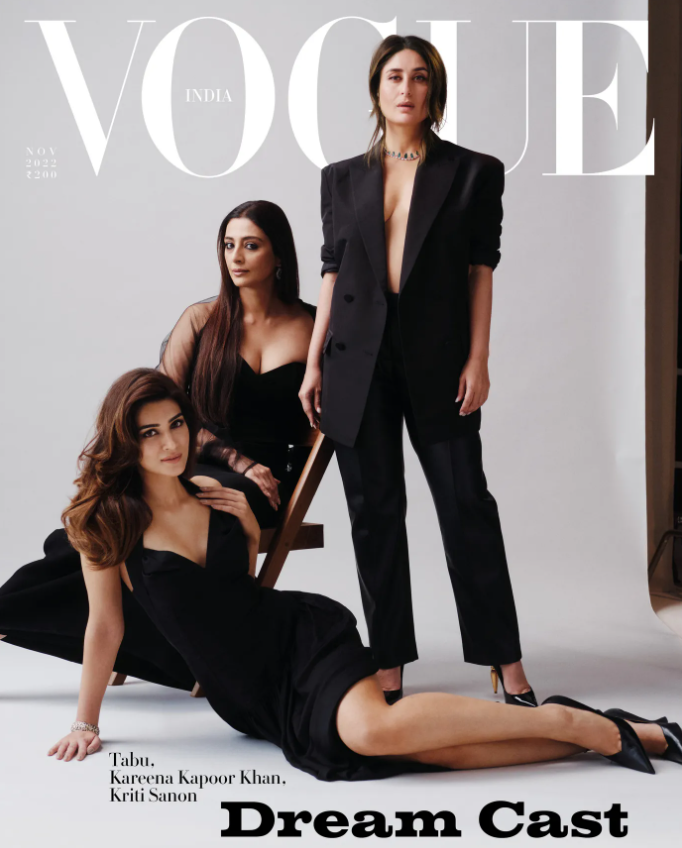 All the ‘The Crew’ actors and producers took to their social media to release the dream cast with a magazine cover. Kriti Sanon wrote in a statement, “I always look forward to strong characters and unique stories and The Crew is one of them. I am very thrilled to work with two powerhouses of talent, Tabu ma’am and Kareena! I’ve always admired and looked up to them and their work. I’ve met Tabu ma’am on a few occasions and she has always been extremely warm. Bebo is simply iconic, I’ve been a fan girl.”
Announcing her association with the project, Tabu wrote in an Instagram post: “Excited for a new and crazy journey with Kareena kapoor, Kriti Sanon for Rhea Kapoor and Ekta Kapoor ‘s next. Directed by Rajesh Krishnan. Shoot begins February 2023.” 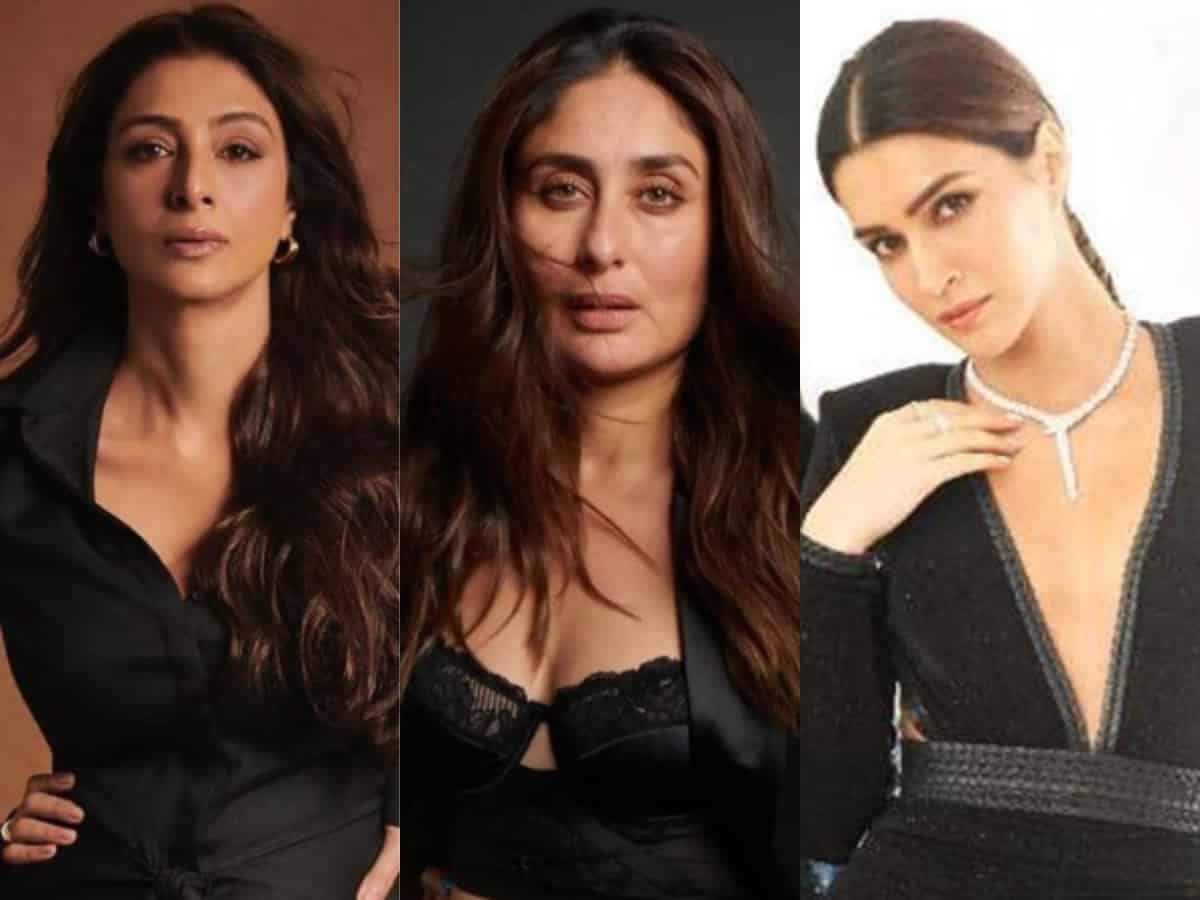 Rhea Kapoor wrote, “Bringing these three gorgeous, talented movie stars at the top of their game for my next picture is a dream come true. I am excited, determined, and nervous, and can’t wait for the shoot to begin. Plus, this is the second time I am collaborating with Ektaa after Veere Di Wedding and it means the world to me to have her support throughout.”
Earlier this year, Kareena Kapoor spilled the beans on her new project and revealed that she is reuniting with Rhea Kapoor for a film and that it is not the second installment of Veere Di Wedding. “I am doing a film with Rhea. It is not Veere 2 . It is a story about three women. It is going to be slightly different. It’s a super cool and fun story,” the actor said.
Dream castekta kapoorkareena kapoorkareena kapoor khankriti sanonrhea kapoortabuThe CrewVogue Covrr