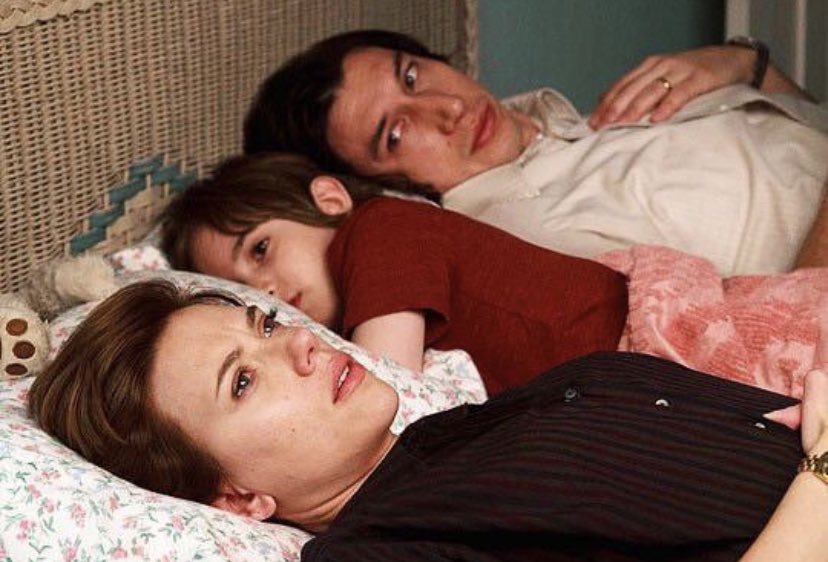 Adam River and Scarlett Johansson slowly rip off the bandage that is a brutal divorce in the new trailer of ‘Marriage Story’. The trailer released exclusively by Ellen DeGeneres on ‘The Ellen Show’ gives viewers a little more insight into the incredible story at its core along with what to expect from Driver and Johansson’s characters as they go through the extensive divorce process. 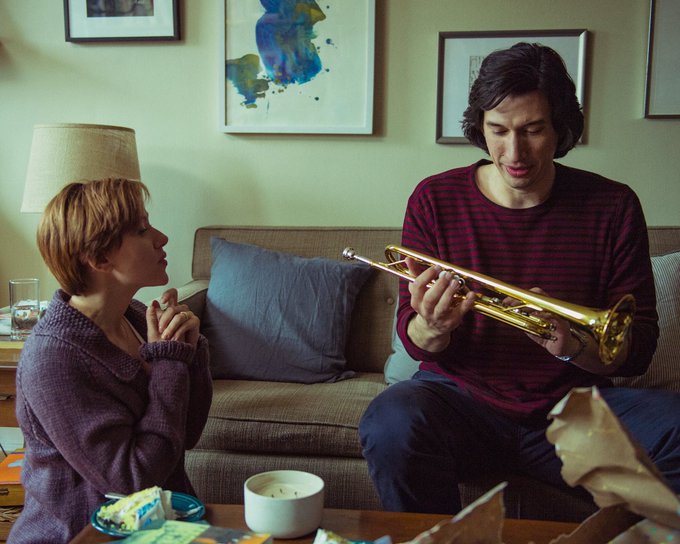 This trailer starring Driver and Johansson as the protagonists holds more of a focus on the downfall of Charlie and Nicole’s marriage and how, despite their relationship falling apart, they still attempt to keep some semblance of normalcy for their young son. Not just that, a previously released his and hers trailer of Marriage Story mirrored the complex nature of divorce by showcasing Nicole and Charlie’s respective perspective in each trailer. Each teaser felt almost therapeutic in their delivery as both characters voice over what they love about the other. Director Noah Baumbach has claimed that these teasers were meant to honour the fact that there are multiple sides to every story. Coupled with this new trailer, it further shows the complexity and heartbreak that comes with falling out of love and experiencing a divorce.

Noah Baumbach, best known for directing Frances Ha and The Squid and the Whale amongst various dramatic comedies, has revealed that Marriage Story is one of his more personal projects. The film is already heavily involved in award show discussion as well, especially in regard to Driver and Johansson’s performances. Baumbach is already an Oscar-nominated screenwriter for his original screenplay for The Squid and the Whale, and there’s a high chance that Marriage Story could bring him back into the Oscar spotlight with its screenplay and direction.

Marriage Story is set to have a limited theatrical release on November 6, and will later have a permanent home on Netflix from December 6 onwards.