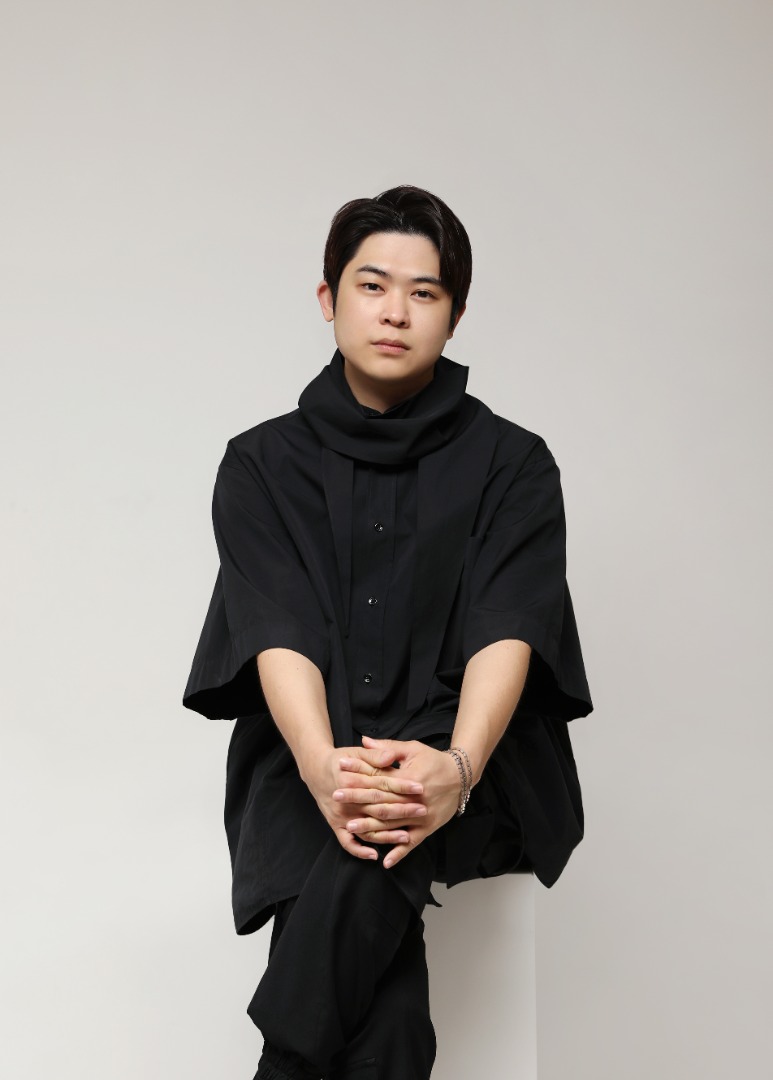 As K-Pop stars begin their concert tours across the world, Indian fans have constantly expressed their disappointment at not being able to host their favourite K-Pop idols. So as fans ponder on the ‘Why’s and When’s’, Max Jang, Founder, MAXPERIENCE (MPE) tells us the keyword as of now is ‘Wait’.

Between 2020 and 2021 India has made its way to the top ten countries when it comes to the consumption of K-Content, K-Pop and K-Drama on streaming services and Indian fandoms actively participating on social media in driving conversations. Twitter reported between July 1, 2020 to June 30, 2021 there were a record 7.5 billion tweets around K-Pop. In conversation on Annyeong Station, an initiative by The InKo Centre (Chennai) Max Jang said- “India is a vibrant and dynamic market. Though it has its own thriving industry, pop culture and strengths but when it comes to getting access to Korean content one needs to bridge the gap between the cultural and business landscape of both the countries which operate a bit differently and there is some learning to do at that end”.

As he felicitates fan meets and brand events for popular stars such as Song Joong Ki, Lee Min Ho, Han So Hee as well as organising concerts for popular K-Pop groups across South Asia. Max Jang admits India is very much on the radar of artist management companies but its work in progress.

“India has numbers so when artist management companies ask me about overseas markets I always recommend India, since it has the potential. But we need to look at logistics such as venue, artist fees and whether the promoter or sponsors can have their profits met through the show”. 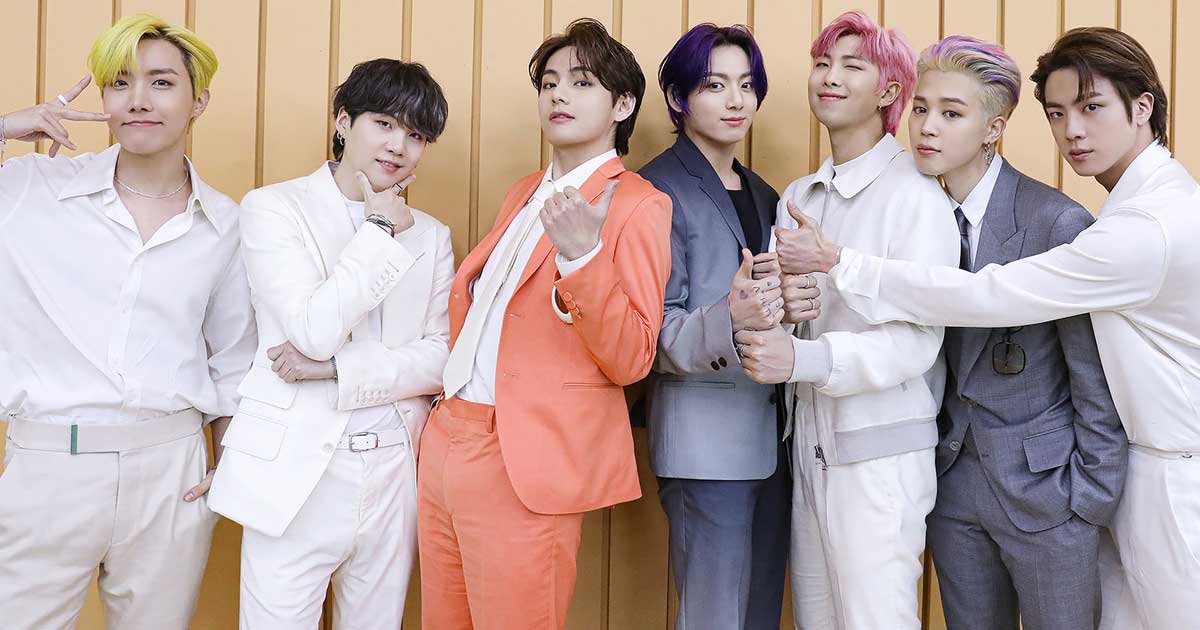 Though popular idol groups from BTS, Got7, Seventeen have acknowledged and sent shout outs for their fandoms in the country. But, hosting them involves big monies. High end gigs don’t come cheap and also involve many key factors such as infrastructure, brand partnerships, sponsors, ticket pricing and sales.

“Tickets are expensive and many fans might be hesitant to dole out that kind of money. But, we can always start with small and mid range artists, but for that we would need brands (both Indian and Korean) and promoters to align and sponsor the acts. But, it will definitely  happen”, he answers optimistically.

So in the mean as Doris Day sang ‘Dream A Little Dream Of Me’ the day is not too far away when the Indian ‘ ARMY’, ‘BLINKS’ ‘CARATS’ , ‘EXO-L’S’, ‘AHGASES’ will get to sing along with their favourite stars in concerts.