Minnie Driver On Rosaline, Her Memoir & Break Up With Matt Damon 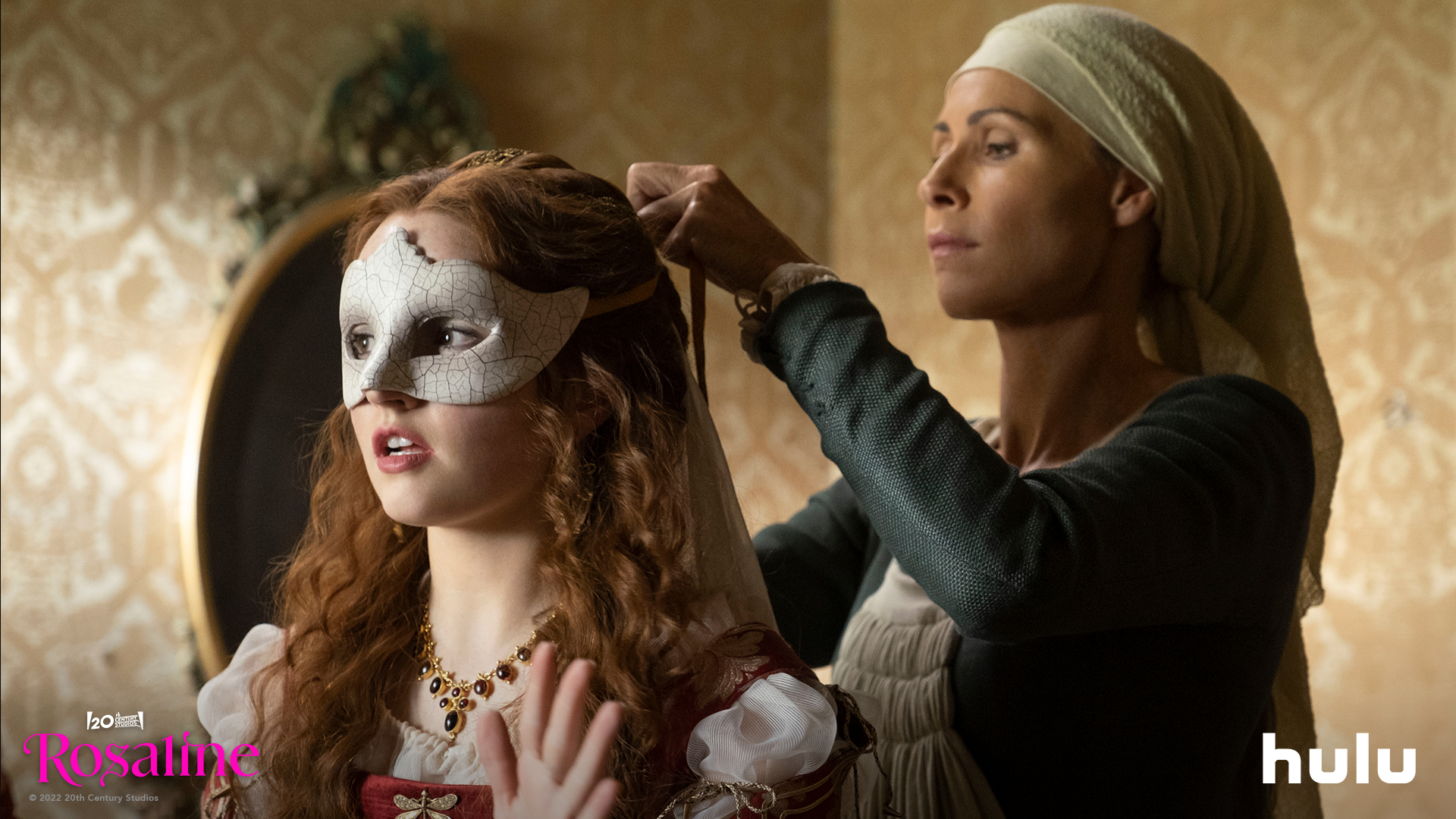 The role which she nearly missed out on won Minnie Driver an Oscar nomination for Best Supporting Actor. 25 years later she admits she stills gets to hear about the film and her role. 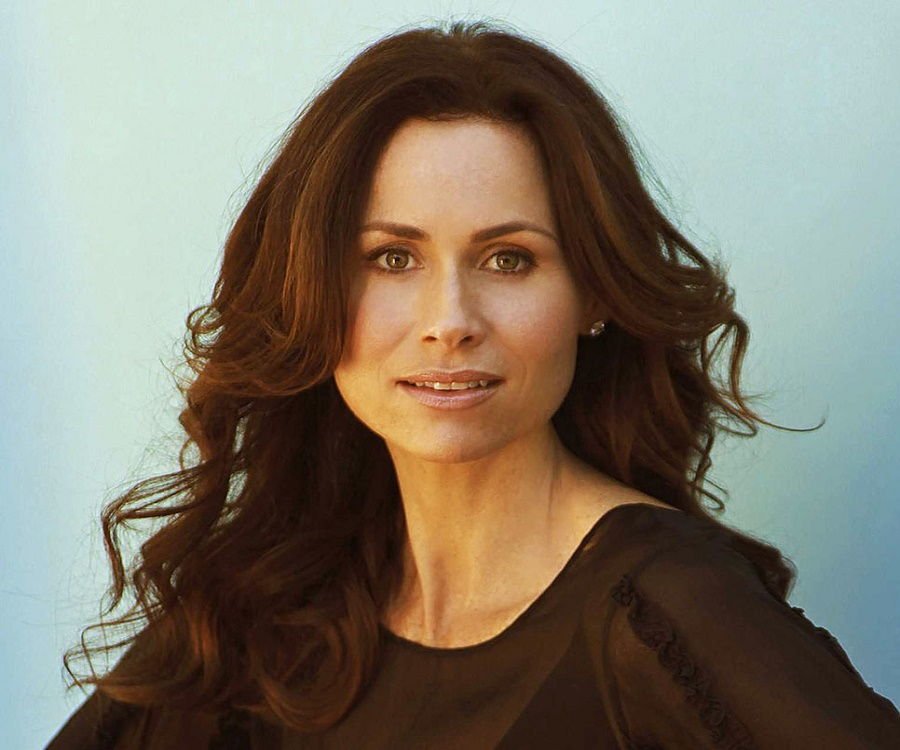 As her latest rom com ‘Rosaline’ deconstructs Shakespeare’s’ Romeo And Juliet’ from the perspective of Juliet’s cousin Rosaline who also is Romeo’s former love interest. Minnie Driver who plays Janet, Rosaline’s nurse and confidante says the premise of the film made her laugh so much that she could not refuse to not be part of it. 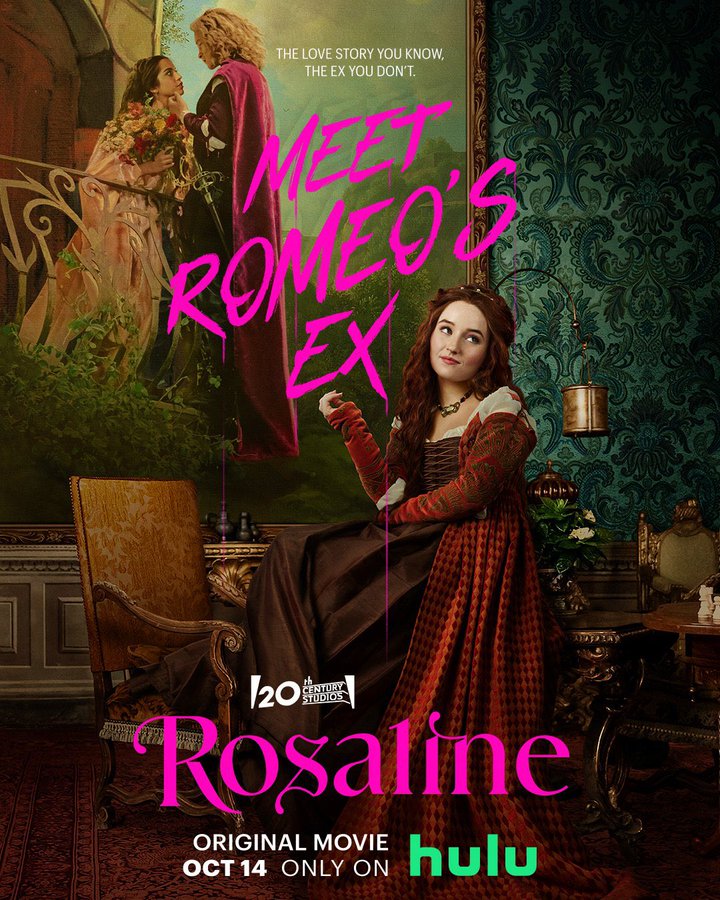 “It was such a clever idea and an amazing thing to be part of. I am very close to Karen Maine the director and I love Kaitlyn Dever who plays Rosaline, she is a clever actor. We shot in Italy and had an amazing time with my friends and doing something I love to do for a living, I am very fortunate”, says Minnie. 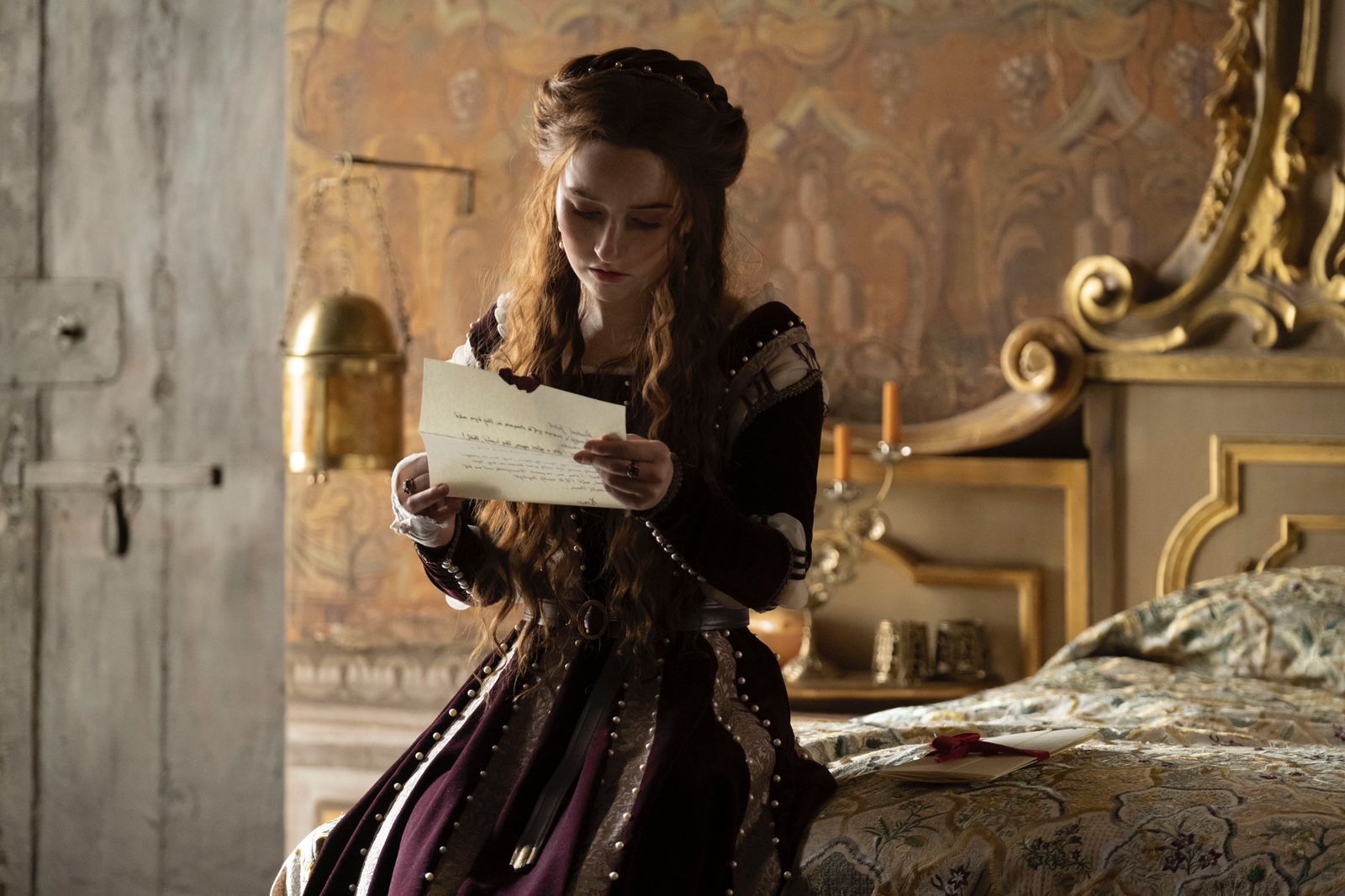 But, if she had a chance to revisit her popular screen character Skylar and rework her narrative from Good Will Hunting, what would she do? Breaking out in a laugh Minnie says, “Oh My God! Skylar would have been a tech billionaire in the style of Melinda Gates, she would be creating incredible programmes around the world, helping to heal and cure. She would have been an innovator and maybe she would be with a guy, maybe she wouldn’t. She may just start this compound for a female incubator.” 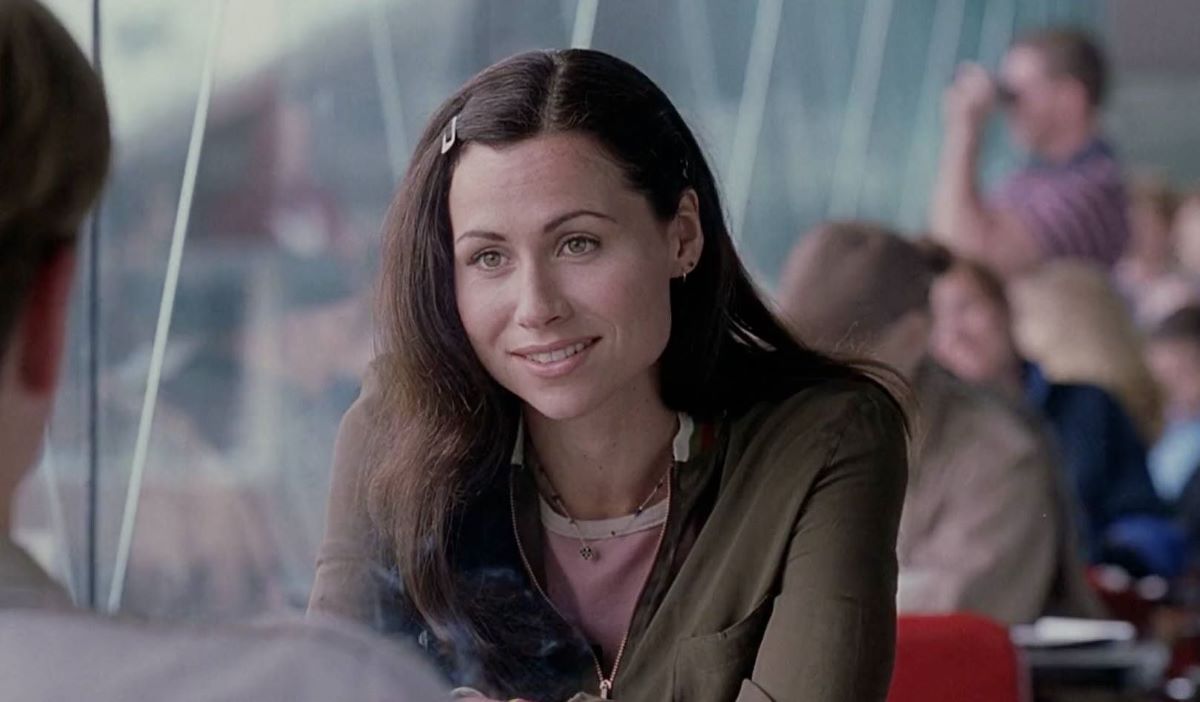 Completing three decades in showbiz, Mon recently penned her memoir, Managing Expectations, A Memoir in Essays. A candid account of her growing years, her breakout role in the 1995 indie film “Circle of Friends’, dating co-star Matt Damon and their break up as well as being humiliated by disgraced Hollywood Producer Harvey Weinstein. She introspectively answers, “In any career the hardest things to navigate are the ups and downs and how do you manage when things are down and challenging. As an actor you turn on the TV and go to the movies you are constantly confronted with things you are not in, you are not working and have not had a job in a while it can feel awful because your place of entertainment is also reminding you that you are not working and I know how tough that can be, though there are other more challenging things, but as an actor not working is difficult for me and that’s why I try and work all the time so I never experience that.” 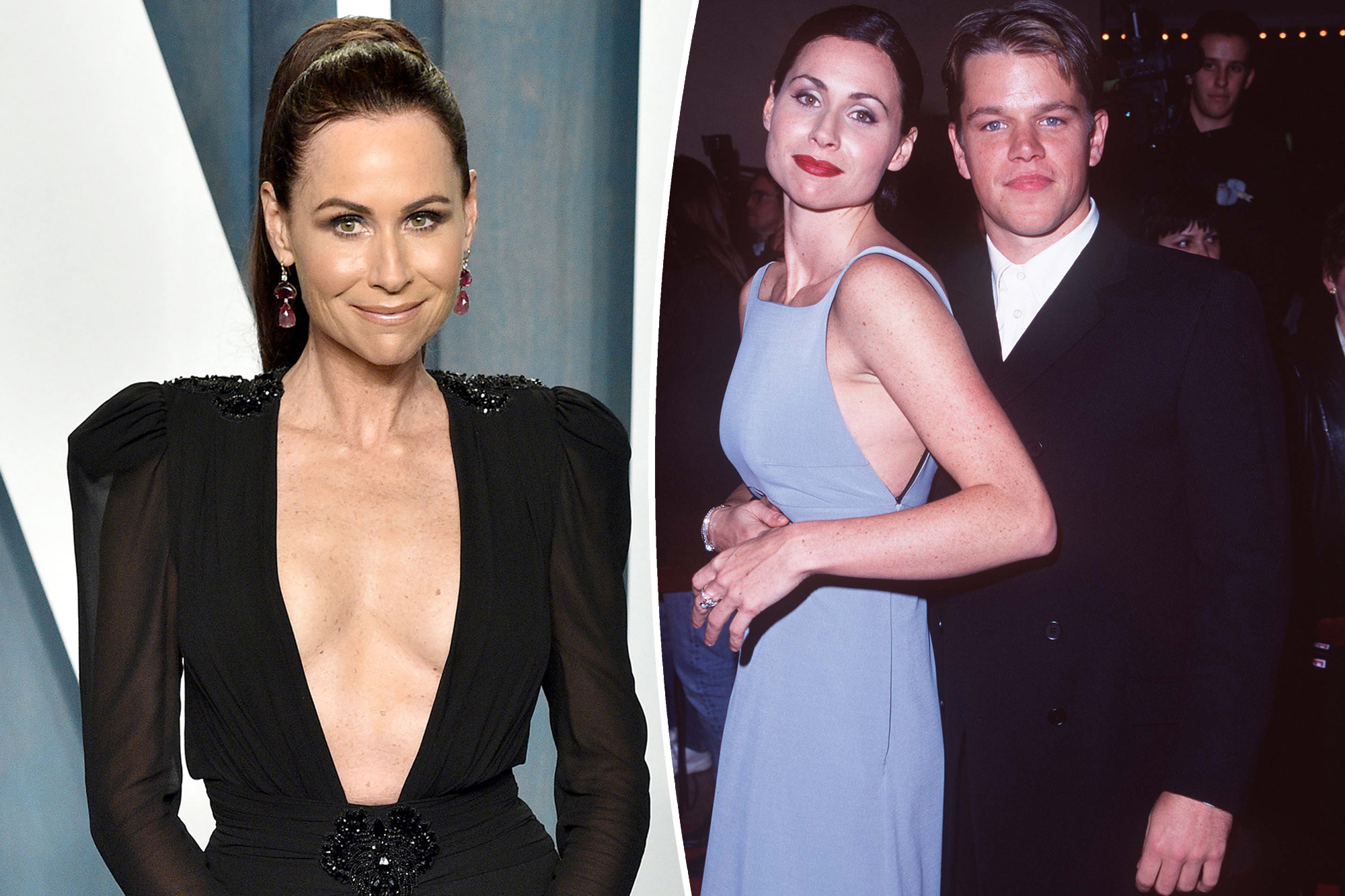 Minnie Driver will be next seen in Netflix’s ‘The Witcher: Blood Origins’ playing a shapeshifting storyteller that can travel between worlds and times. The actor says a story she would particularly want to revisit and retell would be George Eliot’s ‘Middlemarch’. Am a George Eliot fan and she was writing under a man’s name since female authors were not accepted in the 19th century. Middlemarch is a very staid English story. I would like to back l in there and do what Emma Thompson did with Jane Austen and refresh and retell that story and have a filmmaker like Ang Lee come in. We need to start mixing it up”, she says. 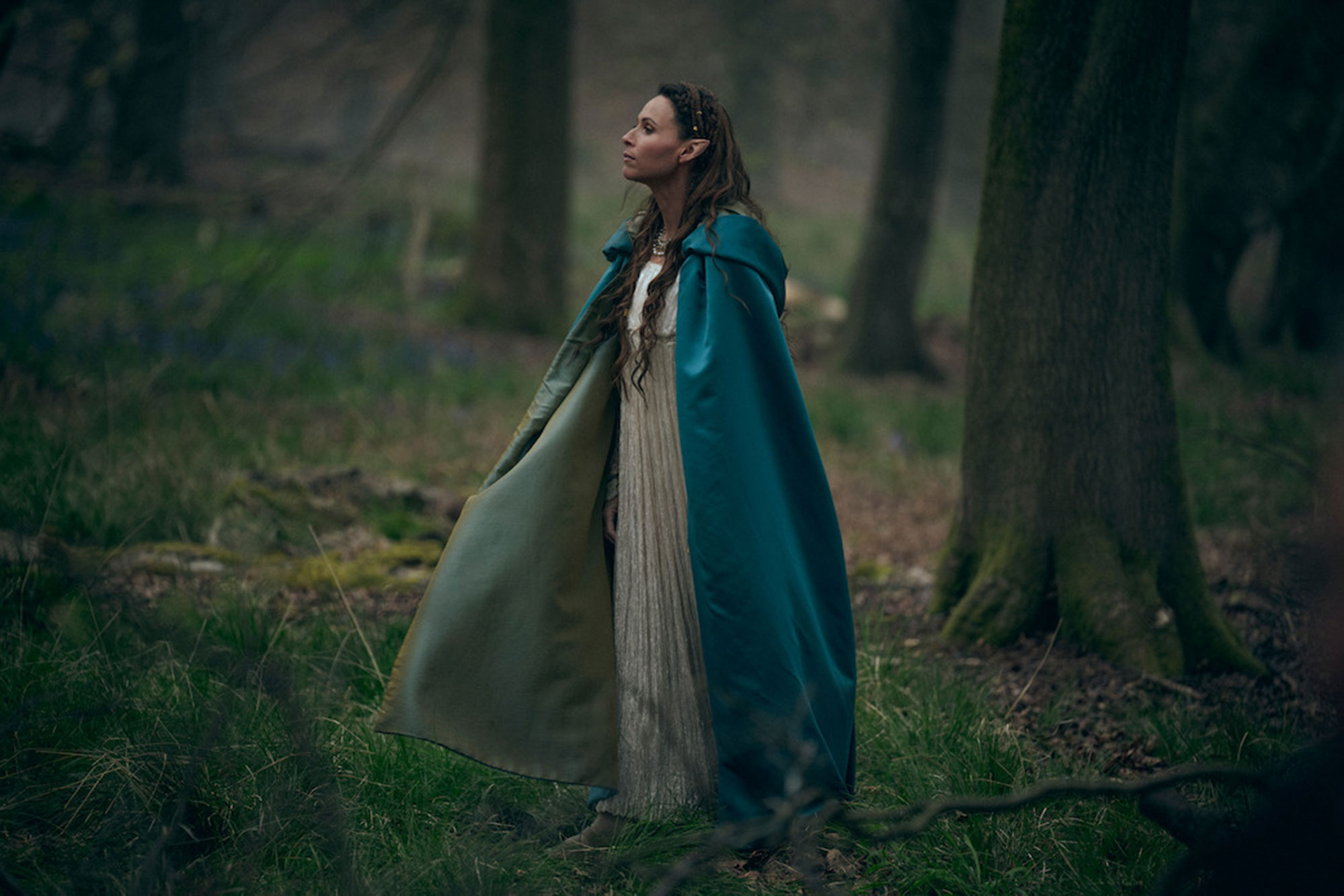 She has also been candid about her break up with co-star Matt Damon whom she started dating in 1997 and broke up a year later and her family had been concerned about the public scrutiny that would damage the relationship. “My family saw that this young man was rocketing really fast and so was I. And when you’re young, it’s pretty hard to keep your head on straight and to maintain a grounded sense of deportment. They were like, ‘This may well end badly for reasons that are to do with all these things coming together in a perfect storm’.”

Rosaline releases on 14th Oct and can be watched on Hulu and Disney+Hotstar.